By Steven Norris: grumpy curmudgeon
Read next5 of the best Square Enix and Sony franchises 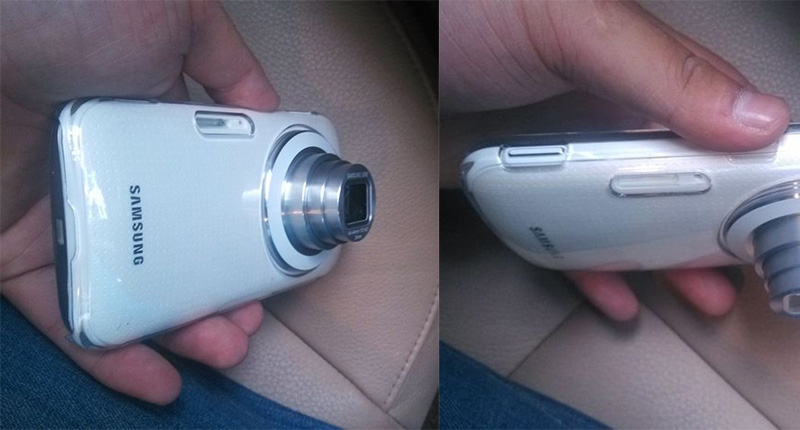 Today, Chinese news and search site Baidu has the first (practically genuine) images of the Samsung S5 Zoom. Two images show the back and front of this reported smartphone with a 10x zoom lens. The images are the “stolen from a Foxconn factory production line and photographed in a Mercedes Benz” variety which in our books merely adds to the legitimacy. Also, this is how Samsung plays the phone game: by offering slight iterations of its leading phones.

As an example, the S4 Mini (launched in July 2013), S4 Active (June) and S4 Zoom (also June) followed the S4 shortly after its March 2013 launch. For those interested in the tech specs we’ve listed them in an earlier article. Expect the S5 Zoom, or whatever Samsung decides to call it, to arrive soon. 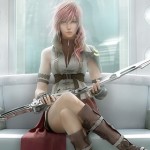