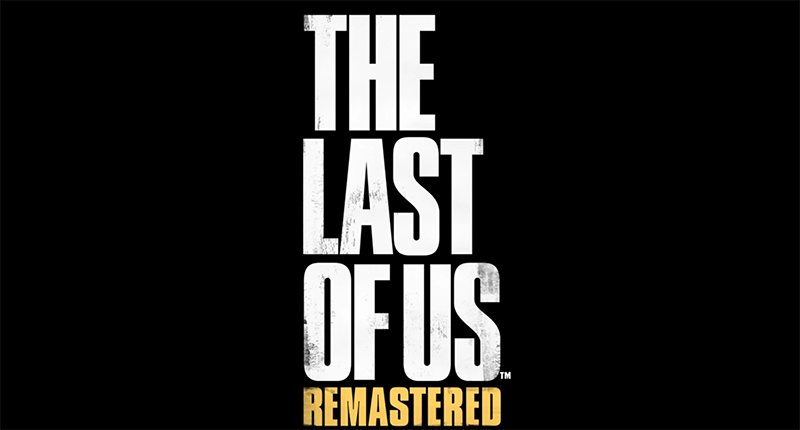 We can’t say that we’re surprised, just excited. Naughty Dog has officially confirmed that its smash survival-horror hit, The Last of Us, will be coming to PS4 in a Remastered package sporting a mouth-watering 1080p resolution.

The higher resolution in The Last of Us Remastered means that everything from character models to lighting, textures and effects will be improved — the proof? Watch the Announce Trailer below which showcases a few seconds from the game in 1080 glory (minor spoilers). It’s gorgeous to say the least.

Naughty Dog knows that it couldn’t just improve the graphics, slap on a new price tag and expect people to be happy, so The Last of Us Remastered comes packaged with some extra goodies: the well-received Left Behind single-player DLC that came out earlier this year and if multiplayer is more your bag: the Abandoned Territories and Reclaimed Territories map packs.

Additionally, all the in-game cinematics will include commentary from director Bruce Straley, creative director and writer Neil Druckmann, as well as lead stars Troy Baker (Joel) and Ashley Johnson (Ellie).

The Last of Us Remastered is set to drop in Summer. The original won over 200 Game of the Year 2013 awards, including here at Gearburn. 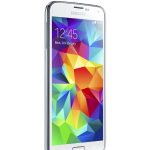