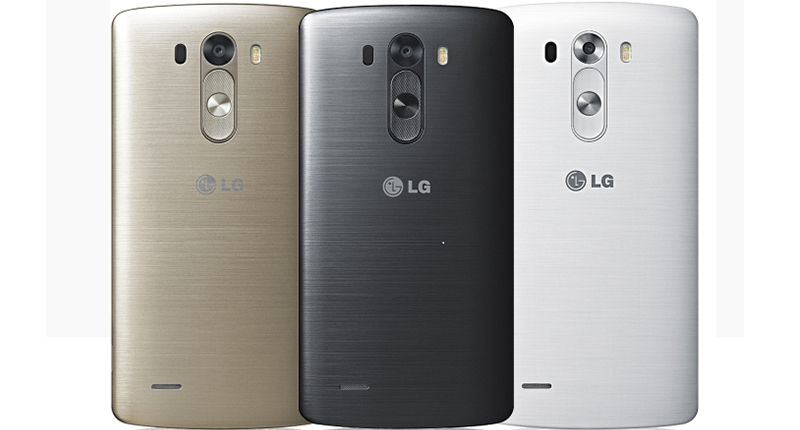 Tomorrow is the official launch day of the LG G3. So why then has the company decided to publish all photos and specifications a day before? LG Netherlands are the offending leakers and have taken the page down, but not before Android Authority managed to pull all the details we’ve listed below:

And the greatest mystery of the LG G3, a black dot to the left of the camera, turns out to be an auto-focus laser. This is the first time we’ve heard of this innovation and despite most smartphones boasting an auto-focus features, the LG G3 will be forerunner of this interesting new hardware feature. There are a bunch of special software features and a circular protective case which holds one of six QuickCircle apps (call log, dialler, music player, messages, clock, settings). That laser-focus camera has now been dubbed “Touch and Shoot” and the dual-LED flash should capture night-time shots without whiting-out the entire scene. Other cool features include a new slim, adjustable keyboard that can be dragged up and down for resizing, a wireless charging stand, metal casing (with a removable battery), a speaker with Boost Amp, “smart notifications”, Knock Code and even new file management features. This is the last leak before the phone launches so enjoy being a little more knowledgeable than any other LG phone fan, at least for one more day. 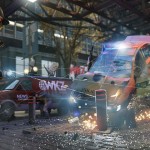