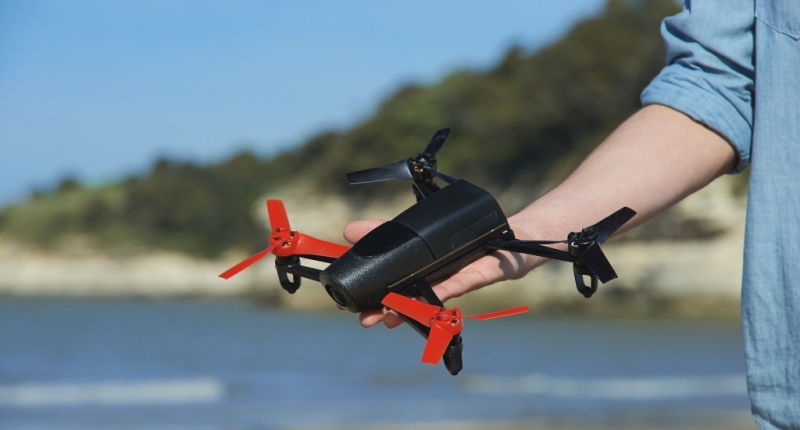 Parrot, the French manufacturer behind the AR Drone range, has unveiled its latest flyer, the adorably-named Bebop.

The hand-sized red and black drone is equipped with a full HD, fully movable 14MP camera with a 180° viewing field, a GPS that allows self-adjusted hover mode without the need for user control, and 8GB storage. Sadly, the Wall Street Journal reports that the battery life is an inadequate 12 minutes.

But the real kicker is the controller. Parrot allows consumers the option of a wireless Oculus Rift unit called the “Skycontroller.” It’s an impressive piece of kit. The First Person View glasses (the Oculus Rift unit) plug into the controller via an HDMI port, allowing the pilot a bird’s-eye-view. More incredibly, the pilot can tilt and lean his or her head, thus tilting the drone’s camera. That’s about as real as augmented reality gets.

If the user is scared of heights, the Skycontroller allows control via a tablet or smartphone and two joysticks. Parrot claims a controlling range of “up to 2km,” courtesy of an amplified four WiFi antenna system.

The drone will be sold with the Skycontroller or without, depending on users’ depth of pocket and needs.

There is scant information on pricing and availability but we’re promised more details at the AUVSI 2014 Show in Orlando, Florida this week. 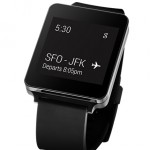