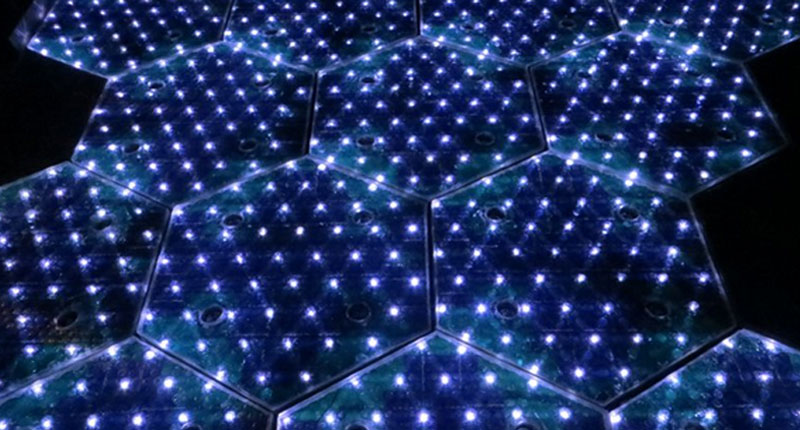 Solar Roadways, a company that intends to pave our roads with solar panels, recently surpassed its massive funding goal of US$1-million on Indiegogo. In theory, these solar panels, invented by Scott Brusaw and his wife Julie, give us alternative sources of clean energy and safer means of transport.

Traditional roads are primarily made up of asphalt which is annoyingly outdated. They cave in and create potholes, get covered in snow and skid your car. They also don’t light up when you drive on them. How lame.

Solar Roadways’ solution is meant to change all of that. Its solar panels can withstand more than 1 13000kg. They also melt snow and have hundreds of LEDs fitted in them so they can create a clear, safe, Christmas-like driving experience.

In essence, and most importantly, this project paves the way for “intelligent” roads which can generate clean, alternative electricity and help cut back on fossil fuels — as much as 75% apparently.

By generating electricity, Solar Roadways argues it can power homes and businesses connected via driveways and parking lots. The Brusaw couple also hopes to develop more designs that could be applied to bike paths, dance floors, highways, courtyards or, as they say, basically anywhere under the sun.

The dream is an expensive one and Solar Roadways hopes its product pays itself off in the end. Their dream is a world paved with solar panels that could generate enough clean energy to power the US and beyond. Take a look at the video:

“To enable our vision, we’ll need to build manufacturing facilities in every state in the US and nearly every country in the world,” says Brusaw. That’s a rather tall order. Though the crowd-funding campaign and recognition from the likes of Google, Time, CNN, and funding from the US Federal Highway Administration, Solar Roadways might just become the roads of our future. 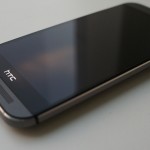