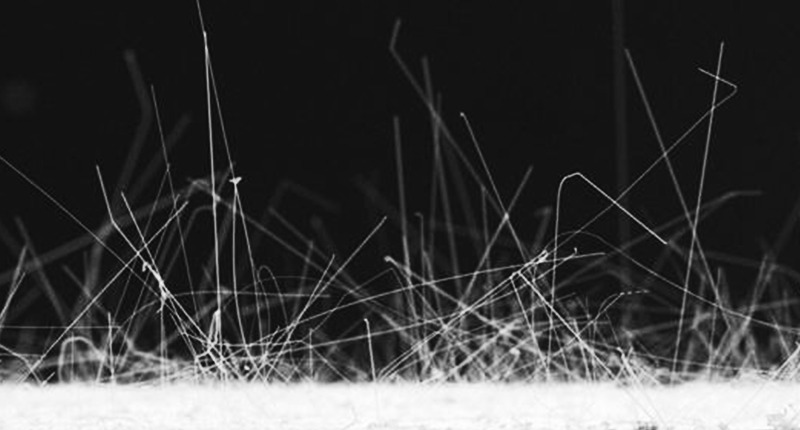 The formation of minute whiskers on many of the metals widely used in electronics has plagued the industry for decades. The hair-like protrusions formed by these whiskers pose a serious problem for long-term use, virtually compromising the life-span of many essential and expensive technologies. Over time, the whiskers allow for current leakage and subsequent short-circuits, often resulting in irreparable damage. In the past 60 years, this damage has amounted to billions of dollars wasted in the auto, aviation, and space industries.

Don’t fret, a professor at the University of Toledo, Ohio, has finally provided a theory to detail the formation of these problematic protrusions as well as a seemingly simplistic solution.

Victor Karpov recently described his theory in Physical Review Applied, outlining local electric fields as the culprit behind the whisker formation. The localised electric fields originate from subtle imperfections on the metal. When this occurs, there are lots of similar electric charges occupying the same space. Since like charges repel, they apply an outward pressure onto the metal, often resulting in whisker formation.

Luckily, there is a very straightforward, cost effective, solution. Karpov has proposed treating the metal surfaces with electrolytes. The electrolytes contain free-moving ions with the capacity to neutralize the like charges on the metal surface. Subsequently the outward pressure will be removed, and the whisker threat ousted. 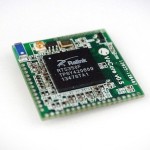