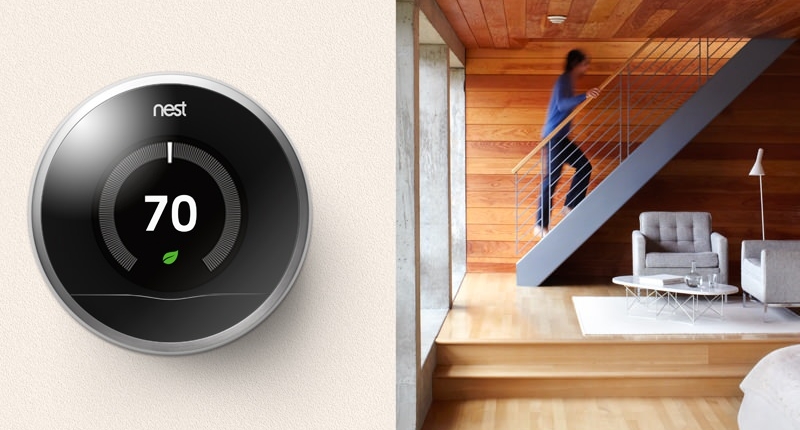 Purchased by Google for a hefty US$3.2-billion earlier this year, Nest has chiefly produced smoke detectors and smart thermostats connected to the internet. But thanks to the rapidly growing home automation market that includes Apple’s HomeKit and Quirky’s Wink among others, Nest will be the de facto Google command hub in the home.

Google, curiously enough, is labeled by WSJ as a “partner,” allowing the Nest name to forego the company’s smart home efforts.

Google Now will act as a servant and monitoring app, allowing Nest to perform actions commanded by the user, or as sensed by Nest. Other partners also include big names like Whirlpool, Logitech, Mercedes-Benz, IFTTT, Jawbone and Dropcam.

Before any applications can access the Nest interface, the user must authenticate it through an SSL protocol. After that, the apps can gain access to Nest’s information — from thermostat temperatures to Home and Away states. Developers will be able to build apps on (cheekily) iOS, Android or the web.

Apps, once authenticated, can then interact with each other while using the Nest as a hub. For example, the Jawbone fitness bands can notify Nest when the user wakes, setting the thermostat accordingly.

Other smart appliances can initiate, including smart coffee makers and smart multimedia players streaming a predetermined morning playlist. Smart cars could go beyond this, notifying Nest when the user arrives or leaves the home. All this can be monitored from Google Now’s interface.

The possibilities for the “5 000 developers who expressed interest” would be endless, and Nest understands that it cannot be successful by itself. Wink has allegedly garnered support from 15 manufacturers that will offer over 60 supported appliances by next month, so the competition is healthy. 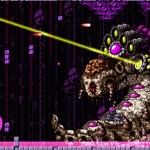