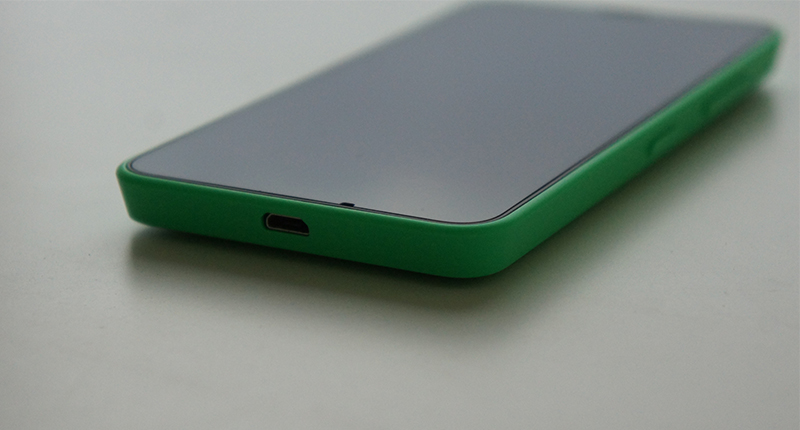 Nokia is known for providing sturdy build quality and funky designs in its range of mobile phones. The Lumia 630 comes with matte polycarbonate unibody design where the complete back wraps around the basic frame of the device. The back is removable, and so is the 1830mAh battery. There are two micro-SIM card slots and a microSD card slot under the back panel. The volume rockers and power button is on the right.

My key press attempts did not feel very confident and I missed the hardware camera shutter key, which has now turned into an optional requirement by Microsoft. There are no capacitive touch buttons below the screen as well. Nokia has moved to onscreen buttons, starting with Lumia 630.

A 4.5″ IPS LCD display panel with FWVGA screen resolution turned out to be much better than my expectation. I currently own a Nexus 4 smartphone, iPad 4th-gen tablet and an Apple Macbook Pro with Retina Display. After using HD Retina Display panels for two years on a row now, I expected that I would suffer using a non-retina display panel of the Lumia 630. But surprisingly, I didn’t.

Microsoft’s choice of fonts and the quality of font smoothing that it’s achieved is exceptional. It is a completely usable display panel with good viewing angles and brightness levels. Black levels and contrast is as good as the display found on slightly higher priced Motorola Moto G, which I’ve used as a benchmark for devices priced under US$200. There is no proximity sensor or an ambient light sensor, which we’ve grown accustomed to in all the smartphones released these days. SensorCore is a new kind of sensor used in the Lumia 630 which Nokia states can replace both of the missing sensors. Although in my testing, I didn’t find it particularly accurate as I had to completely cover the screen of the device with my cheek while on a voice call.

There is no automatic brightness and users will have to manually set the brightness at low, medium or high. The display’s colour profile can be set as per personal preferences using an inbuilt tool. The display in the Lumia 630 is completely usable and I was satisfied with it.

As for sound quality, even though it doesn’t feature stereo loudspeakers, the audio through the speaker was loud and clear. So missed calls would be a rare affair. 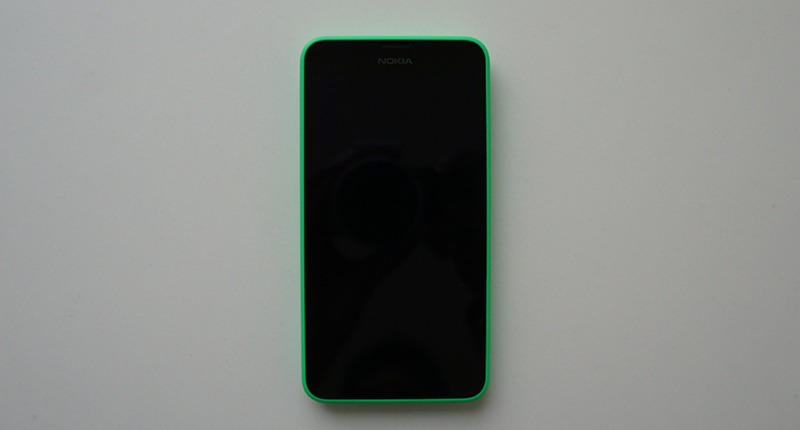 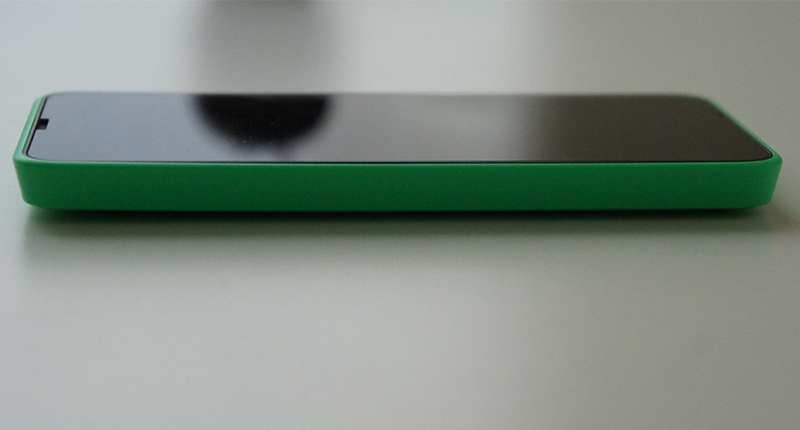 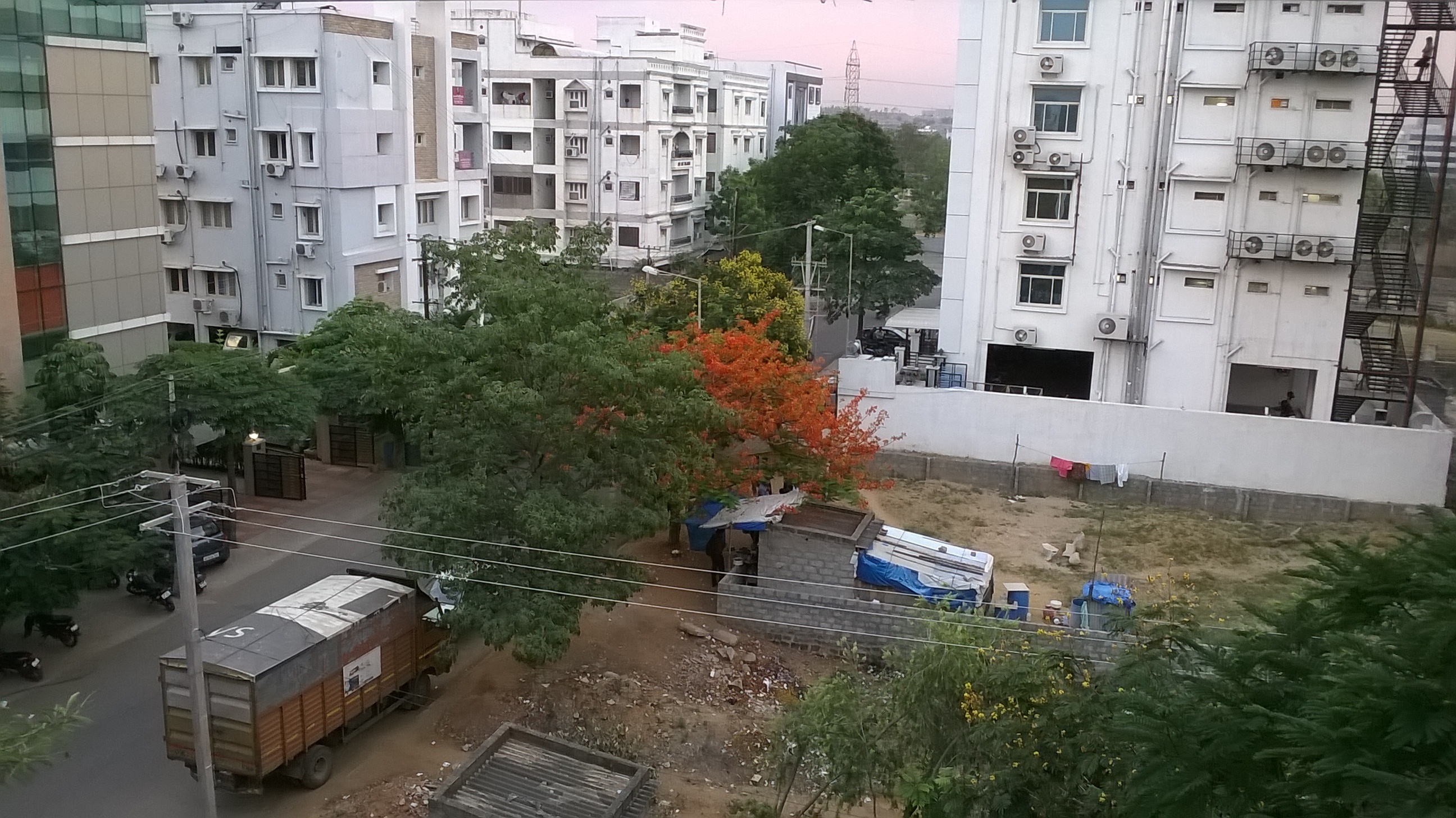 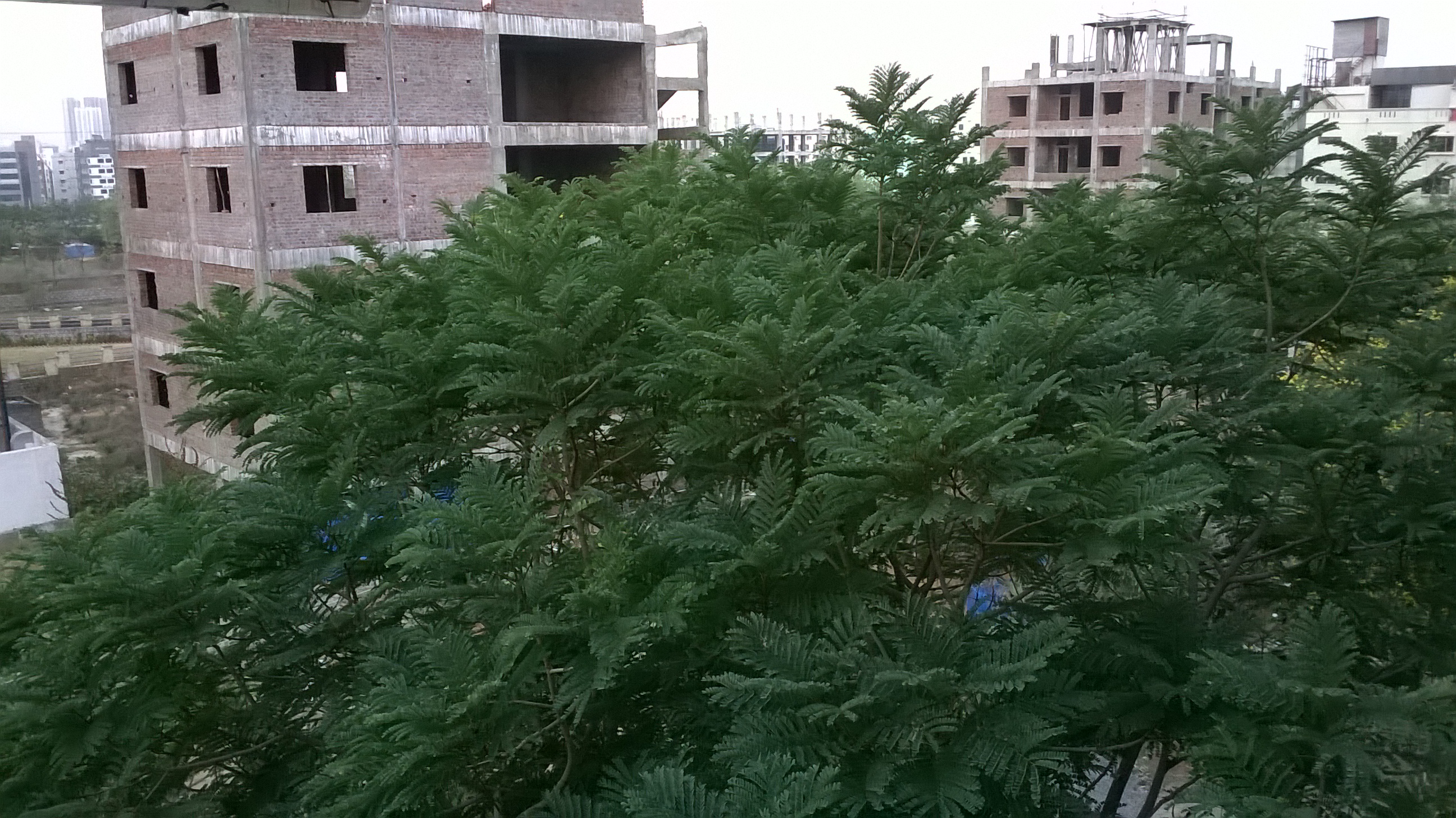 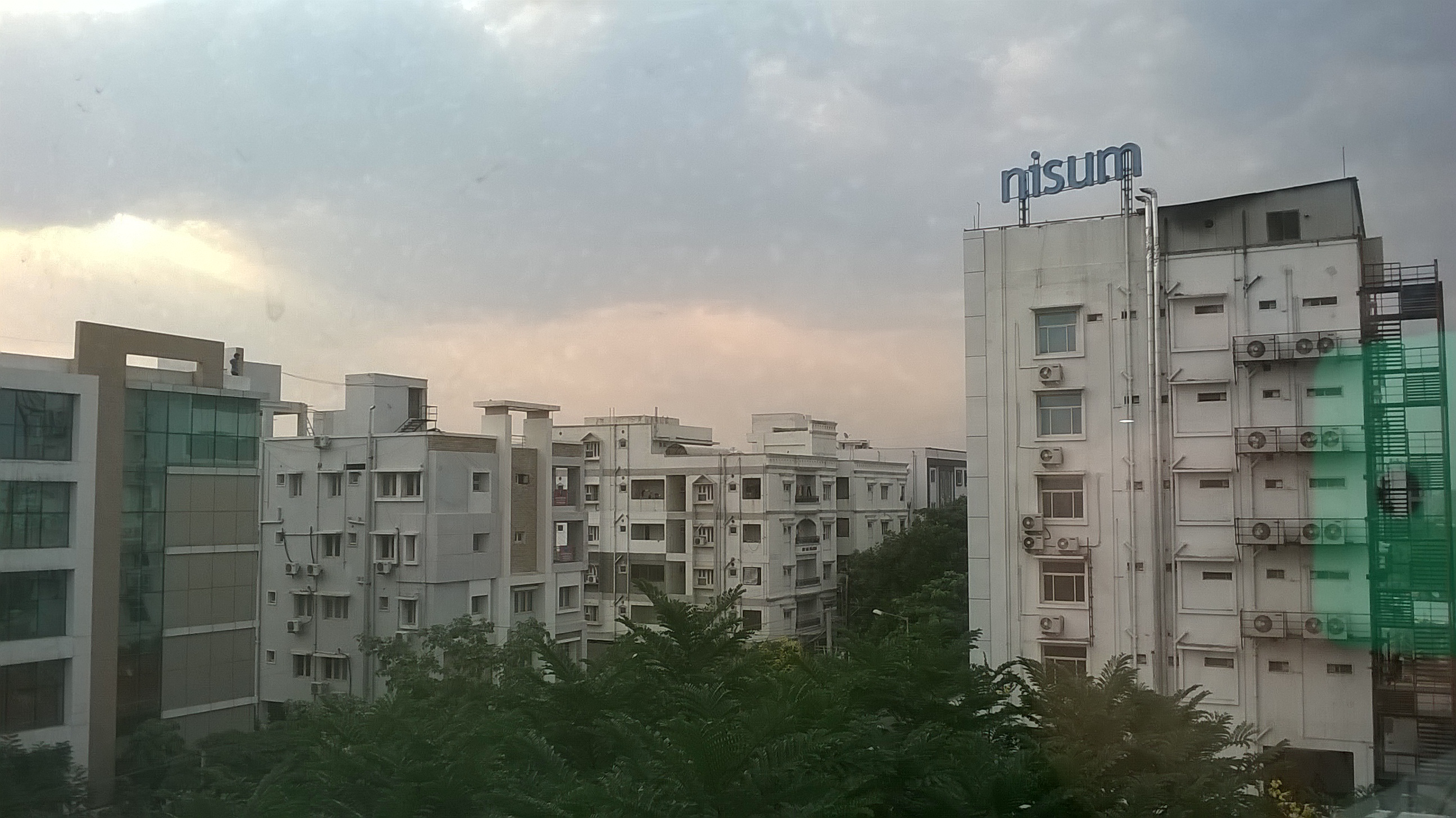 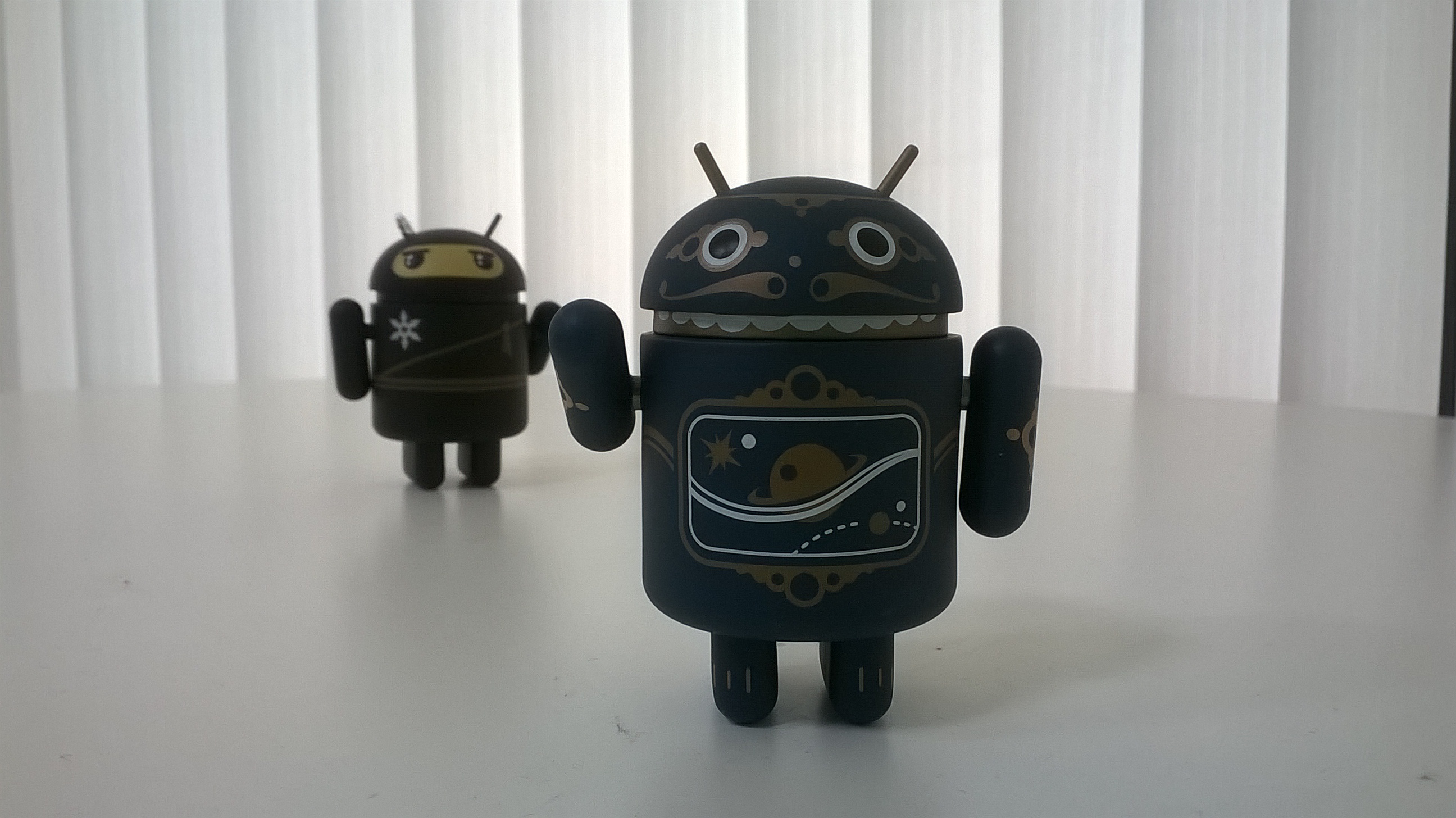 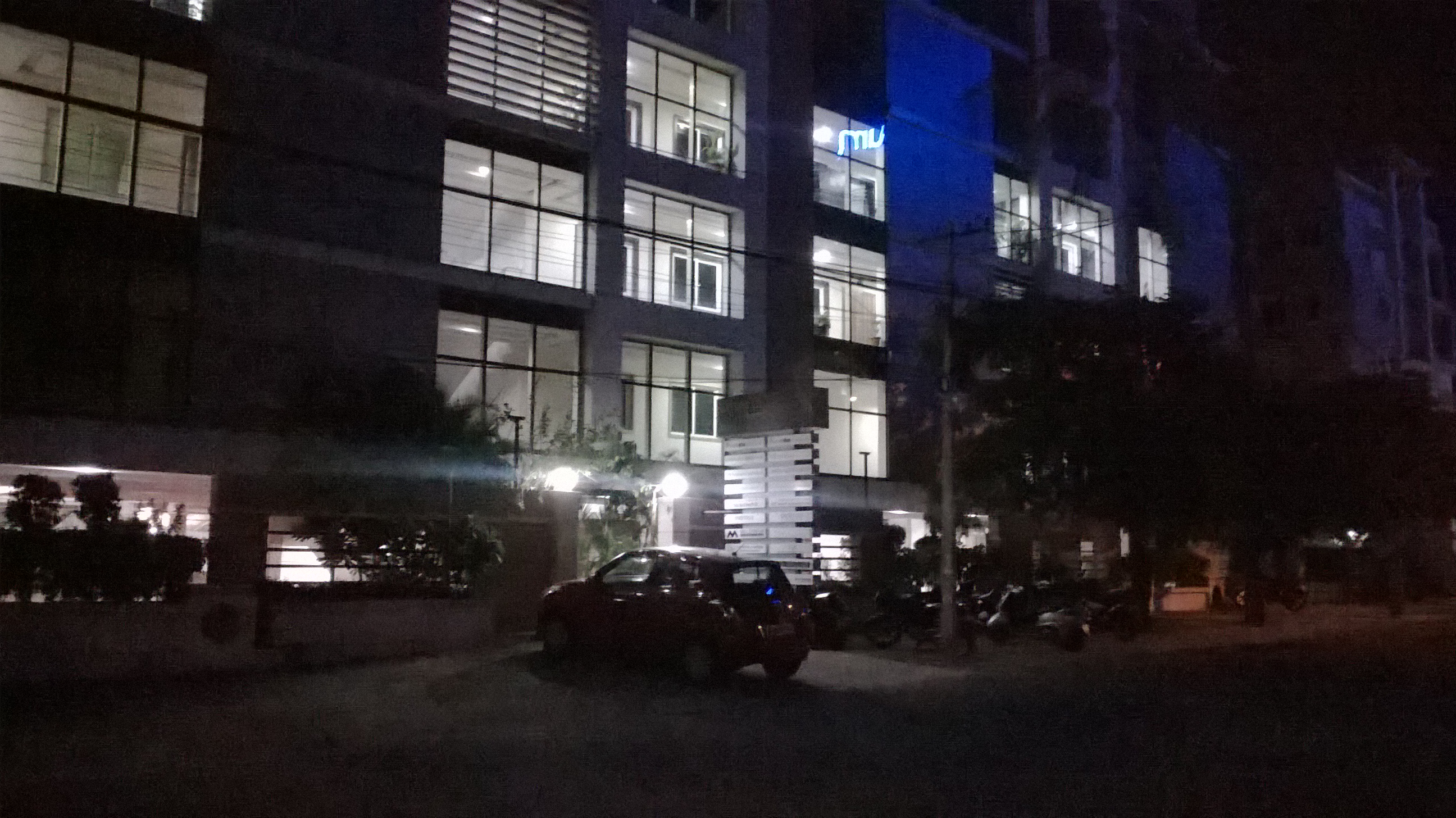 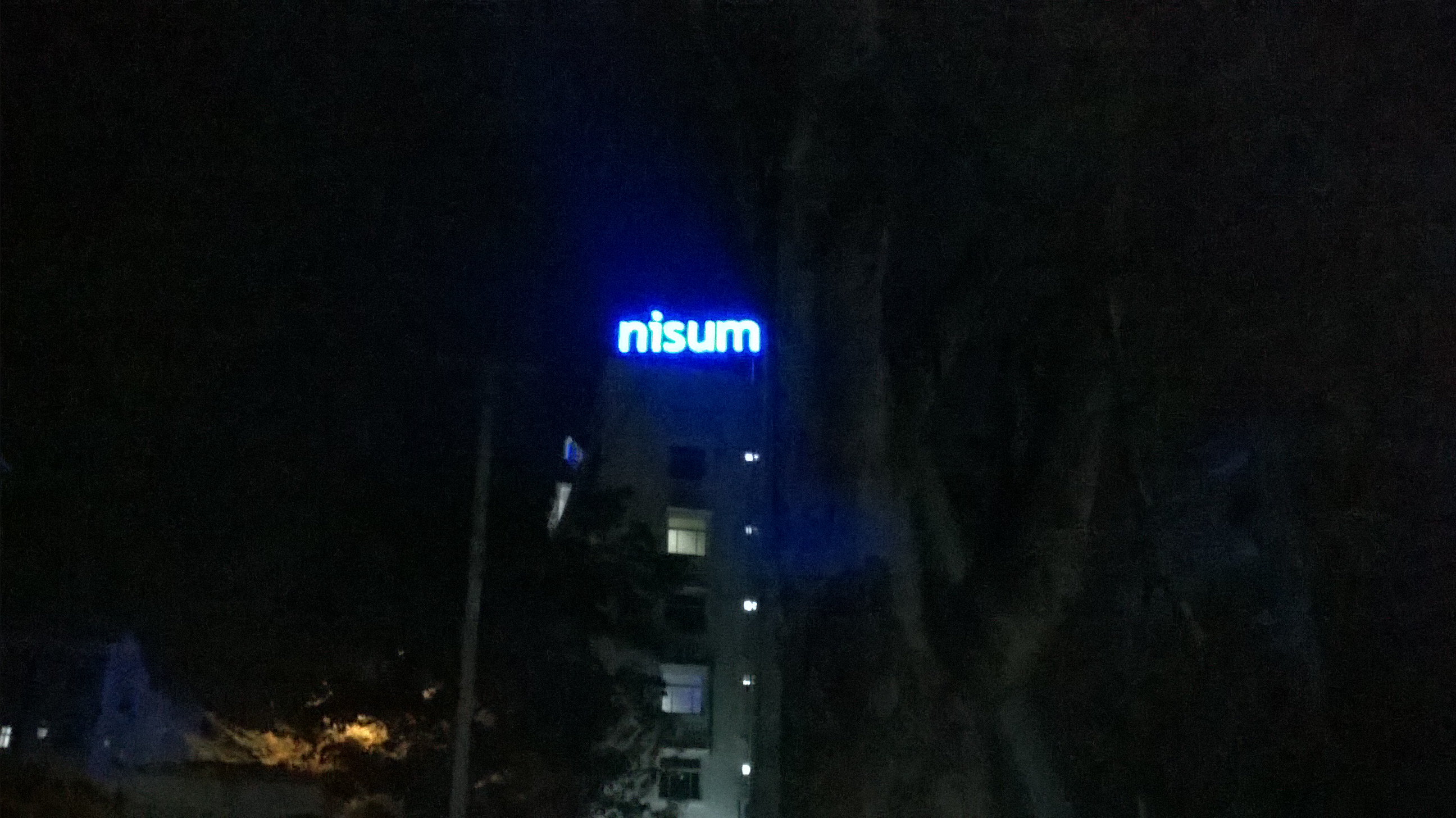 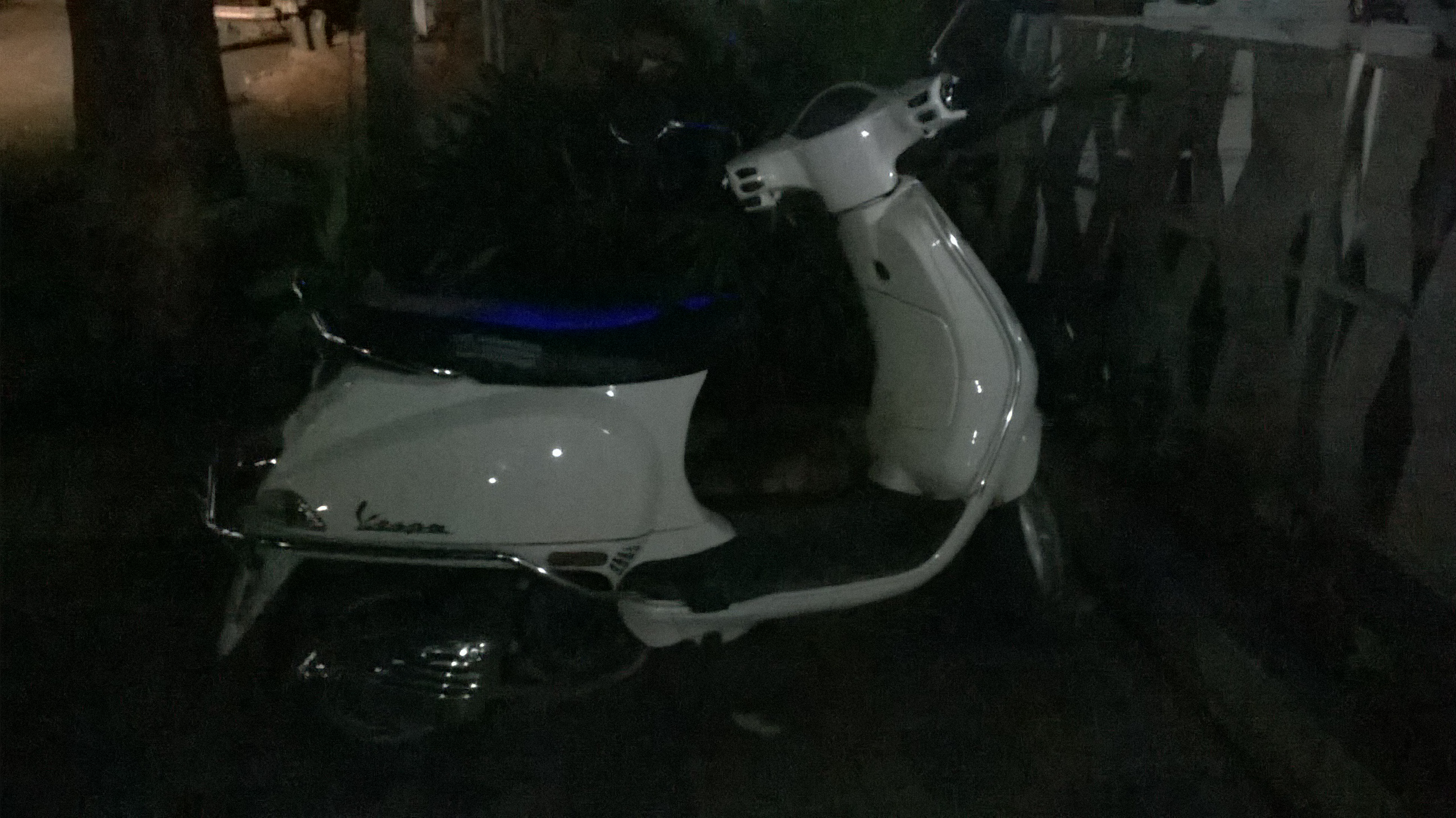 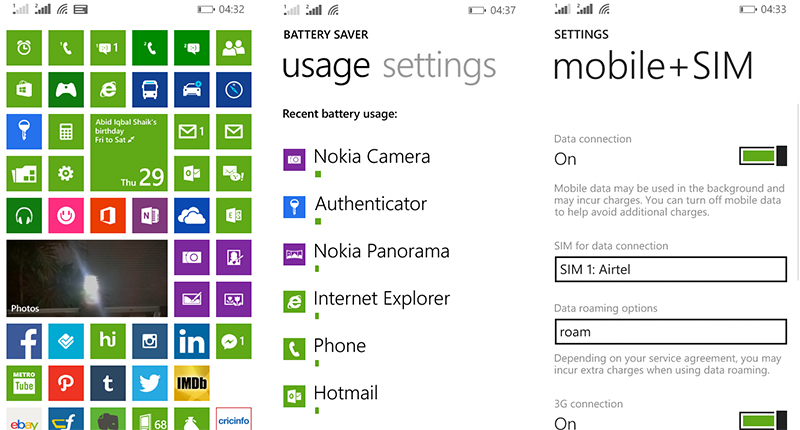 It comes with Nokia Smart Camera pre-installed and an ability to install additional software “lenses”. Panorama images can have resolution as high as 12.5MP (there’s one included with the sample images). The images are one of the best to come out of a 5MP smartphone camera unit. The details are retained but the white balance seems to be slightly off as the images come out with a warmer tone than is expected. Contrast and the amount of details is fantastic, at least for a camera in its price range. The details are not as high in 720p videos shot with the Lumia 630 though.

A new quad-core Qualcomm Snapdragon 400 is ever so slightly faster than the dual-core Snapdragon S4 Play which was used in last year’s Lumia smartphones including Lumia 520, Lumia 525, Lumia 620, Lumia 625 and Lumia 720. In day-to-day usage I never experienced any serious slow down. The only time when I felt a bit of lag was while switching back and forth between three to four apps. App resume time can be improved by a good margin and Microsoft should work on that bit. I played Asphalt 8 on the device more than a couple of times and it was a satisfactory performance by the Adreno 305 GPU. Frame rates were decently smooth and the games were completely playable. Thanks to the Adreno 305 GPU, the device can playback full HD 1080p videos in various formats such as DivX, MOV and MP4. But it would have been much better if Nokia had upgraded the RAM to 1GB, just like with the Lumia 525.

In its price range, you can’t find a device better than the Lumia 630 in terms of connectivity. It is equipped with dual SIM card slots, which has almost become a necessary feature in smartphones found in entry-level and mid-range price category. Then there are the usual connectivity features including Wi-Fi b/g/n, DLNA, Bluetooth v4.0 and microUSB v2.0 port. Even Miracast is present for wireless screen mirroring, which was introduced in Windows Phone 8.1. The only things missing in the Lumia 630 are NFC and Wi-Fi Direct.

With a decently large 1830 mAh battery, the Lumia 630 Dual SIM delivers battery life of a day on a single charge. If the screen doesn’t turn itself off during calls, due to the lack of proximity sensor as I mentioned earlier, you should expect much shorter battery life.

Verdict: Priced at around INR 11000 in India (it’s US$180 elsewhere), the Lumia 630 Dual SIM is the best option if you particularly want to pick up an entry-level Windows Phone device. But spending some more bucks will get you the Motorola Moto G which beats the Lumia 630 Dual SIM in every segment, bar the image and video quality through the inbuilt camera. Nokia could have made this device a perfect choice for many, had it provided a proper proximity sensor, LED flash on the rear and a front-facing camera. If you don’t have any operating system preference, I would advise you to get the Motorola Moto G over the Lumia 630 Dual SIM. 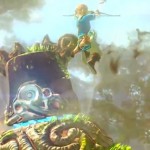