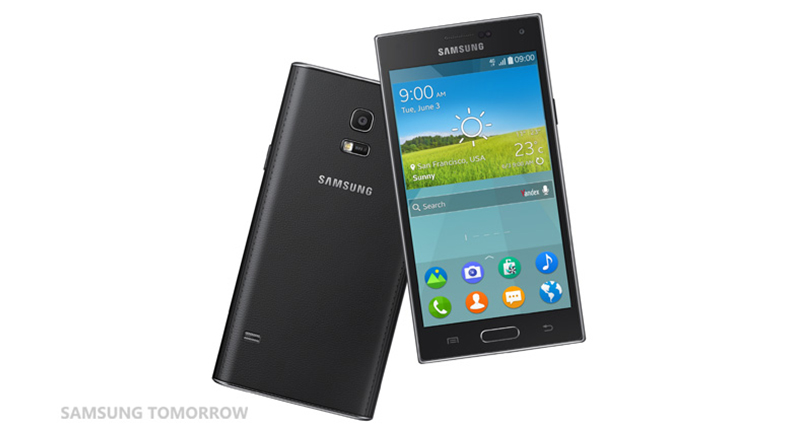 Samsung’s hedging its bets on underdog OS Tizen as it prepares to launch the Samsung Z, an “industry first” Tizen smartphone. Tizen 2.2.1 to be exact. This is no underdog either, it’s a 2.3Ghz, 4.8-inch smartphone with a clean look and a slick design. It also rocks a fast startup time and improved management, says Samsung Tomorrow.

Samsung’s calling the Z a “premium” smartphone as well, so it’s a big deal for the company. When the Samsung Z officially launches on June 3 at the Tizen developer conference, we’ll get to touch and experience it. For now, we have specifications pulled from Samsung itself:

This is a powerful phone, and hopefully it will be a little cheaper thanks to the inclusion of Tizen. But Samsung says it’s more than a phone, it’s “tailored for smarter living”. 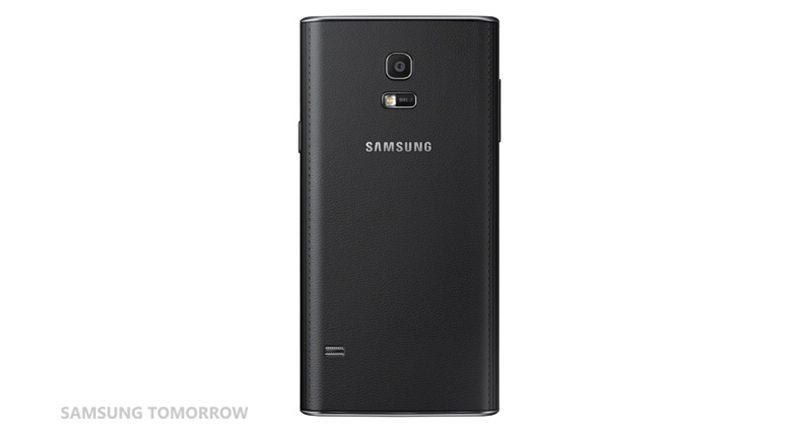 The Samsung Z, judging by the screenshots, will have that “distinctive” look and feel Samsung often promises its users. This time it may be on to something though, the Z has the appearance of a Note 3, with a rather iOS7-like flat design applied to its OS. Users can also change the appearance of Tizen with Dynamic Box and Colour Theme settings.

Tizen last made an appearance as the OS of the Gear 2, Samsung’s well-designed and surprisingly popular smartwatch. The Samsung Z will continue the evolution of Tizen when it launches Q3 in Russia, alongside a Tizen local app challenge (which is planned for a later date). Samsung’s making changes and this leap from Android to Tizen is the first of many positive moves from team Sammy. 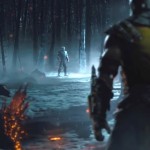