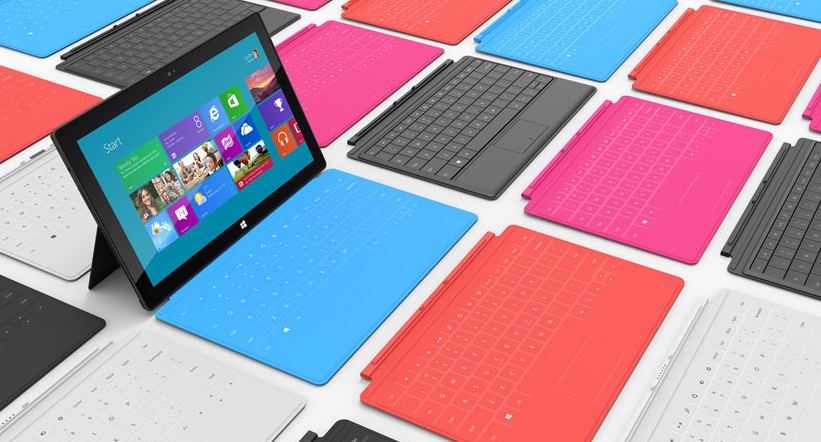 Microsoft’s forthcoming OS will be a one-size-fits-all solution, spanning across desktop, mobile and Xbox platforms, Satya Nadella confirmed. The move comes amid a spate of bad news for company employees and missed Q4 2014 earnings targets.

This signals the death of Windows in mobile and desktop flavours, and marks a new unified OS for all devices, including the Xbox app system. Nadella explains:

“We will streamline the next version of Windows from three Operating Systems into one, single converged Operating System for screens of all sizes. We will unify our stores, commerce and developer platforms to drive a more coherent user experiences and a broader developer opportunity.”

Microsoft seems to be a company obsessed with realigning branches to its trunk, but for good reason. After the major earnings dent — around 7% — thanks to the Nokia acquisition, trimming fat seems a necessity. A streamlined Windows — questionably the company’s primary brand — will focus all efforts into one polymorphic yet stable OS. There will be the customary three variants though, adaptable to business, home and mobile spheres, although each will harbour similar underpinnings. Amy Hood, Microsoft’s CFO, eager to rid the company of negative Windows 8 voodoo, commented on the growth of the platform:

“We feel good about the progress we are making with Windows.  Developed markets continue to show stability, and we’re encouraged by the initial response from OEMs to our new consumer offerings like Windows with Bing.”

Windows with Bing — a version coupled with Microsoft’s maligned search engine, and possibly Cortana as well — promises to make an appearance before the holiday season, Nadella confirmed. As for the other versions of the OS, there’s no clue of the platform’s name or exact release date but Microsoft also promises to release more information “in the coming months.”

Whether a consolidation is a profitable gambit, or the beginning of another slew of substandard OS’ from Microsoft, one can only wait until Windows 9 is released. Although this scheme was partially attempted with Windows 8’s clunky cross-device interface, we’re sure that Redmond has learnt from its mistakes. 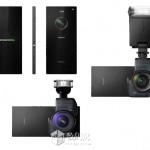