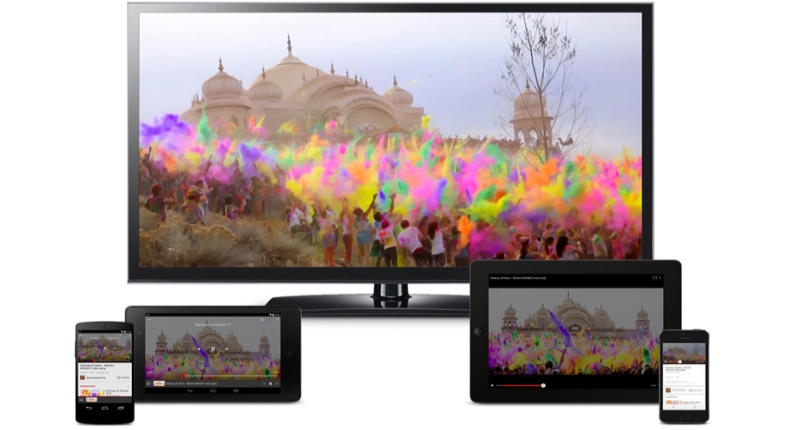 Finally, after much ado, Google has given a select group of Android devices the ability to mirror screens across to Chromecast, an ability that had been touted at this year’s Google I/O.

This new feature, announced on the Chrome blog, allows specific Android-based phones and tablets to share its screen to Google’s Chromecast dongle, granting users the power to watch videos, share pictures or view additional device content on a larger screen. Content will also appear larger but “exactly as you see it on your mobile device”, so that potentially includes anything from a 42-inch game of Angry Birds to spying on neighbours using Google Earth. It should be noted though, that the feature is “currently in beta” and will only be available on the following devices: the Nexus range, most of Samsung‘s Galaxy family, the HTC One M7 duo and the LG G range. A full list can be viewed here, while deeper device support has been promised by Google for the future.

iDevice users who have adopted Google’s Chromecast are left out in the cold for now, but Google refuses to rule out future support for them either. Apple TV has flaunted this feature for a while actually, allowing iDevices to share their screens with Cupertino’s media streaming box.

For those who haven’t the app yet, the Chromecast app for Android is available for download here. Users should expect an update in the coming days. 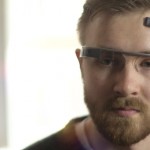