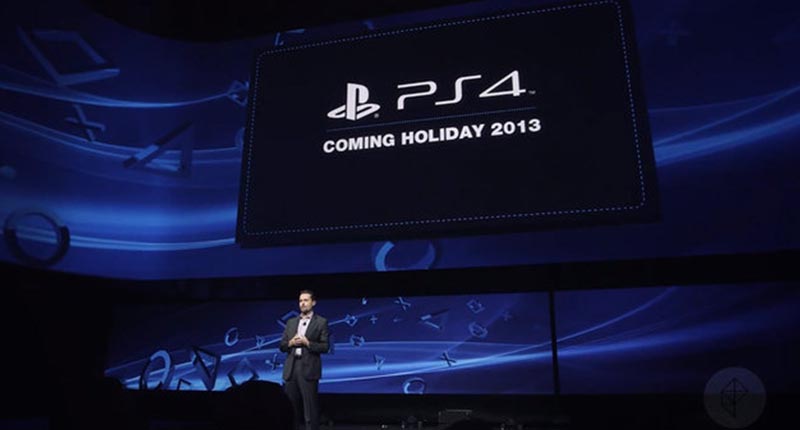 Sony announced the PS4 20 February 2013 to a frothing crowd in New York, but there was no console in sight and many fans surmised that the only reason for the reveal was to beat Microsoft’s Xbox One launch (21 May 2013) to the punch.

Where was the console, and why announce the PS4 without it? Sony Computer Entertainment president Andrew House provides answers to these questions, thanks to an exclusive interview from IGN.

Why was the PS4 launched before the Xbox One?

“That was deliberate,” says House. Sony wanted the PS4 information out there so that it could “stake its ground” and take up a leadership position. The PS3 launched after the Xbox 360 and this “played very heavily to many of the thought processes and decisions made about PlayStation 4 [launch].”

Why did Sony not reveal the PS4 back in February 2013?

There’s a fairly straightforward answer to a question that practically made Twitter and Facebook explode almost two years ago. “If you look back at our history of previous reveals, we generally always went with explaining what the concept would be, articulating what package the overall consumer experience was going to be and then later revealing the hardware. So this felt very natural and normal to us.” Sony also admits that it was caught off-guard, as the proposed design for the PS4 didn’t meet his expectations.

The PS4’s design was literally sent back to the drawing board and five variants of the console were then sent back to House for his approval. House then picked two of his favourite mockups and it was his “gut feeling” combined with the input of his closest Sony lieutenants which decided the winner.

Ultimately though, it was E3 that nailed down the final design of the PS4. House asked himself what he would be most proudest holding aloft at the Sony Conference. That design became the PS4. 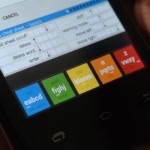