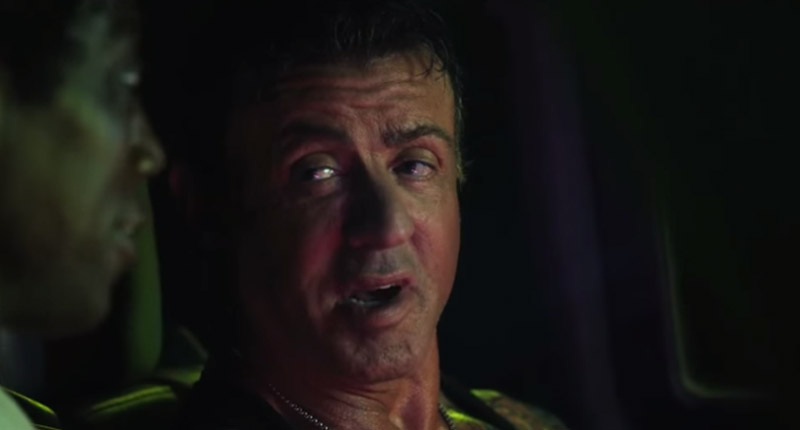 Inside each and every one of us is a metaphorical compass that guides our actions. When we perceive something to be rotten, the compass guides us towards a better path. The internet tests us daily with “NSFW” links begging to be clicked but most of the time, it’s the illegal game and film downloads that truly test us.

Earlier last week, millions of online users failed this moral test when a DVD screener (a promotional copy of a motion picture sent by a movie studios) of upcoming blockbuster The Expendables 3 materialised. The film, which releases 15 August, has been downloaded an estimated 15-million times according to this report.

The Expendables 3 DVD screener, which stars every action film ever including Wesley Snipes, Sylvester Stallone, Arnold Schwarzenegger and Jet Li, has over 27 000 “seeders” over on Pirate Bay and 31 000 on Kickass Torrents, two of the internet’s most popular Torrent sites. That’s almost 60 ooo active users currently sharing the film with others. Reports also indicate that the copy is “high-quality all the way.”

Film, TV and games are constantly being leaked onto the big bad internet but on 24 July, The Expendables 3 was downloaded over 200 000 times in a few hours, representing one of the fastest downloaded films since Xmen Origins: Wolverine back in 2009. But now it’s finger-pointing time, so who’s to blame?

According to Torrents news site Torrentfreak, the “most popular public copy” comes from Drarbg, a group of users who’ve uploaded thousands of media files in the past. Torrentfreak also points out that despite Drarbg having the most popular copy of The Expendables 3, a similar pirate group actually uploaded the DVD screener twenty minutes before they did.

Pirate groups are pretty hard to nail down and according to the New York Times, are practically untouchable. Will Nu Image, the production company behind The Expendables 3, decide to chase after the downloaders instead?

Back in 2011, Nu Image and a bunch of other pissed-off movie studios planned to sue 23 322 U.S. downloaders accused of grabbing The Expendables 1 from torrent sites. Considering that the studios themselves dismissed this case, we seriously doubt it. If you were one of the millions who illegally downloaded The Expendables 3, watch out for a snotty warning email from your ISP, or not. For those who didn’t, Sylvester Stallone probably thanks you. 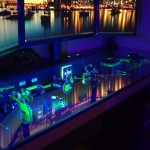 The flash and the furious: 11 of the internet’s greatest custom computers
Computers • 28 Jul 2014
Read More
More