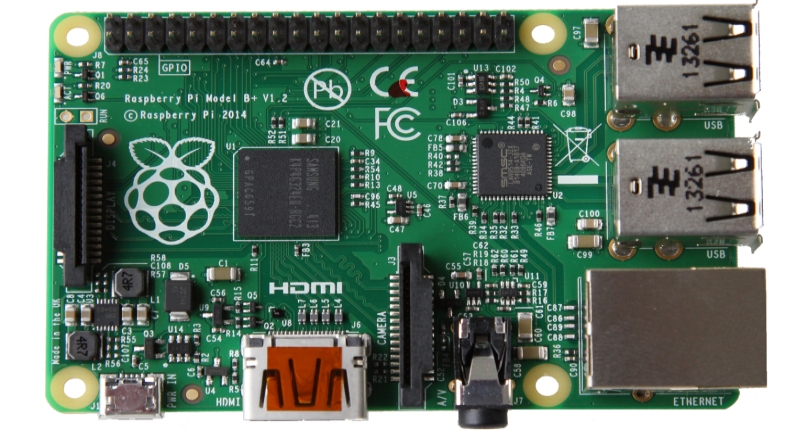 Coming under increased pressure from the likes of the BeagleBone and the HummingBoard in the battle of the micro-computers, the Raspberry Pi Foundation has launched a refreshed model dubbed the “Model B+”.

The original Model B has been roaming the wild for a good two years now without so much as a change of clothes, but finally the Cambridgeshire-based firm has pushed what it deems “the final evolution of the original Raspberry Pi.” For those expecting a beefier hardware upgrade, cue disappointment.

Although it will remain at a highly competitive US$35, the Model B+ now features double the USB ports, a larger 40-pin GPIO header, and a much improved SD card push-click mechanism as opposed to the primitive friction lock. Consumers will also benefit from lower overall power consumption and better audio output thanks to “dedicated low-noise power supply.”

Notable omissions include the archaic composite RCA video connector. Sad news: the board, thanks to its taller profile, won’t fit into the older Pi cases. Additionally, some daughterboards may not function correctly on the newer silicon. General hardware however, remains the same, including the standard 512MB RAM and the same Broadcom Full HD-capable BCM2835 processor. But after two years, the Pi’s hardware is starting to look decidedly dated. When compared to its two notable rivals, the Model B+ looks the more droopy-eyed of the three. For US$10, the HummingBoard features a multi-core CPU and up to 2GB RAM, while the BeagleBone sports the same crib-sheet as the Pi, but with added Android compatibility.

There’s no word on when we’ll see a game-changing second-generation Raspberry Pi, but for now, the refreshed board is available for order alongside its older brothers. 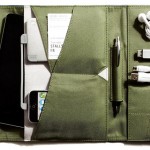