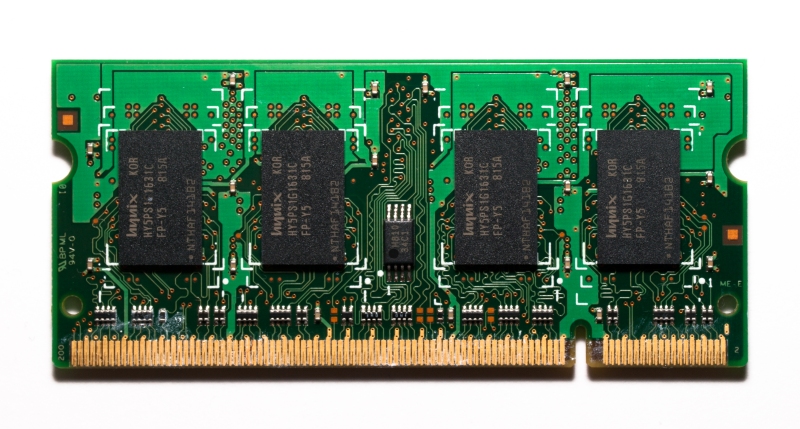 For all those who just built a new PC, unfortunately for you, DDR4 RAM is just around the corner. While DDR3 will be with us for a decent amount of time yet, the latest standard is just a few weeks away from release and enthusiasts are getting excited.

DDR3 — the outgoing standard of DRAM — operates at both a higher voltage (using more power and producing more heat) than DDR4, while attaining lower clock speeds in the process (negative), but also lower timings (positive). DDR4 can also utilise quad memory channels — allowing for four communication streams between the modules and the controller, thus increasing performance. So there are a handful of advantages.

ADATA was the first company to officially launch their non-enterprise offering last week, dubbed XPG Z1, claiming clock speeds of 2.8GHz at just 1.2 V. That would’ve been practically unheard of just a few years ago, but for this performance boost, gamers will need to shell out all the money. Just how much exactly? In early August, Crucial’s DDR4 offerings went up for preorder on Overclockers UK. 16GB running at 2.4GHz sold for £179, which doesn’t seem expensive initially, but considering that existing hardware cannot support DDR4 yet, gamers will need to replace their motherboard at the very least.

Although not yet released, Intel’s X99 “Wellsburg” enthusiast chipset will be the first to support DDR4 and quad-channel operation. Incredibly, it will also host 14 USB ports — six USB 3.0 and eight USB 2.0, — 10 SATA 6Gbps ports and eight PCI-E ports. But standard maximum memory clocks might be pegged at 2133MHz — on par with current DDR3 modules. MSI’s board with this chipset will retail for an alleged US$999. As attractive as this may sound, is it ultimately worth it?

Not for the remainder of the year, or perhaps, not at least until price equalises between the current and emerging standards.

Understandably, the world hasn’t seen a new DDR revision since the third was released back in 2007 and we’re all excited at the possiblities. Although DDR4 brings lower voltages for higher data transfer capabilities and quad-channel operation, it’s too early to purchase DDR4-capable equipment because it just costs too much. It was the same when DDR2 and DDR3 just released.

Once price parity occurs between DDR3 and DDR4 — sometime in 2016, suggests Mike Howard, memory analyst at the research firm IHS talking to PCWorld — there will be no reason not to go for the newer technology. But in terms of performance versus price, DDR3 is the current standard, at least until next year. 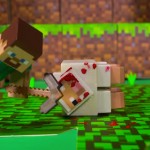