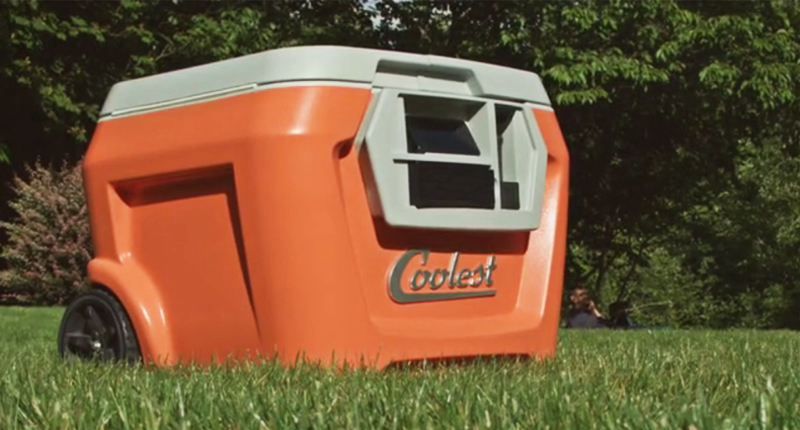 The all-in-one and more cooler gadget has become the most popular campaign in Kickstarter history, or all crowdfunding for that matter. The post US$11-million fundraising campaign is not going to enable a new moon landing, and it’s certainly not going to save any rain forests. What it’s going to do instead is give thousands of people a portable freakin’ party.

Apart from keeping your beers chilled, Ryan Grepper’s Coolest Cooler has a built-in USB charger, a blender for margaritas of course, and a set of waterproof Bluetooth speakers — and that’s just to name but a few features to get you hooked.

Running down a list of various early bird specials (all eventually backed by over 50 000 people) a cooler box goes for anywhere between US$150 and US$230 depending on the chosen perk.

Here are all the Coolest Cooler’s features: Grepper realised that there was massive room left for innovation of the humble cooler box space we all know so well. He says that there is a dire need for a 21st Century Cooler.

“I know firsthand how much fun it is to have a cooler with speakers, and a portable blender for beach side margaritas, because I built myself one of each around ten years ago. Last year, I reexamined these well-loved creations and realized just how much room for improvement there was,” Grepper writes. 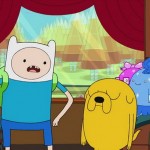