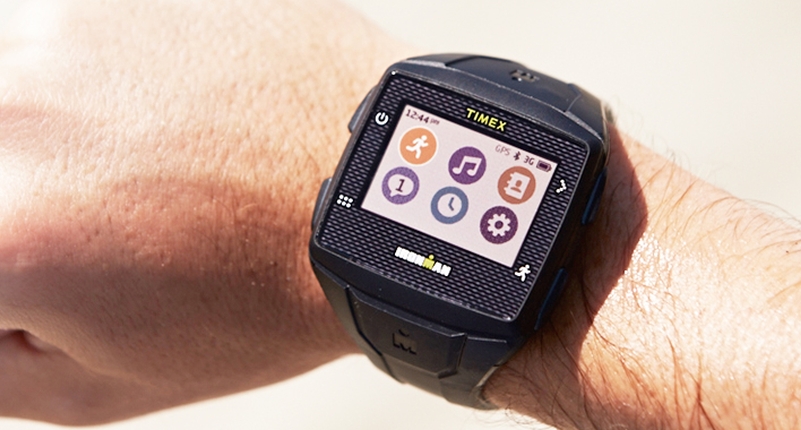 While smartphone and washing machine manufacturers ply newfound trades in the smartwatch industy, actual watch makers are entirely absent. It’s just a hunch, but I believe watch makers would have more luck in what is, essentially, a beefed-up watch industry. Timex, tried and trusted Dutch watchmaker, seems to agree. The company’s new IronMan ONE GPS+ is its rendition of the smartwatch, and is by all means, left-field.

So left-field, in fact, it’ll end up either somewhere in the ocean or half-way up a mountain. And that’s just according to its marketing material. The US$399 Timex is definitely not the best looking wristwear the planet has ever experienced. In fact, it could quite possibly take the “ugliest smartwatch ever made” award, but above and beyond that, it outperforms the current generation of smartwatches on practicality alone.

For one, it’s geared towards extreme users, runners and those who find themselves in water and a wetsuit exceedingly often. With that in mind, it can be used without a smartphone too — no Bluetooth tether, and no chance to get that precious phone waterlogged. Understandably, this comes with its own share of issues — you’ll get no stream of messages from that pocket pal.

Sporting a 3G radio and a year-long data plan from AT&T, the watch can be used to send messages, and as it’s “GPS+” moniker would suggest, positioning systems are also included. The 1.5″ face is always-on, with 4GB storage — allowing the user full run-playlist support via a Bluetooth headset. Additionally the battery lasts around three days on a charge, or eight hours with the GPS at full tick, with Qualcomm supplying the horsepower.

Timex’s offering is alternative, even for an extreme smartwatch, but it presents other companies with the glimpse opportunity — that there is more than one definition of what a smartwatch is and can be. And with the industry just now exploding, we could see a whole range of specialised wristwear in the coming months. Timex will begin shipping the watch in the Northern autumn, Southern spring. 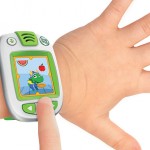