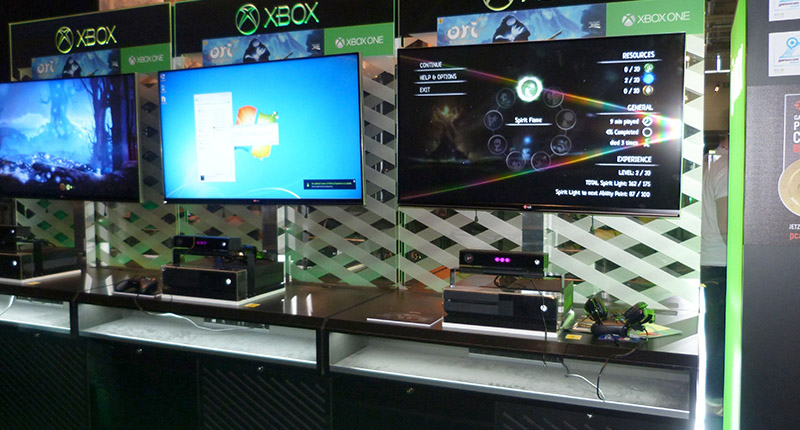 This is a cute little story, because it highlights how silly ol’ uncle Microsoft can be.

At the Xbox One stand at this years Gamescom, Microsoft accidentally revealed its secret weapon: the PC. During a demo of Ori and the Blind Forest on an Xbox One, the game crashed to a Windows 7 desktop (you can see so from the wallpaper).

Does this mean that the Xbox One version of Ori and the Blind Forest is yet to be seen, or that the PC and Xbox One version are one and the same? It possibly means nothing at all, and is just another funny goof from the makers of the second-best selling console.

A Czechoslovakian games site (Google translated) captures the moment. The site also points out that this isn’t the first time an Xbox One has crashed during a conference. Don’t forget to click the images to zoom in. 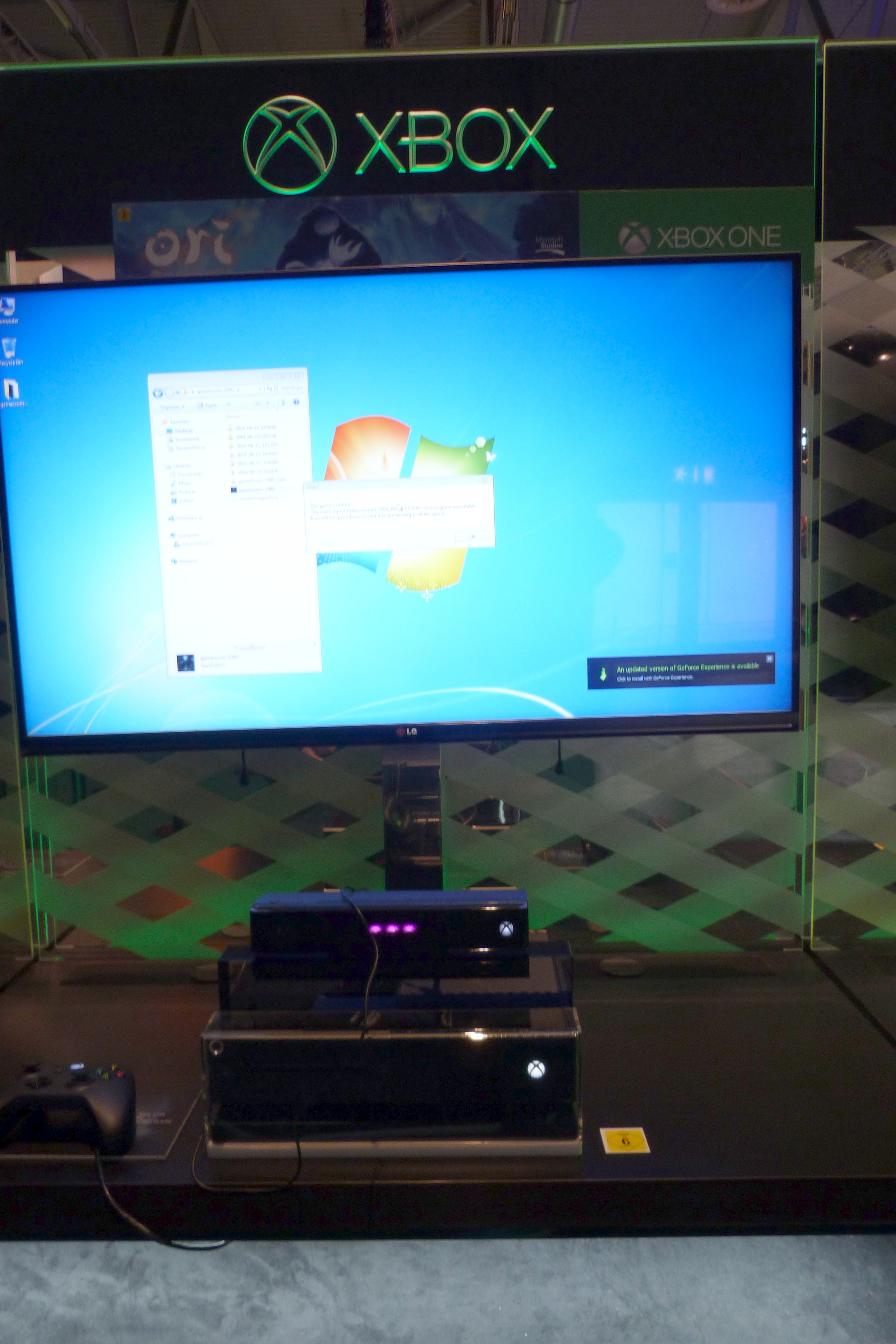 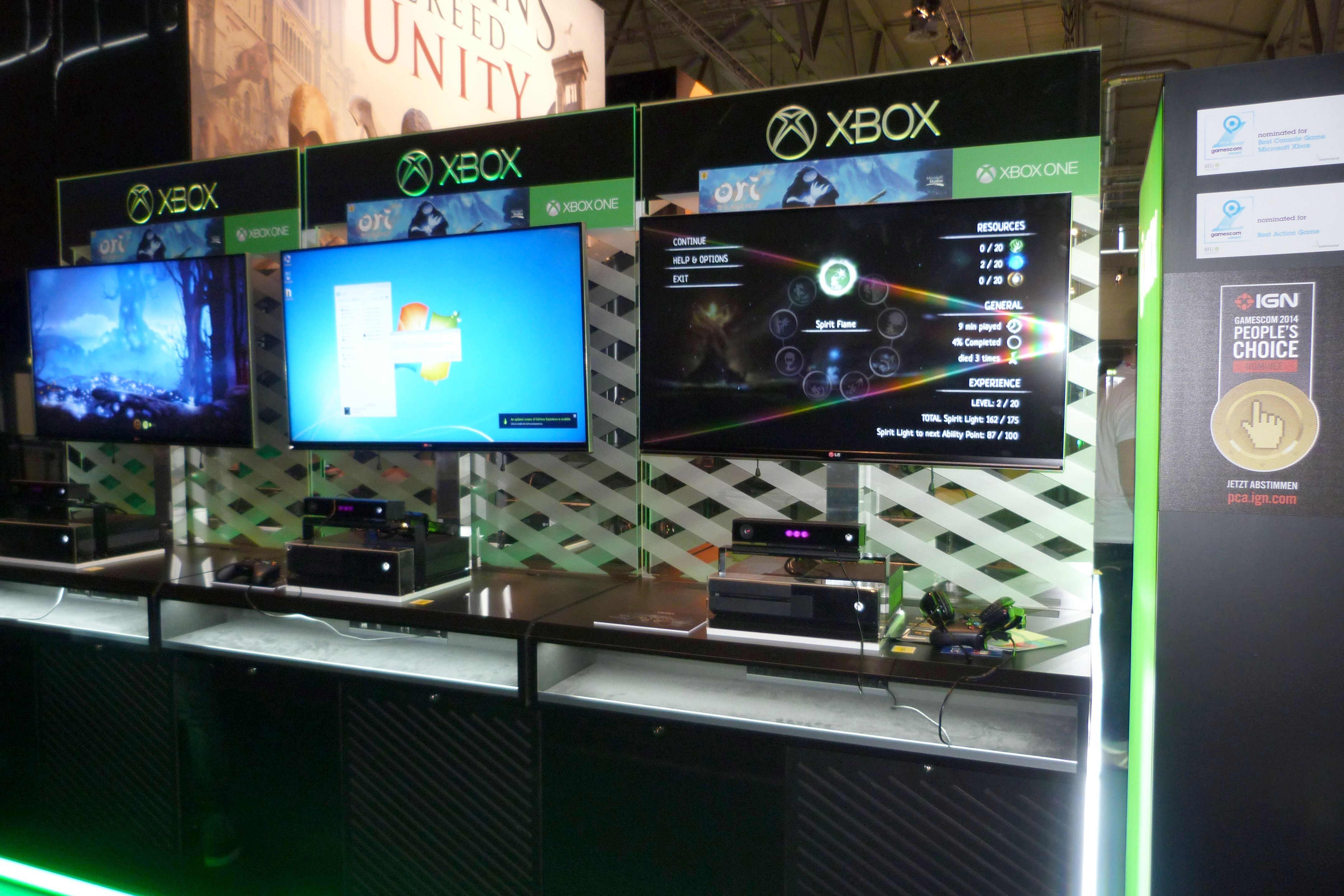 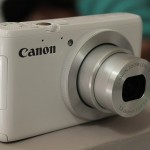