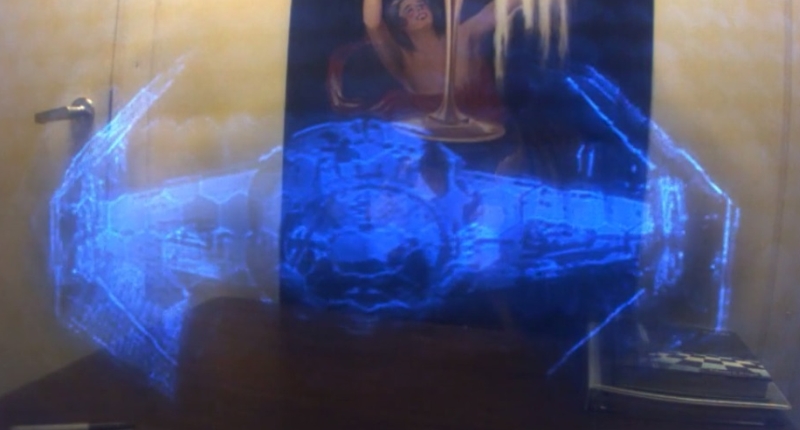 Virtual (VR) and augmented reality (AR) is all the rage, with major corporations researching their possible advantages and implementations. But no current apparatus can totally immerse the wearer into the virtual world, without taking a little out of the experience. A PhD student, Andrew Maimone, at the University of North Carolina is developing new technology, that will take on the likes of Google and Samsung in the VR race.

Maimone notes that Samsung’s Gear VR implementation of using a smartphone screen acting as a VR headset “isn’t very compelling.” But a new joint venture between researchers and Nvidia is looking at a device that is “light and compact, and offers a wide field of view,” according to MIT’s Technology Review.

Showcased at Siggraph 2014, a new technology dubbed Pinlight Displays, uses bright dots (the pinlights) and a clever sandwich of panels. The result is then modified by the human eye:

Since the light rays that hit each display pixel come from the same direction, they appear in focus without the use of lenses. […] One could think of Pinlight Displays as exploiting how the eye sees an image that is out of focus, in order to form an image that is in focus.

The result is a wider field of vision for the wearer of “100-degrees or more.” Currently the technology has its fair share of issues, ranging from low resolutions and inferior image quality compared to current tech like the Epson BT-100.

Maimone hopes that augmented and virtual reality may see use in travel, virtual meetings, and a host of other adventurous ideas:

I’d love to have all of things happen effortlessly in my glasses, and when they do, I think we’ll start to see computer graphics more as integral part of our visual system, rather than something that exists only on external screens. 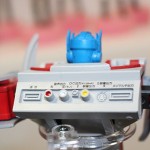