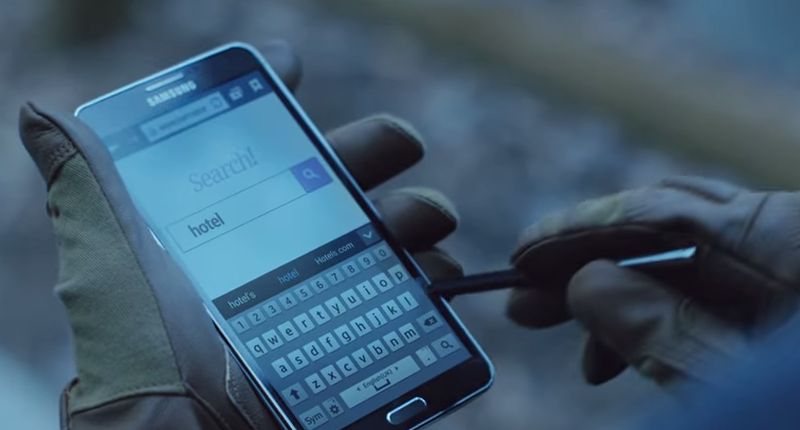 Samsung, stop trying to make the S Pen a thing, really. After four versions of this enormous phone, you either hate it or use the S Pen so often your finger never touches the screen.

In this new teaser trailer for the upcoming Samsung Galaxy Note 4, the S Pen is front and center, and is the second coming of gadget accessories, according to Samsung.

Samsung calls it a tool for the way we live today, and then proceeds to show us how we should really be living. The teaser trailer is a whack of handsome actors teasing the phone with S Pen goodness, showing off the hovering tool selection icon (Air Command) and someone using the Swype keyboard function after a predictably intense trail run. And look he searches for “Hotel” because he’s tired.

What isn’t lame are the specifications of the Note 4. According to a bunch of rumours that may or may not pan out because hey, internet, the Note 4 may have a 5.7″ display, a 1440 x 2560 screen resolution with a 551dpi and 4GB RAM.

The video does feature a single grain of useful information though, namely the release date. Come 3 September, will you be ready to “Note”? Ah, the lols. 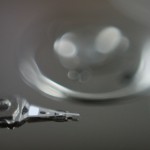