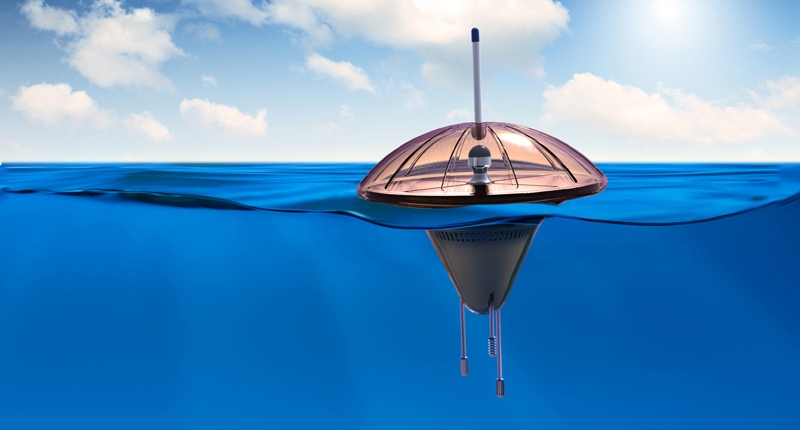 Creating a synthetic brain has long been the stuff of engineering fantasy and steep scientific challenge, but IBM has developed what could be an important breakthrough in brain-mimicking processing. It’s called TrueNorth, and it’s about to change AI forever.

Developed by Cornell Tech, honed by IBM and funded by DARPA, TrueNorth was developed in the hope of bridging the gulf between human brain’s efficiency, processing power and today’s silicon-based CPUs comparative weakness.

The “neurosynaptic” chip draws inspiration from the human brain’s cerebral cortex, the overarching control centre and its intricate inventory of neurons (which take the place of traditional CPU cores) and synapses. Each TrueNorth chip has one million neurons and 256 million synapses — not quite in the league of the human brain with 86 billion neurons and one trillion synapses, but they’re also scalable. IBM revealed a “16-chip system with sixteen million programmable neurons and four billion programmable synapses.”

Unlike traditional CPUs, the TrueNorth chips behave like the right-hand side of the human brain — the hemisphere charged with sensory perception and creative adaptation — while using around 100 times less power than its counterparts. The company hopes that these chips will find prominence in “real-world environments” like artificial intelligence, self-driving cars, jelly-fish sensors (the featured image) environmentally-sensitive smartphones and crisis-solving supercomputers. Not to mention the robot apocalypse that would probably follow soon after.

Post-development, IBM will combine the powers of traditional chips with the synaptic modelled, brain-mimicking unit, creating a “holistic computing intelligence” akin to the actual human brain’s hemispheric layout. And when that finally occurs, these chips will feature one hundred times the synapses as the human brain, IBM aspires.

Who says the robot apocalypse is farfetched? 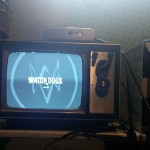