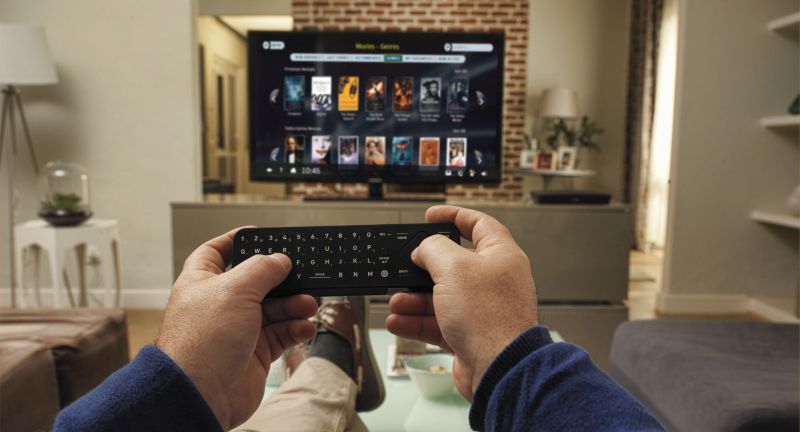 Altech’s Node is smart. Well, it’s packed with a lot of smart ideas, but will this all-in-one home automation device, available 19 September in South Africa, manage to make a dent in a pretty fickle market? It all depends on expectations. Do you expect a home entertainment device to totally control your residence, from lights, to security cameras, even topping up your prepaid airtime? Then Node’s for you. Do you expect to score the “Netflix” of South Africa, streaming the latest content at a moments notice? While Node has content a-plenty, it may not be to your liking.

Node has a lot of content right out of the box (over 700 hours of pre-loaded film and TV series stored on its 1TB drive), but what I saw was fairly old. Node’s a content hub, an e-commerce platform, a DVD rental store, an Android app player, a VoIP box, a WiFi hotspot and a home-automation device. Node is almost too much, but is it for you, and can it stack up with globally-available home automation offerings? First off, Node is a video-on-demand (VOD) device, connected to satellite. Content is downloaded from the satellite service to Node, which bypasses the need for an internet connection. This isn’t a streaming device like Roku, Sling or Apple TV, because most South Africans don’t have the requisite internet speeds to stream full HD content. It’s a clever workaround, but owners will be at the mercy of Node’s content decisions. Hopefully the services content offerings will grow as Node ages, because re-watching old episodes of Mad Men and Vegas isn’t going to impress series addicts. Altech says that HBO will be available, but not at launch.

Node won’t interrupt the purity of your home setup. It essentially looks like nothing at all, an unassuming curved black box that completely blends into the background, which is fine with me. As Node was already setup, I wasn’t able to ascertain how difficult the initial configuration was. Although Altech promises that setup will be “easy”. Using the slick remote control (which comes with a full QWERTY keyboard on the rear, and Wii-remote like motion control) or the Android/iOS app, I found Node utterly painless to use. At the rear there’s HDMI out, two HDMI in ports, plus an Ethernet connection. Node is also 3G and WiFi enabled, this gives it hotspot capabilities.

The menu interface actually reminds me of XMBC, with its glowing green strip of icons and solid black background. I definitely experienced lag in the menus, but Altech assures me that updates will be pushed to the device, which should smooth the UI. Besides the remote, which I really liked due to its chunky, feature-filled nature, there’s a Node app for iOS and Android as well. The app is fairly limited, only allowing for media control, not full home automation. Node needs to correct this. Next, the content: As I said earlier, content is streamed via satellite. Node comes with many high-res, full HD films and series, but what I saw was dated. Old episodes of House, the first Pirates of the Caribbean, stuff like that. There certainly is much of it, but is it quality entertainment? Again, this depends on individual user preference but for a geek like myself who needs his TV and film the second it’s available, Node won’t suffice. But for the DVD rental crowd, tired of slogging it down to the video store, Node will probably become your new entertainment hub as you move into the digital age.

It also plays most video files, so those with enormous, series-filled drives (up to 3TB) can use Node as a content streamer. Finally, and keeping with the “DVD store in a box” motif, Node lets you rent the newest films for R25, which can be viewed as many times as one likes over a 48-hour period, much like DSTV’s Box Office. Node promises that 10 to 20% of films and TV series will be updated monthly, so in a year’s time Node’s library of new content could be quite extensive indeed.

As for Android apps and games, I only had a short time to dig into the offerings on hand, but there was very little to speak of, save for a browser and a few simple games. As Node grows and approves further Android apps for its system, it could become a streaming console of sorts, if the kinks can be worked out of the system.

Let’s discuss home automation for a moment, as it’s one of the core features of Node, and what makes it so unique to the South African market, perhaps in the world. With the wireless Node-branded cameras installed around a home, Node connects to them and displays their feeds on TV. Also, ZigBee’s Smart Plugs kick the devices offerings up a notch by allowing binary control of most appliances. This also ties into the energy-management component of Node, as connected electrical appliances can be turned off according to a user-selected timer. My major gripe is the price. R3500 for Node itself, plus R299 monthly for the subscription service places this product in the upper echelons of the gadget-buying market. Then again, those looking for a home-automation centre most likely have the cash to spend on Node. For them, Node is the perfect investment as it’s easy to setup (from what I saw) with an interface that’s as familiar as it is plain.

With Node hooked into the very heart of a home, monitoring the back garden, turning off lights, streaming content, doling out airtime, acting like Skype and letting you rent films, it practically pays for itself — that is, if you can afford the entry fee. Node’s success is dependent on this: do we really need it all, and if so, should we really be paying such a premium?

With smart homes becoming more and more of a hot topic, we’ll have to wait and see whether or not Altech’s Node holds up in the near future. 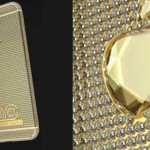