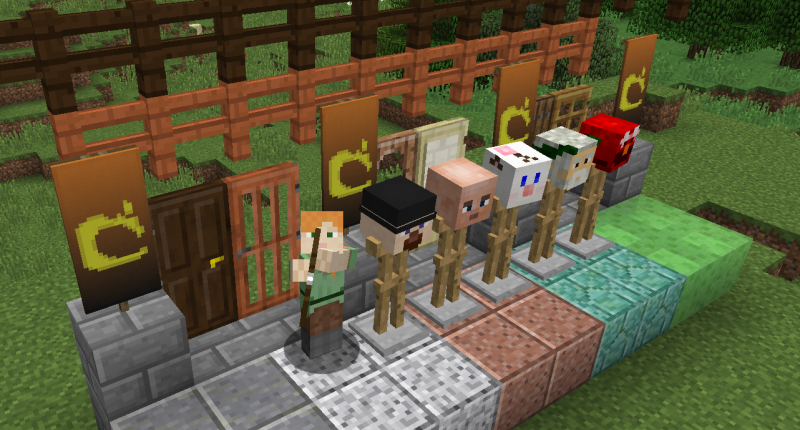 It’s official. After what feels like weeks of speculation, both Mojang and its new owner Microsoft has admitted this: that Minecraft is now officially a Microsoft product.

The move doesn’t quite come as a surprise though. Since its launch in 2009, Minecraft has become one of the biggest PC games ever, amassing over 100-million sales and raking in close to half a million dollars daily. So why on Earth would anyone want to sell such a mega-success?

According to Mojang’s official site, the game with its runaway success was just too much for Markus “Notch” Persson (Minecraft’s creator and majority shareholder) to handle:

He’s decided that he doesn’t want the responsibility of owning a company of such global significance. Over the past few years he’s made attempts to work on smaller projects, but the pressure of owning Minecraft became too much for him to handle.

Or as Notch says on his personal blog, “It’s not about the money. It’s about my sanity.”

We’re sure that the US$2.5-billion Microsoft waved in front of his face didn’t go unnoticed either.

Fans of the game who’re not using a Microsoft-based machine will be pleased to know that development on Android, Apple and Sony systems will continue — a major sticking point for those opposed to the deal.

We are going to maintain ‘Minecraft’ and its community in all the ways people love today, with a commitment to nurture and grow it long into the future. 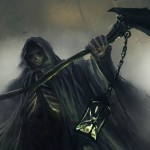