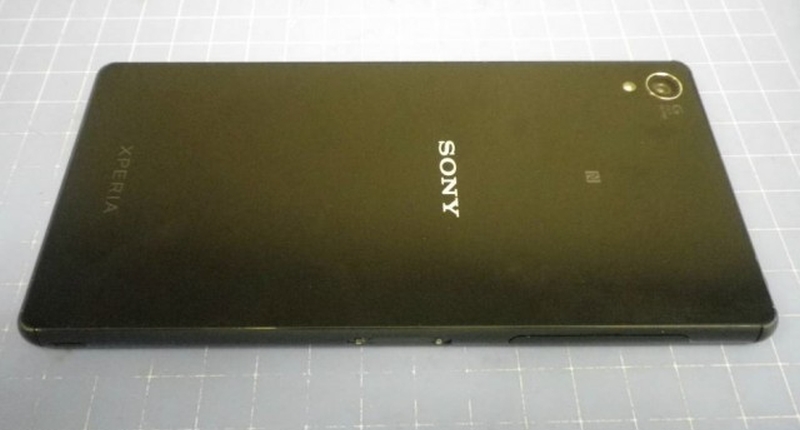 IFA is Germany’s and probably Europe’s biggest trade show, and it’s just a week away, with launches and announcements coming from Samsung, LG, Motorola and ASUS (among others). Some of the most eagerly anticipated gaggle of devices will come from Sony. There are four mobile devices coming from the Japanese giant, including a waterproof tablet.

Thanks to the wonderful world of leaked specifications and 9to5Google, the world gets a glimpse of the coming devices before IFA (which isn’t that much of a wait anyway).

But what can we expect?

Sony doesn’t quite understand the definition of “budget”, but their cheapest phone in the range, the Xperia E3 will set buyers back around US$200-300. For that, there’s a 1.2GHz CPU baked in alongside 2GB RAM and a 4.8″ 720×1280 display. It’ll compete with Motorola’s Moto E, which also looks to be a stellar device.

Not exactly “compact” but smaller than its larger 5.2″ brother. The 4.8″ Xperia Z3 Compact features a quad-core 2.5GHz Snapdragon 801 with a beastly 3GB RAM on tap. Incredibly, it’ll also boast IP68 waterproof and dustproof certification — a higher level of specification compared to the Samsung Galaxy S5.

We’ll be getting deep at #IFA2014. But how deep..? #SonyIFA pic.twitter.com/elDGs2wXfl

Some sites are suggesting two days on a single charge, impressive for such a steeply-clocked SoC.

The Xperia Z3 (featured image) meanwhile, boasts a 5.2″ screen, and will undoubtedly compete with LG’s G3 for sales and pride. Flaunting all the hardware available in the Compact, the Z3 will also feature a rather disappointing 720×1280 screen — which means a diminutive pixel density compared to that of the Compact.

Undoubtedly, the lord of the manor is the Xperia Z3 Tablet Compact, which promises to be a waterproof, 6.4″ thick marvel. There’s talk of a smaller “Compact” device in the making too, but no information is available just yet. Internally, the Tablet Compact is identical to the Z3 models, but features a 1080p 8″ screen — perfect for catching up on TV series in the tub.

IFA, or at least the important precursory announcements, begins 4 September in Berlin, Germany. 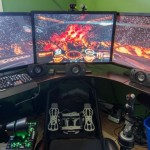