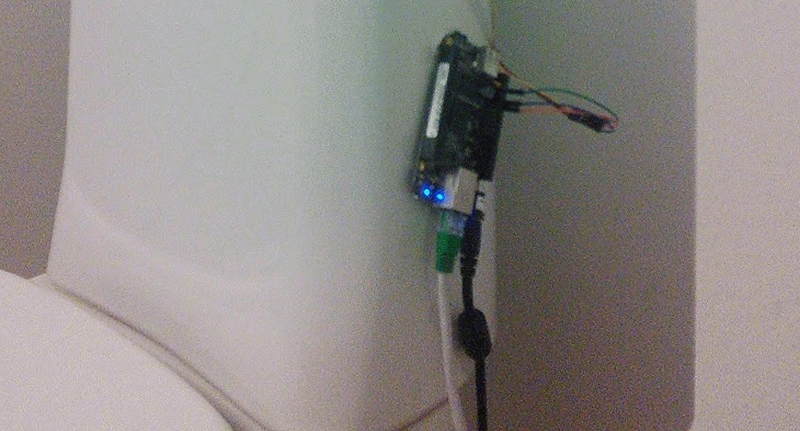 In Planet Toilet, one toilet reigns supreme above all others. Not only can it perform its usual toilet duties but it also tweets it. Thomas Ruecker, an engineer from Finland, got the idea from his former boss after he was retrenched from his job.

The loToilet tracks water usage with every flush and then tweets it from its Twitter handle @IoToilets. The device is capable of precise measurements, but the Twitter handle, as is often with Twitter handles, is rebellious and only tweets rounded-off usages. Ruecker has said he will look to get the tweeting toilet to be precise.

The project took a long weekend to complete. To build it, he used an electric motor, a BeagleBone Black, a few household items, an open-source hardware board running Linux, and wrote some coding Message Queue Telemetry Transport, a Styrofoam.

“I enjoyed this little engineering challenge, as I was constrained to whatever I had at home and thus had to come up with a creative solution to the problem,” he said.

Though the idea of a tweeting toilet might sound weird, tracking how much water is used with every flush and how much water is wasted a day. There has been, until this moment, no news of the project being commercially available. 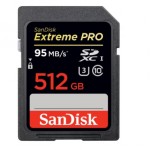