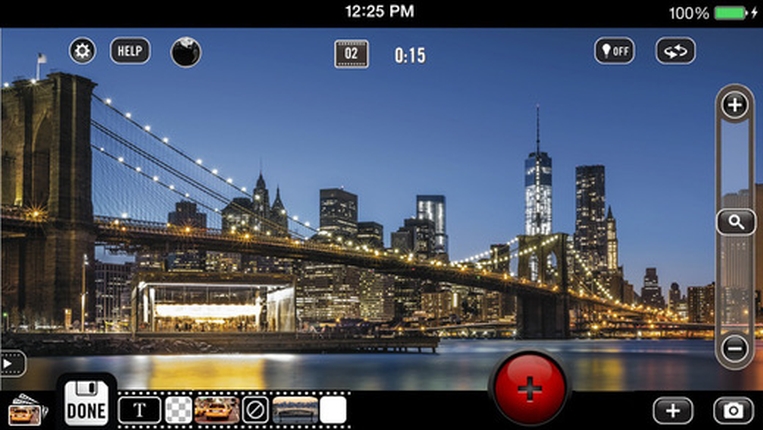 Are you sick of iPhone 6 stories yet? Good, because we aren’t, especially if they remain as insane and mind-splitting as this.

Apple’s first 4K iOS app, Vizzywig 4K, will strip nearly US$1000 from wallets across the world and that’s nearly US$300 more than an actual iPhone 6 and the price of around three iPhone 5s’.

Then why does it cost an arm and a leg, and then some? Because it’s quite a smart little app.

At 53MB, it’s not exactly a small download, but it allows iOS 7 users (iPhone 5 and up) to capture 4K video, a feature previously unavailable though the baked-in iOS 7 camera and video app. Many, at this point will be wondering how it actually achieves this as the iPhone 5 at least, doesn’t sport a camera capable of 4K video. But instead of capturing video in the traditional sense of the word, Vizzywig 4K forces the 8MP camera to burst capture 24 4K photographs a second. These are then stitched together with accompanying audio and transformed into a video. Thanks to its unique operation, users also have access to each and every frame captured, so the video can be tweaked on a cellular level. Vizzywig 4K also comes with its own video editor, packed with transitions, slides, scrolling credits and an ability to upload to online video platforms. Recording at close to 73MB/s, it requires quite a reserve to be effective.

But is it worth US$999? That’s debatable. For iOS users stuck in pomaceous ways, it enhances the capability of the phone. Many would argue that it is quite ridiculous to purchase an app that’s more than a phone, and we would agree, but one can’t knock the sheer genius of the app.

The question is, who can afford it? 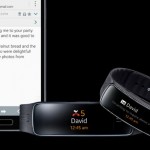