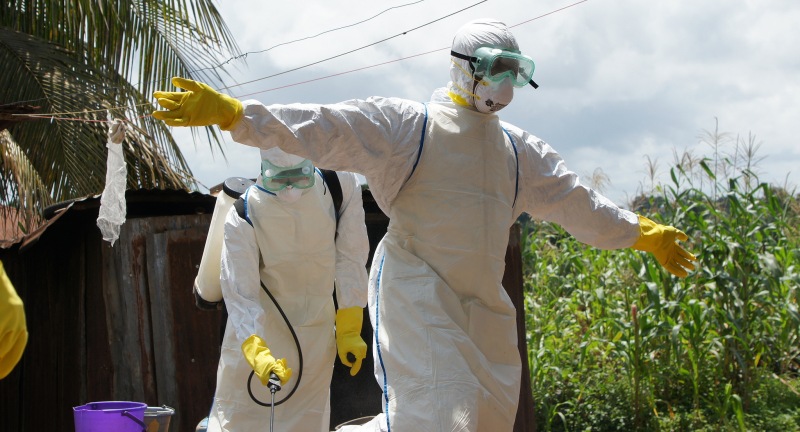 The world’s current Ebola outbreak is quickly turning into the planet’s worst nightmare, and a realization of some of Hollywood’s scariest post-apocalyptic movies, but an equally futuristic solution might be on the cards if robotics experts get their way.

According to Computerworld, scientists are developing a new breed of robot that could act as “rolling interpreters, autonomous vehicles that could deliver food and medicine” and even specialised ones tasked with cleansing equipment and burying those who succumbed. This will remove the human element from the treatment and containment of the virus, which may lead to a more effective solution.

Taking into account the advancements made in robotics in the past decade, and the advantage this technology would have — removing human contact and thus contamination — it’s definitely worth stern consideration.

Some disinfection-orientated robots have already been deployed in Texas where the first reported U.S. case shook the continent.

The technology remains absent in West Africa however — the epicenter of the pandemic. Understandably, there are issues with the use of robots. While robots may be used to bury the dead, this causes massive conflicts with the burial culture of the region.

Speaking to Computerworld, Professor Robin Murphy –professor of robotics at Texas A&U University, noted this as a big sticking point:

Robots scooping up people is pretty difficult to do in a dignified way and to do it reliably. […] But handling infected bodies is really bad… It’s an interesting concept but it’s not just about getting the technology right. We have to get a lot of things right.

A teleconference, Safety Robotics for Ebola Workers, will be held on 7 November across academic, scientific and aid institutes discussing robotics in the fight against Ebola. 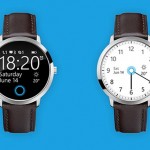