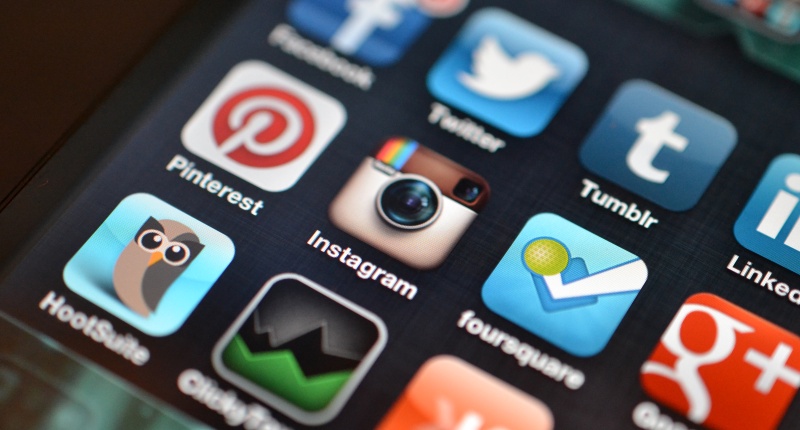 Apple likes a tag-line or two, doesn’t it? Remember that “There’s an app for that” quip that instantly turned into a meme? We’re all for that line.

In fact, we believe that you should be equipped with an app for every potential situation one should find oneself. And you know what? There is an app for every situation out there — from being lost in a big African city to snapping that perfect picture of a yellow daisy. The possibilities are endless.

As journalists, we also have a habit of equipping ourselves with a plethora of apps, just in case.

So we’ve compiled a list of a few mobile apps, for iOS and Android, for the always-on-the-go road warrior, for every occasion and purpose.

What are some of the other apps (other than the obvious Facebook, Twitter, social media arsenal) should a budding technology journalist have? First things first — the most comprehensive and free note taking app for a host of platforms from iOS to Windows desktop OS’ is undoubtedly Evernote. This little marvel can collate, organise and record text notes, photographs and audio blurbs in one easy to find and easy to implement digital cabinet.

While it may sound fairly standard, and you can argue that there are apps specifically geared towards photo and audio capture in interviews, Evernote can seamlessly sync with a Windows PC, an Apple Mac or iOS device as well as a Linux machine for the commercial OS haters.

Additionally, collating all research, hyperlinks and snippets into one distinct place improves productivity and convenience.

One issue though — there’s no way to record video directly from it.

We’ve used Instagram in the past to connect with our readers, showcasing some of the latest gadgets that have arrived in our office. As for Vine? Well, it has demonstrated its power in the citizen journalism realm before, and continues to do so today.

Stay ahead of real world trends in Reddit with BaconReader Of course, a good way to promote those videos is to publish them on forums and link communities, like Reddit.

Although it’s mobile site is relatively usable, it lacks the UX that makes its desktop brother the powerful force it is. So to remedy that, BaconReader reduces Reddit to its essential controls in one easy to use interface. Users can post replies, links, browse subreddits and even save interesting posts to read later.

Keep abreast of personal meetings, deadlines and events with Sunrise Sure, Google Calendar’s sufficient, and works across various platforms, but it doesn’t present information as sleekly as Sunrise. It was an iOS stalwart for the majority of its life, but it has recently been ported to Android, and boy, it’s a brilliant little app.

Along with Google Calendar, it can plug into other social networks like LinkedIn, Facebook, Evernote, Todoist and Github among others, to pull events from their listings. It can also make sense of multiple Google accounts, which keeps work and play separate while keeping all the information in one place.

It also keeps track of the weather forecast, which is a nice touch for those of us who get dressed in a rush. This little app seems to do it all.

Manage your social media sharing queue with Feedly and Buffer Okay, we’re cheating a bit here, but this combination is really inseparable. Although Feedly can plugin to most social media accounts natively, it lacks the power to schedule posts for specific times and dates.

This is particularly helpful if you manage a site and wish to publish updates to your site’s respective social media feeds. Although only Twitter, Facebook and LinkedIn are possibilities, which satisfy the more traditional social media followers. Of course, Google+ (being particularly backwards) doesn’t allow automation. That you’ll have to post to yourself.

Connecting these two, however, allow users to find articles they particularly enjoy on Feedly, while posting it to social networks methodically and effectively using Buffer. They’re also cross-platform, which means links can be added on mobile and tweaked profusely on desktop. Total control. This is a bit of a no-brainer.

We, as a society, are starting to take the wonders of Google for granted. For journalists, the company’s ecosystems provide the most standardised communication and content system available.

While Google Drive and Docs allow users to upload content, view content, collaborate and finally edit documents, Gmail allows users to send those documents across to other users, all within the same ecosystem. Although iOS users might not agree with me on this, but Android has a leg up here.

Brush up on spelling and improve your vocabulary with WordWeb Regardless of how impressive your vocabulary is, there will always be a time when hunting for that elusive yet perfect word will consume a good ten minutes of brain-racking.

WordWeb’s a magical program. While simply googling a word or term will reveal a multitude of answers, WordWeb has such a deep database that it becomes an essential piece of kit when the mobile signal or WiFi drops. Take it offline, and even install it on Windows. It’s essentially one of the first Windows programs I install on a new machine.

The user can also opt to add other dictionaries to the program, including the venerable Oxford English Dictionary or the ever-reliable Wikipedia, which turns it into an encyclopedia/dictionary combo. 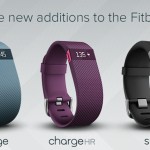