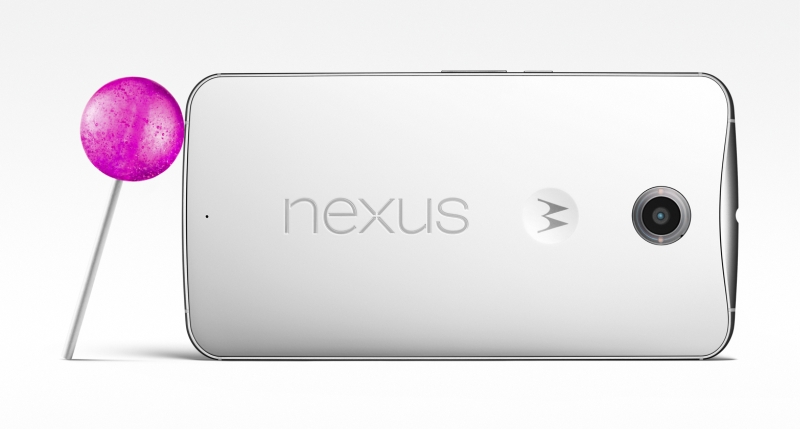 After what has been ages since Android L was revealed and a few leaks of the device in the wild, Google has today unveiled its Nexus 6 — a flagship smartphone that could very well decapitate the Apple iPhone 6 Plus and Samsung’s Galaxy Note 4 in one fell swoop.

Launched alongside Android 5.0 L — which will be called Lollipop by its confectionery loving creators — the pocket-stretcher seems to flaunt the best set of specifications on the market right now.

To power it all up, the Nexus 6 houses a 3220mAh battery (it’ll need it for all the hardware), a 13MP snapper with OIS at the rear, a 2MP unit with dual speakers up front, and a maximum storage figure of 64GB.

But fans of Motorola will notice a stern semblance of the Moto X when gazing at the Nexus 6. The phones share many exterior design traits, but this really isn’t such a bad thing — the X after all, is a gorgeous and rather complete phone itself.

Google will be offering the Nexus 6 for US$649 unlocked, making it cheaper than both its competitors. And if 6″ isn’t quite enough, Google has also announced a larger HTC-made 9″ tablet dubbed (you guessed it) the Nexus 9. The tablet will be available from US$399, but for that, users get an Nvidia Tegra K1-based tablet that will undoubtedly perform better than most on the market. Anyone familiar with what the Tegra can do will be frothing at the mouth.

And furthermore, the company has also outed an ASUS-designed Apple TV-slayer called the Nexus Player, which is the first media box to run Google’s Android TV, showcased at I/O all those months back. The Nexus Player will start at US$99, making it marginally cheaper than Apple TV, but will also allow users to play games as well. ASUS has bundled a gaming controller alongside the machine for a few bucks extra, so yes, gaming is central to Google’s plans.

Considering that an Intel Atom CPU clocked at 1,.8GHz is manning the show, it’s obvious how Google and ASUS have managed to keep costs down. Don’t expect console-specification graphic performance, but watching TV shows (or streaming media over WiFi) in HD should be a cinch.

Google will continue to sell the LG-made Nexus 5 as well, while the Nexus 9 and Player will be available to preorder from 17 October. 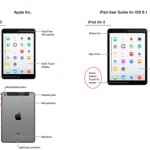