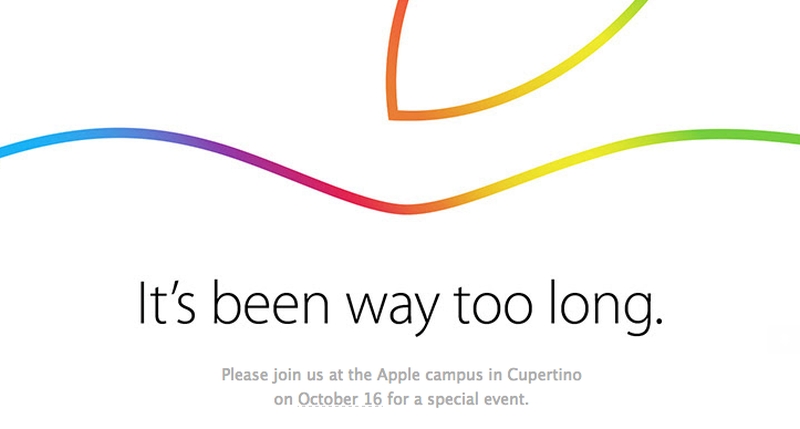 What’s coming from Apple‘s 16 October event? Wouldn’t you like to know? So would we, that’s why we dug around for everything that’s possibly coming from camp Cupertino. We all know the deal by now. The new iPad Air will be thinner, lighter, faster and most likely feature TouchID. There’s also some hope that there will be new colours for the iPad Air 2, especially Champagne Gold. Please let there be Champagne Gold.

According to the leaks, the iPad Air 2 will only be 7mm thin and will sport a design that’s extremely similar to the iPhone 6 and 6 Plus. It’s practically a guarantee that we’ll see a new iPad Air, as the first one was released 1 November 2013. Here’s what else we kinda know:

– We don’t expect the resolution of the display (2048 x 1536) to change. It’s already 264ppi, so anything more and the iPad Air 2 would be super-expensive and drain battery faster than an iPhone 5 with iOS 8 on it.
– The iPad Air 2 will most likely have the A8 or A8X CPU, alongside 2GB RAM.
– There may be an anti-reflective coating.
– Camera may see an upgrade from 5MP to 8MP, but there will be no LED flash.

But will we see a newer iPad Mini? The chances of that could be slim, given the launch of the iPhone 6 Plus, a device that’s more tablet than phone at this point. Apple might put one over Microsoft by squashing this rumour, releasing a Mini tablet, but we highly doubt it would sell. According to Macworld, we may see a new Retina Display iMac. Just to put that into context, it could have the normal 27″ screen with a crazy 5K resolution. That’s 5120×2880, wrap your mind around that if you can. Other specifications include an Intel i7 CPU clocked at 4Ghz and a shock switch to a (still unknown) AMD GPU.

There are also new MacBook Airs in the pipeline, if Digitimes can be trusted. The site says how the 12″ MacBook Airs have begun rolling off the production line, albeit in small quantities. It is also said to be slimmer than the existing Air which is already only 1.7cm thin. Imagine a Mac Air under a centimeter in thickness? The mind boggles. We hope people don’t try to bend these in Apple Stores. OS X Yosemite has been around since June’s WWDC — we even played around with it a little before it crashed our 2012 MacBook Pro. The “gold” or final version of OS X 10.10 will likely be unveiled on a Mac of some kind — so it will look astounding. We’ve spoken previously about Yosemite, so get your informatory fix here.

Also rumoured is an updated Apple TV, fit with Siri and HomeKit integration, turning it into the all-powerful home controller box Apple hopes it will become. Chances are it will connect with iOS and OS X devices too, which, if you’re sensible, should freak you out just a little bit.

Will we see a new iPhone though? Although a new iPhone seems to leave Cupertino every other day, we highly doubt that. 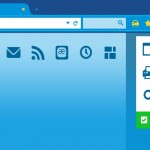