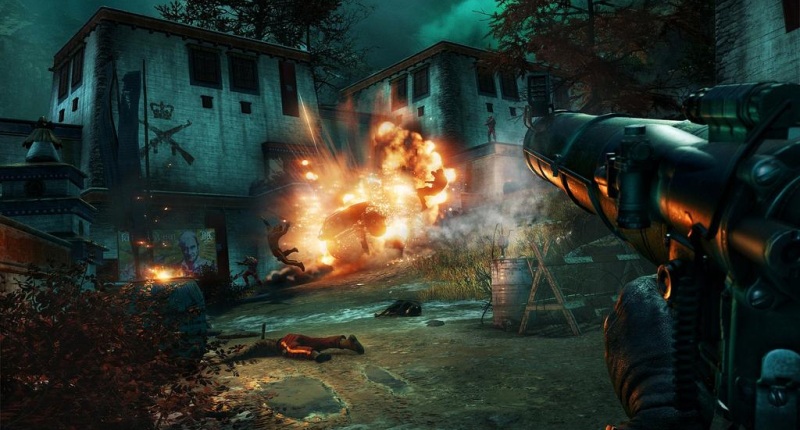 Game developers (unlike the music industry) have tackled the issue of piracy through sneakily intelligent means, often stripping games of essential features. One recalls Batman’s inability to glide bug in Arkham Asylum, that filled many players’ favourite superhero with crippling acrophobia.

With that said, are you one of those dishonest few who’ve pirated Far Cry 4? Chances are, if you don’t have any Field Of View options and you’ve complained about it online (especially on Reddit), Ubisoft’s watching you.

Note just how many deleted comments are in the thread.

The feature, which allows players to see more of the game’s majestic landscapes by adjusting the field of view, was pushed as an update, so if you haven’t received the update while playing online, or can’t obtain the update, you probably have a pirated version.

Alex Hutchinson, Ubisoft Montreal’s creative director, explained to those annoyed by the “glitch” that it isn’t really a glitch at all:

PC players! If you’re online complaining about the lack of FOV control … You pirated the game.

Of course, those who haven’t actually taken the game online yet wouldn’t have received the update either, or those playing a pre-release version. But for some dishonest few, we imagine Ubisoft execs will be shaking their fists in a “that’s what you get” manner.

The tweet wasn’t devoid of response from gamers though. The pick of the bunch reads as follows:

@BangBangClick The day you to treat it properly to PC gamers, that day will end piracy.

Whether these ploys will ultimately end piracy however, will remain to be seen.

Have you bought the game and experienced this glitch? Do you think this move is bad for Ubisoft’s cred? Let us know what you think in the comments. 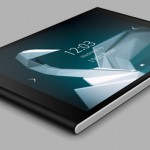