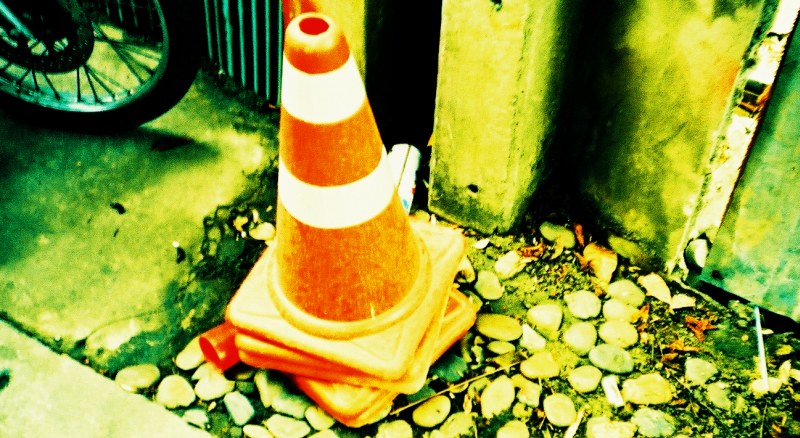 We often get carried away with our gadgets here at Gearburn, but we also believe that the software running on these brilliant little things also deserve recognition now and then.

VLC Media Player has been around for nearly 17 years now, back when people were using Windows 95 as their primary operating system and 16MB RAM was enough. Now it’s one of the first programs I download on Windows, and the first app for video playback on Android. It has come a long way from its humble college project roots to being one of the world’s principle media players on all systems. So what’s its story?

We have to go back to 1996 when the fledgeling media player and over-the-network streaming program was a pipe-dream in a college kid’s mind. Google was running around in diapers and DVD players were basically bleeding-edge technology.

Co-founder of the VideoLAN Foundation, Jean-Baptiste Kempf talks about the roots of the organisation and the player:

VideoLAN started long before my time, in 1995/96 and the goal was only to broadcast satellite streams on a university network, so very very far from the success of now.

Back in 1995 the internet was an infant phenomenon, Google was still a startup, Microsoft had just issued its Windows 95 operating system and Apple was struggling for profit. The world was a much different place back then. 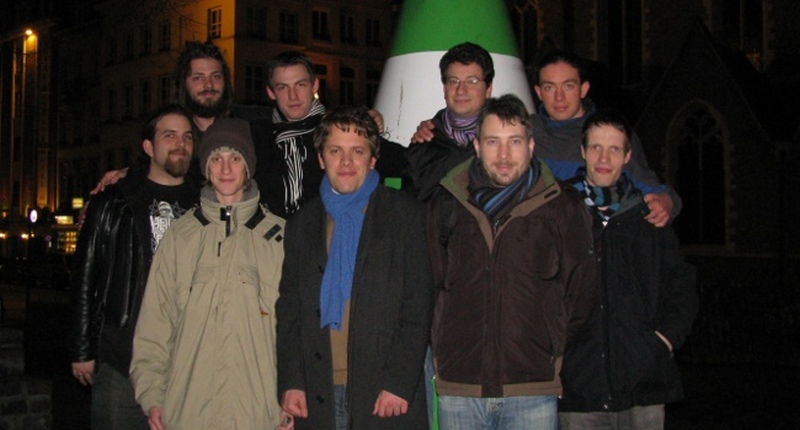 To be fair, media consumption was also a foreign concept compared to the voracious needs of internet users today. In 1996, streaming video over the internet was mad talk fueled by the promise of the emerging technology of the time.

The then-college student project was tasked with streaming multimedia seamlessly across the École Centrale Paris’ university network. The students needed to give investors a valid reason to upgrade the insitution’s aging token-ring network. Naturally, they decided that data-intense video distribution would prove the point sufficiently. And it proved fruitful.

In 1998, the university upgraded the network, and VLC was the very fortunate by-product.

The entire VLC project after a full re-write, went open source in 2001 and while it wasn’t perfect it was much better than Windows XP’s crummy, format-snob Windows Media Player.

“Since very early the students behind VLC wanted to run this project as open source, and they managed to convince the university,” notes Kempf.

“It’s because VLC is open source that it was popular, it’s important to remind it.”

Students made this incredibly quirky and suggestive video to celebrate VLC’s ten year open-source anniversary too. Try not to laugh out loud.

Of course, being open source, the program features a substantial codec support sheet, something that other proprietary media players at the time couldn’t dare to mirror. It also meant that the program could span the length and breadth of operating systems, from *nix and Linux, to systems as far back as Windows 95 (incredibly) and as recent Windows 10.  This has also grown to include the mobile operating systems that have taken the computing world by storm.

For OS X and Linux users, VLC was the first media program to support encrypted DVD playback, something that hilariously doesn’t seem all that important to us now. The Android version, released to the Google Play Store in 2012 has become many’s go to video program, thanks to its ability to force handsets to use hardware acceleration, thus improving playback significantly. Additionally thanks to its packet, or bit-by-bit playback system, it handles damaged files more effectively than other media players.

Currently a Windows 8 Modern UI version is being developed after a successful Kickstarter campaign back in 2012.

VLC Media Player — as it is now known and maintained by the non-profit VideoLAN Organisation — has been downloaded over 1.3-billion times and its gaggle of additional codecs, even more. 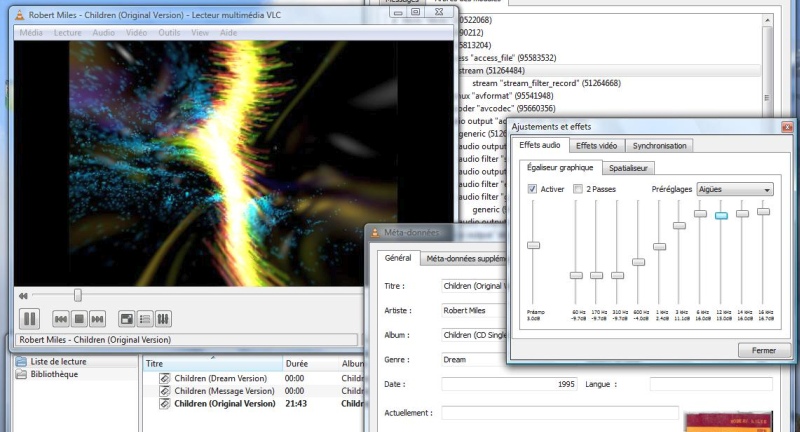 But are media players really all that important in the world of streaming video and media?

“Yes. Because Netflix and the other VOD services only focus on a very specific part of the use cases of VLC: selling movies to users. You’ll always need a player to play videos that are not sold to you by a big company,” reassures Kempf.

He’s right. Although the world is slowly switching to ephemeral media, there is still a place on personal devices for a dedicated media player. But considering the various guises VLC has embodied over the years, where will it be in a few years time?

The future and beyond

“We don’t have marketing or big plans, we do what the users need.”

And that has been the developers’ philosophy since VLC’s inception. While the player takes the shape of different forms for different OS’, APIs, runtimes and UIs, it remains the open source media player of choice. While it may not blossom into a lucrative money spinner ever, it will remain one of the go-to programs for spinning that hard to play video. And that’s all we can really ask for. 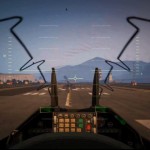