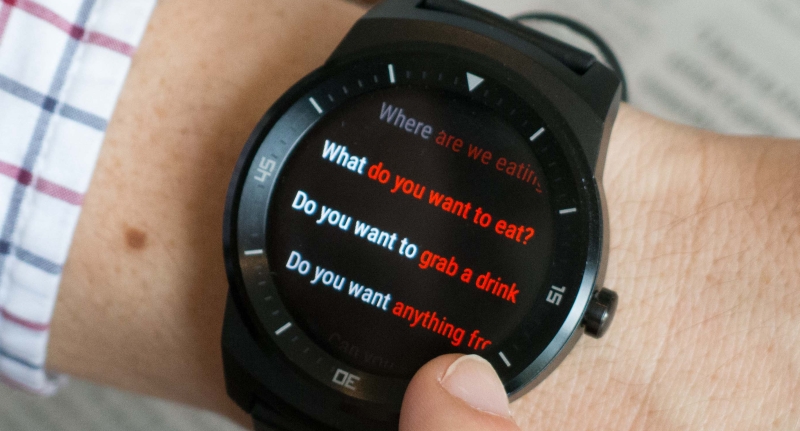 Android Wear is quite an immature OS by any stretch of the imagination, so simple features like typing and sending messages still hasn’t been perfected yet.

Silicon Valley company Awear, funded by incubator Studio 9+, has largely solved this issue though with a brilliantly simple and free app. It’s called Coffee, and it makes replying to message notifications on an Android Wear smartwatch rather simple, involving no typing and no dictation at all.

It’s the “first touch-based smart messaging app” for Android Wear, that allows the users to send “hundreds of different type of SMS messages”.

“With Coffee, you can stay in touch and be responsive without constantly bending over your phone or awkwardly talking to your watch,” noted Awear founder, Jakob Wilkenson.

“Now all you have to do is glance at your wrist and with just a few quick swipes of your finger you’re sending messages. It’s faster, easier and much more discreet than dealing with your phone.” To be fair, this is exactly what smartwatches have been lacking this year — the autonomy to relay simple messages without the need to get out a phone. Wearing a watch that can notify of pending messages but lack the support to reply to them is a bit limiting and largely renders smartwatches pointless. Coffee does quite well to rectify this.

The app contains a database of pre-typed messages which users can add to and tweak those accordingly. Sure, it might take a while to set up, but the most commonly used messages can be set to pop up first, allowing a two-tap reply.

Coffee was also designed specifically for Android Wear — it’s not just an extension of Android — which means its sleeker and works intuitively with the OS. Often, Android apps can feel a bit clunky on the smaller interface.

And it works with practically any Android Wear smartwatch, including Samsung’s Gear Live, Motorola’s Moto 360, the LG G Watch and G Watch R, the Asus ZenWatch and my current test unit, the Sony SmartWatch 3.

Interested in giving it a shot? The beta can be downloaded here, but if not, stay tuned to Gearburn for a full review of Coffee. 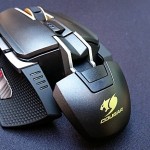