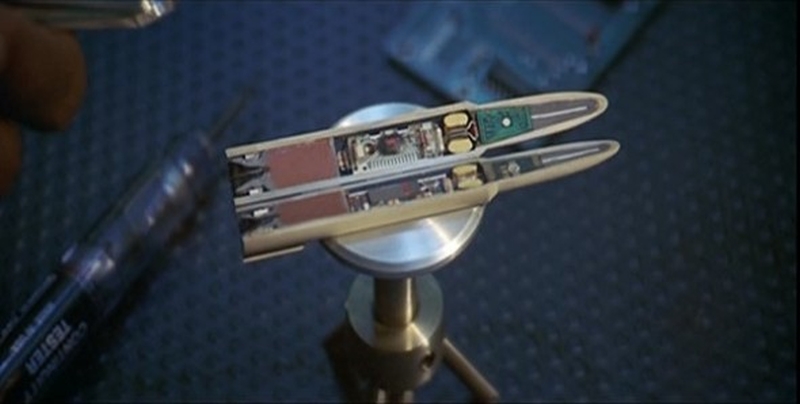 Camouflaged snipers are some of the most feared soldiers on any battlefield. From great distances and behind unseen barriers, sniper units can take their time targeting and picking off soldiers, delivering not only death but also an enormous psychological toll on the well-being of soldiers who can never be too careful on the ground. Unfortunately, the job of advancing infantry just got worse. Thanks to DARPA‘s Extreme Accuracy Tasked Ordnance (EXACTO) program, snipers will soon have the benefit of using self-guiding bullets, adding even greater accuracy to their intended targets.

After a series of successful tests conducted this year, the EXACTO program is finally releasing new footage of their self-guiding bullets in action. These .50 cal. projectiles can change direction mid-flight and function much like the laser-guided bombs first developed by the United States during the Vietnam war.

Having met accuracy standards from a distance of 1.2 miles, the EXACTO bullet has optical sensors on the surface of its nose that gathers in-flight information that’s transmitted to internal electronic systems responsible for interpreting incoming data. This data is then used to adjust a series of fins located along the exterior of the bullet to change its direction.

The video below shows a live demonstration of DARPA’s self-guided bullet. As you’ll see in the video, although a rifle is intentionally pointed to the right of the intended target, the projectile still manages to connect with the actual target by changing its flight path to adjust for the intended inaccuracy.

Clearly, DARPA’s news self-guiding projectile technology will help snipers during times of extreme or inclement weather. Regardless of shifting winds or murky depths of visibility, the EXACTO program promises to increase the accuracy and effectiveness of snipers anywhere and anytime.

On the other hand, most snipers will agree that their skills are irreplaceable, and that human eye and hand coordination are paramount anytime electronic systems fail. Of course, and as cool as this technology is, I would still prefer living in a world where the tools of war are unnecessary and non-existent.

The featured image is a mock-up and incomplete example of DARPA’s EXACTO projectile. 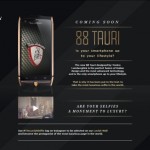