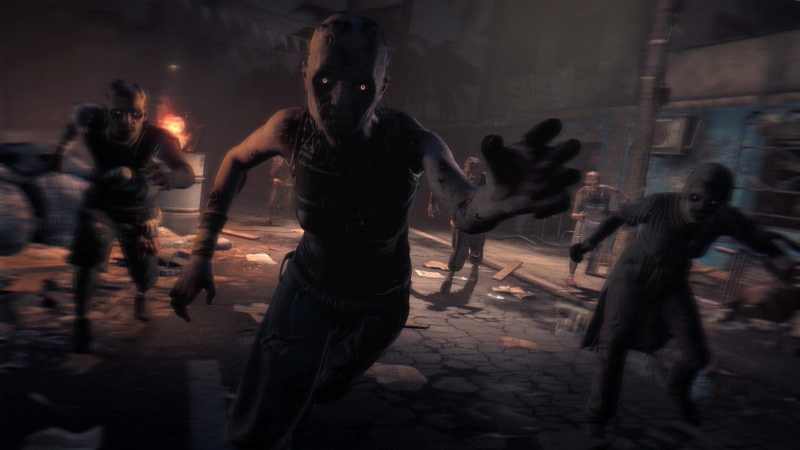 Although we’re nearing the end of 2014, this week was another blockbuster for YouTube game trailers and people doing the pleasant cocktail of strange and brilliant things.

Featuring this week, among others, is the trailer for Rockstar‘s latest hilarity experiment — GTA V Online Heists. That’s right, now you can finally rob banks as a seagull.

Devil May Cry: Definitive Edition also comes under the spotlight in a more gameplay-based trailer, showcasing the ridiculous speed and remastered visuals.

We have some extended gameplay courtesy of theRadBrad of Techland’s upcoming zombie survival adventure, Dying Light. And it looks absolutely immense, thanks mainly to the in-house Chrome Engine 6.

And lastly, we cap it all off with this week’s best fails courtesy of Rooster Teeth.

But first, we see a man light up more than just his Christmas tree this year, drawing inspiration from one of popular culture’s larger than life movie series. We covered this story earlier in the week, but some things are worth viewing again and again, especially so if you’re a Star Wars fan.

This particularly dedicated, skilled and jolly man covered his house in a plethora of lights and choreographed them to the Star Wars soundtrack in rather fitting fashion. What results is pure theatre.

For the video and the full story, hit up the link below.

2. This week’s game fails made funnier by Rooster Teeth commentary

No video roundup is complete without a list of gameplay fails recorded by everyday unfortunate gamers.

This week, Rooster Teeth received some strangely queer submissions, with Far Cry 4‘s floating fish coming in at our strangest glitch of the week, GTA V‘s raging autonomous vehicles and a lesson on what not to do when flying a helicopter in Battlefield 4.

There’s no denying that GTA V is a hilariously fun game, and it’s not exactly trying to hard either (ahem, Sunset Overdrive). What it does do is give the gamer plenty of anarchic thrill rides, but now Rockstar is introducing the Heists for Online gamers that it has been promising for ages.

The trailer’s a glimpse into what players can experience in the new year.

Along with Devil May Cry 4: Special Edition, DmC: Definitive Edition is one of two remastered games coming from Capcom in 2015.

But what’s the point in remastering a game a studio doesn’t add anything to it? Well, Capcom’s bringing 1080p/60fps action to gaming screens bundled along with all the previously released DLCs and includes a new Gods Must Die difficulty level and a host of new game modes.

5. 20-minutes of ‘Dying Light’ gameplay will leave you wanting more

We saved the best for last.

Although this game might be pegged to 1080p/30fps on consoles, the PC version is breathtakingly swift and smooth, as displayed by this 20-minute-strong walkthrough.

Developed by Techland — a Polish developer responsible for Dead Island among others — it’s probably the most anticipated zombie game since, well, Dead Island.

Nevertheless, Techland has done an absolutely great job it seems. While the facial expressions leave a lot to be desired, and the gameplay is a bit slow at first, the beautifully intricate graphics and haunting soundtrack seems to make up for it. The mechanics don’t seem half bad either.

Dying Light will be released in January 2015, but have a gander below to see just what brand of terrifying madness we’re in for.

Bonus: BlackBerry just refreshed the Bold and its mighty proud of itself

The BlackBerry Bold 9900 was probably the best phone in its day, so perhaps all it needed to teleport from 2009 to 2014 was a good sprucing. That seems to be BlackBerry’s thought process in any case.

The BlackBerry Classic is the company’s latest attempt at reviving the groupies it lost to Apple and company in the early years of this decade, and while the Passport was an instant success, we’re a bit less sure about this.

Have a look at the official trailer and hit up the link below, and let us what you think of BlackBerry’s latest device in the comments section below.

Read more: BlackBerry Classic: a reheated Bold for those stuck in the past 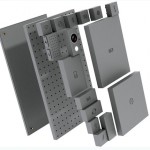