By Andy Walker, former editor
Read nextXbox Live temporarily knocked on its face thanks to hackers 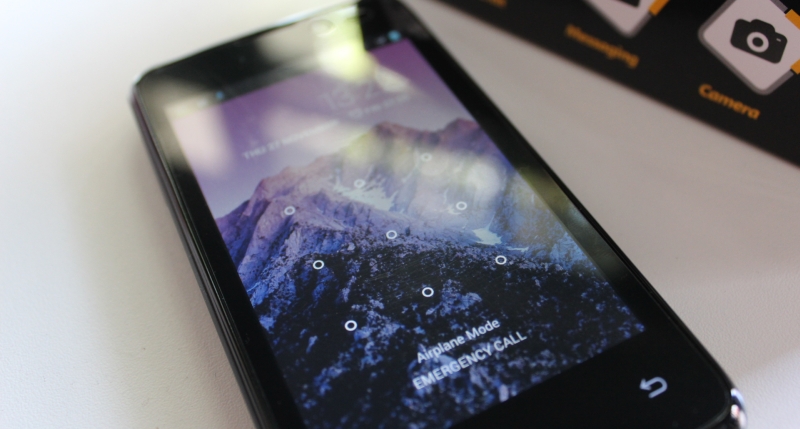 2014 was the year of the budget Android phone, right? It sure seems like it. Whether that’s thanks to OS’s popularity, or the dropping prices of budget hardware we’re not quite sure, but adoption rates of smartphones in general are firmly on the up.

With Africa a main target for manufacturers’ budget devices, the likes of telecommunications companies are also getting in on the act, releasing their own branded phones to markets across the world.

Here in South Africa, we’ve already seen Vodacom’s Smart Kicka trying to fill a gap in the market. I’ve tested the little phone and found it to be one of the most complete devices we’ve ever had on our testing bench. The MTN Steppa 2 had a lot to live up to.

So, with that said, does it accomplish its task?

Before I answer that, let’s go through a few formalities. The Steppa 2’s exterior is clearly inspired by Lumia and HTC devices of old, with a sleek black finish and tapered edges. Although I initially thought the button on the right hand side was a camera shutter, it’s actually a strangely located power button. On the left, you’ll find a volume rocker and up top we find the usual suspects — a 3.5mm audio jack and microUSB data/charging port.

The back of the phone is perhaps most telling. The Qualcomm Snapdragon logo is nearly as large as the MTN square above it, while a speaker grate sits underneath and off-centre to the American chip maker’s moniker. Of course, Qualcomm provides the Steppa 2’s hardware which for many should be a welcome thought, but we’ll delve into this a bit later.

Above all of these, there’s a rather large-lens 5MP camera with LED flash alongside. The phone’s face is also headed by a VGA front camera and a proximity and light sensor combo, while at the bottom the usual Android touch buttons are present.

The screen itself is a 4.0″ unit, which takes up most of the front of the phone — a very good thing — and it looks rather fetching when the screen is lit up.

Cracking the back of the phone open (using a crafty slide of the nail under the lid) reveals the Steppa 2’s central business district.

A rather miserly 1500mAh battery is stationed in the phone’s lower bottom, while the (standard) SIM slot and microSD card housing sits in the upper regions.

And these “upper regions” are also where all the hardware is housed. As noted before, the MTN Steppa 2 uses Qualcomm’s Snapdragon 200 cocktail, housing two cores clocked at 1.2GHz. Alongside the chip, we find 512MB RAM, 4GB storage, room for microSD expansion and an HSDPA radio. Mobile speeds as a result are rather swift.

MTN will reportedly give users 200MB data for 12 months should they purchase the phone, which is a nice touch and definitely gives it a one up over its main rival.

Even without the free data, WiFi reception on this phone is also well above par, sensing networks that my laptop could barely sniff.

Sadly this is where the great swathe of positives seem to end. Of course, I don’t for once assume that any manufacturer in any situation can craft the “perfect” smartphone, let alone the perfect budget smartphone. There are just too many factors to consider and too many compromises to make when working in the confines of a device so small.

What I do believe however, is that manufacturers crafting a budget phone should get the basics right — fit it with efficient hardware, ensure that the battery doesn’t fade and lastly, ensure that the phone is easy to use.

This is really where the Steppa 2 was found wanting.

Just because the Steppa 2 has a Qualcomm engraving on the back does not mean it packs planet-churning power, or enough power to flick through menus, for example. For some reason — be it the lack of memory, the lack of CPU grunt  — menus take ages to redraw and switching between apps is a chore. Anything from a second to five seconds can be wasted waiting for the phone to respond a flick of the home key. For this, the entire interface felt lethargic, sluggish and wilted.

Web browsing — something most first-time smartphone adopters will want to do — is a chore on this device. Using graphically and media-intensive apps is also a massive problem.

What else it doesn’t do well is keep cool.

The phone heats up significantly in the middle of intensive processing tasks. And worryingly, users will feel a strange hot spot between the MTN logo and the camera on the phone’s rear plate — that’s probably the CPU chugging away. It scared me at first, but eventually I got used to it. Still, all that excess heat can’t be good for the battery.

And speaking of the battery, it drains faster than water in a colander even if the phone is switched off or in Aeroplane Mode. At least Qualcomm’s bundled battery management software boosted the efficiency of the power bank significantly, but it needs a few days to “learn” the users recharge and discharge habits.

The first day of using the phone, the battery took around 10 hours to drain completely — that’s from full to dead with moderate use.

The Steppa 2 is relatively small, which is a good thing for most users. It fits in a pocket well and the audio jack is up top which I favour, but some design issues are questionable to say the least. The power button — arguably the most heavily used knob on an Android phone — is placed in a rather strange position. It’s around the tapered-side of the phone’s rear, which makes wedging a finger alongside and pressing it decisively rather difficult. Additionally, my test unit’s button was mounted more flush into the phone’s body than the volume rocker, which made pressing the power button a two-handed affair.

I absolutely despised this. I don’t want to use a 4″ phone with two hands.

The phone’s also incredibly slippery, which makes one handed use a bit tricky. I suppose that this could easily be solved by buying a cover, but there shouldn’t really be additional costs involved when purchasing a budget device.

Where it does excel

There are some instances where this phone’s quite a joy.

The screen for one is rather exceptional, and looks like one taken from a more expensive phone. The colours are good, which certainly compliments the camera too. 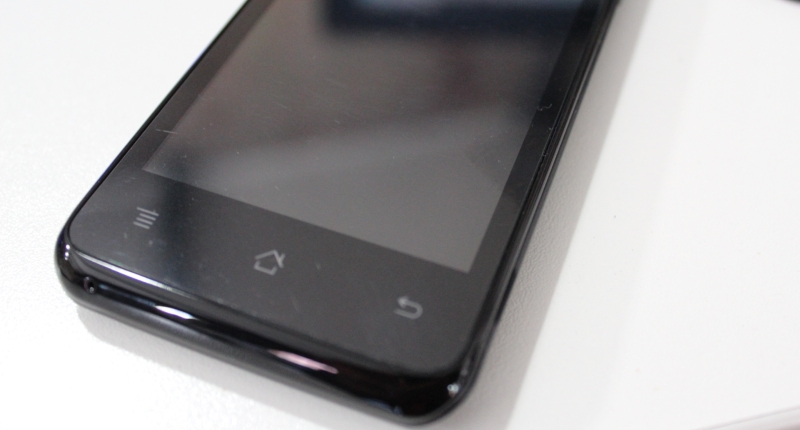 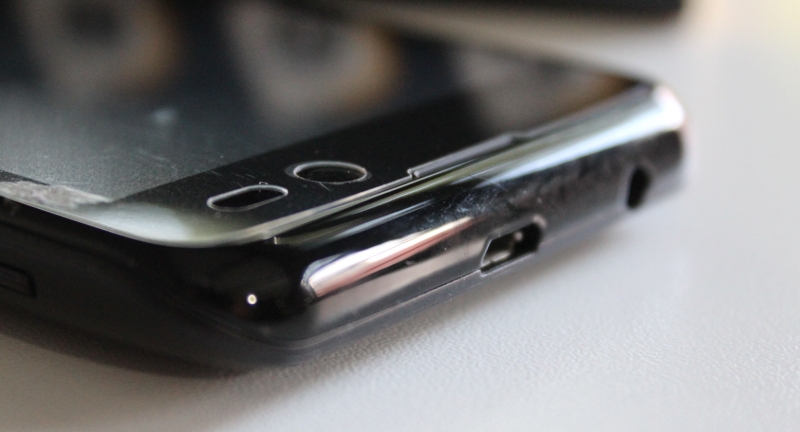 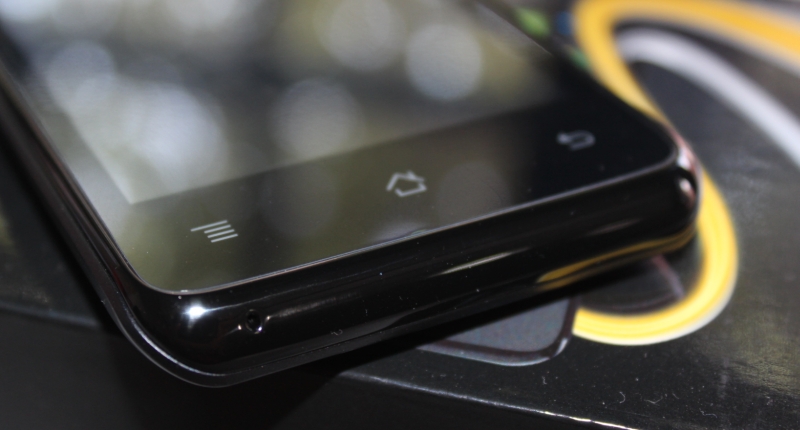 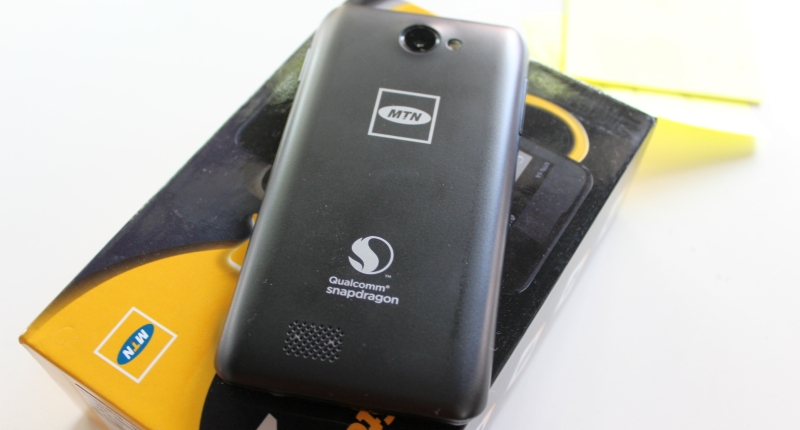 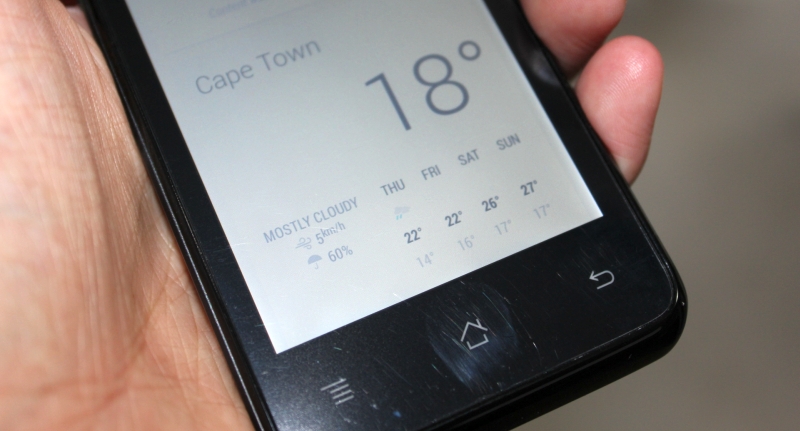 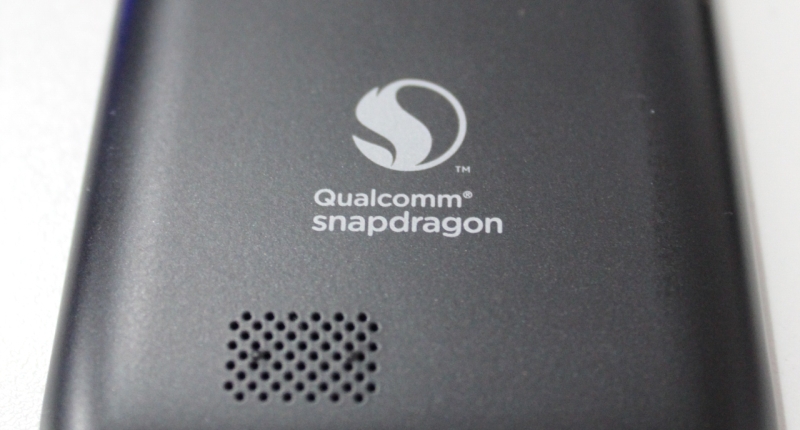 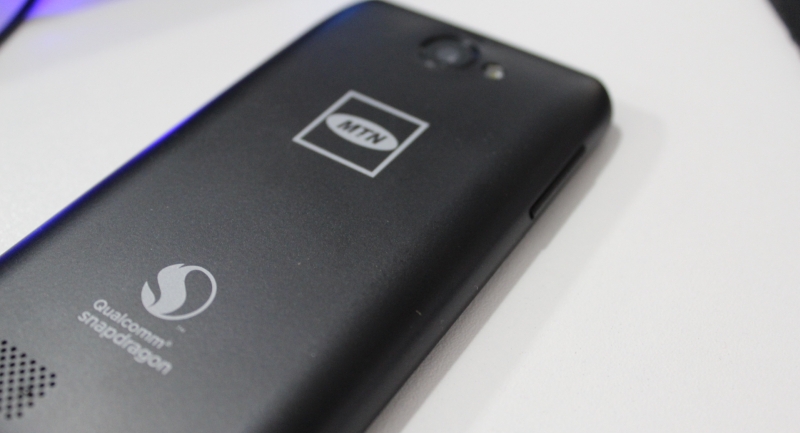 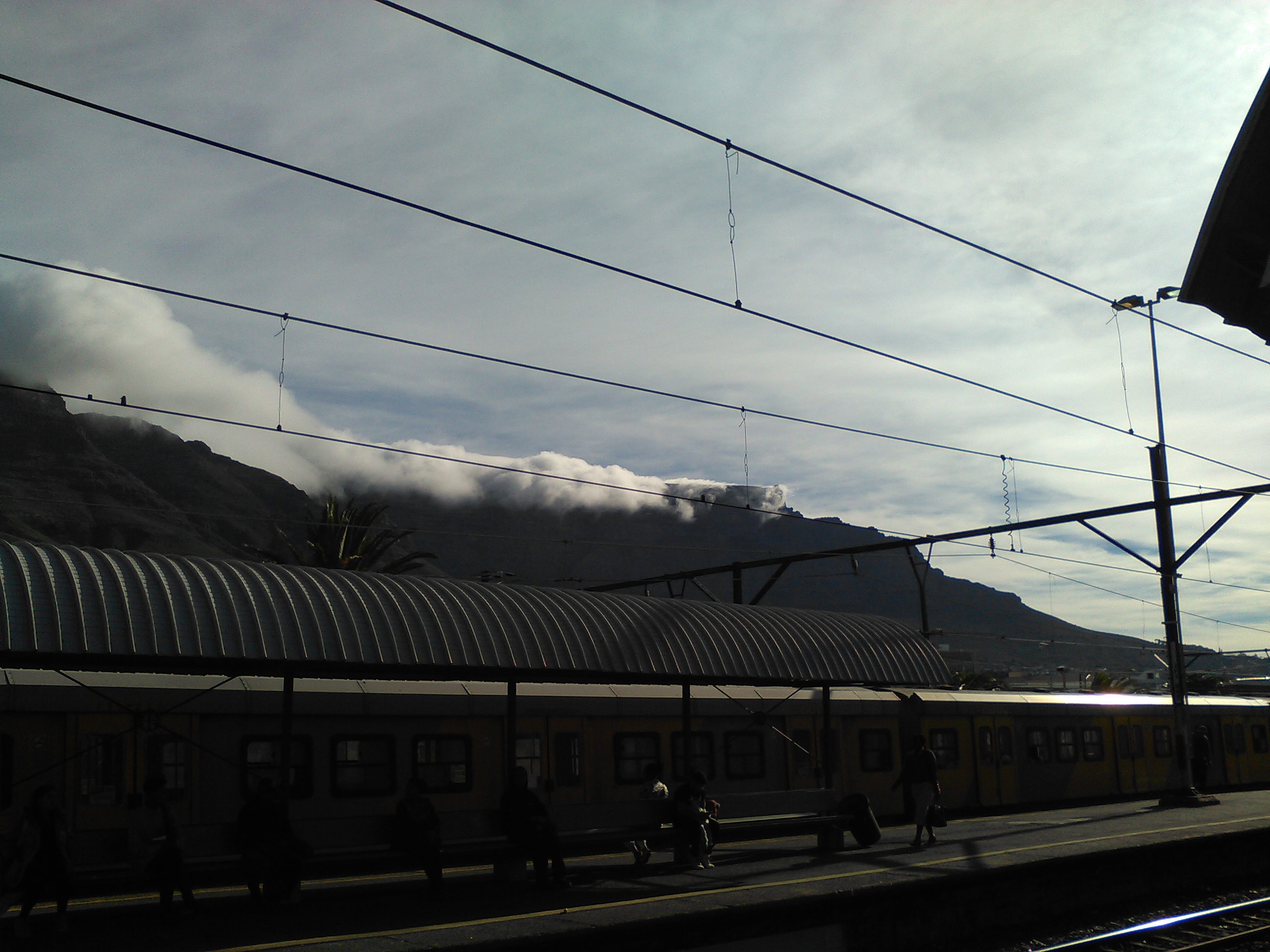 The camera's a great piece of work. Although some might need tweaking on Instagram, landscape images are surprisingly crisp. 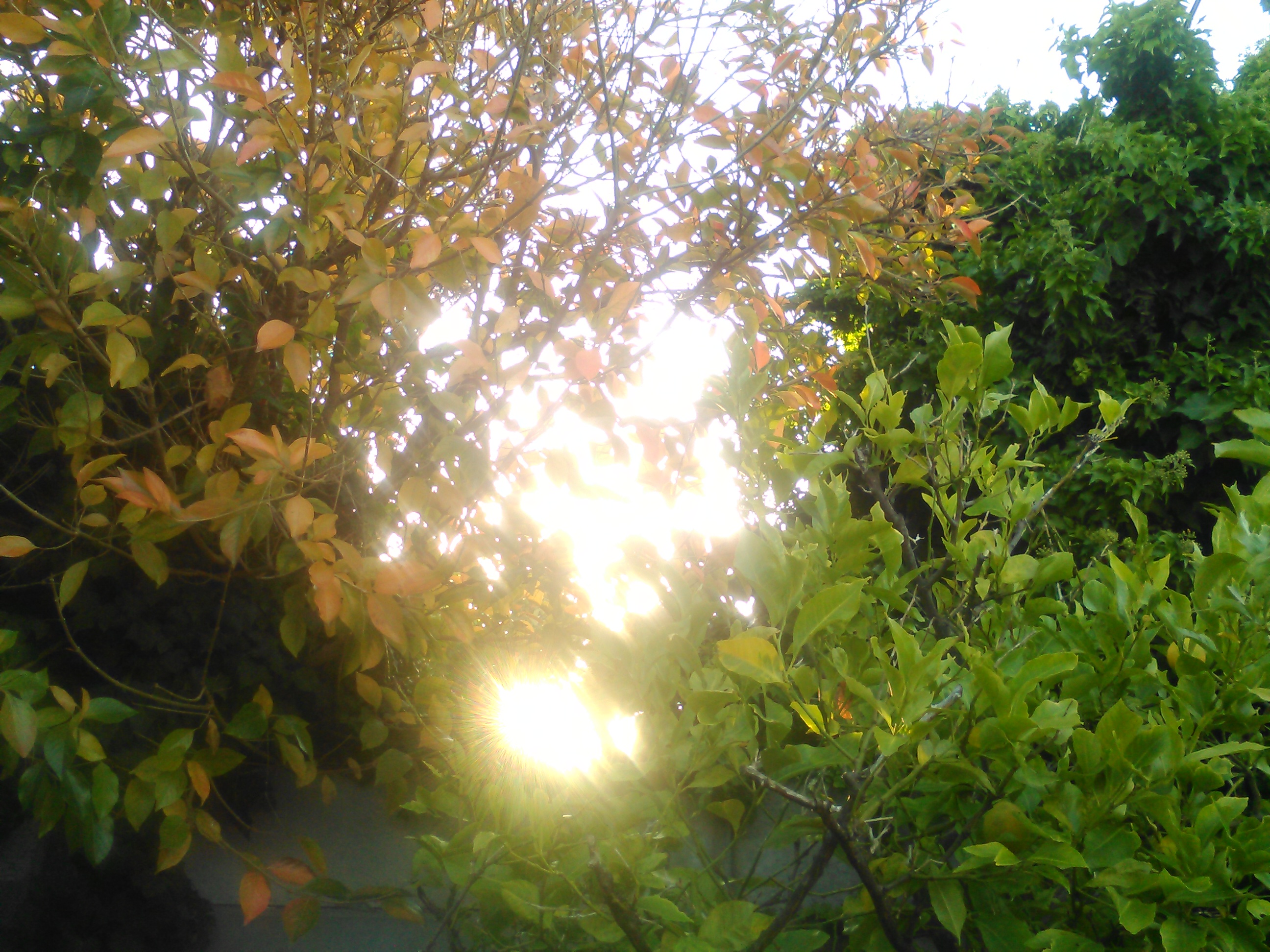 Pictures snapped into the sun provides surprisingly good white balance. No overexposure at all. 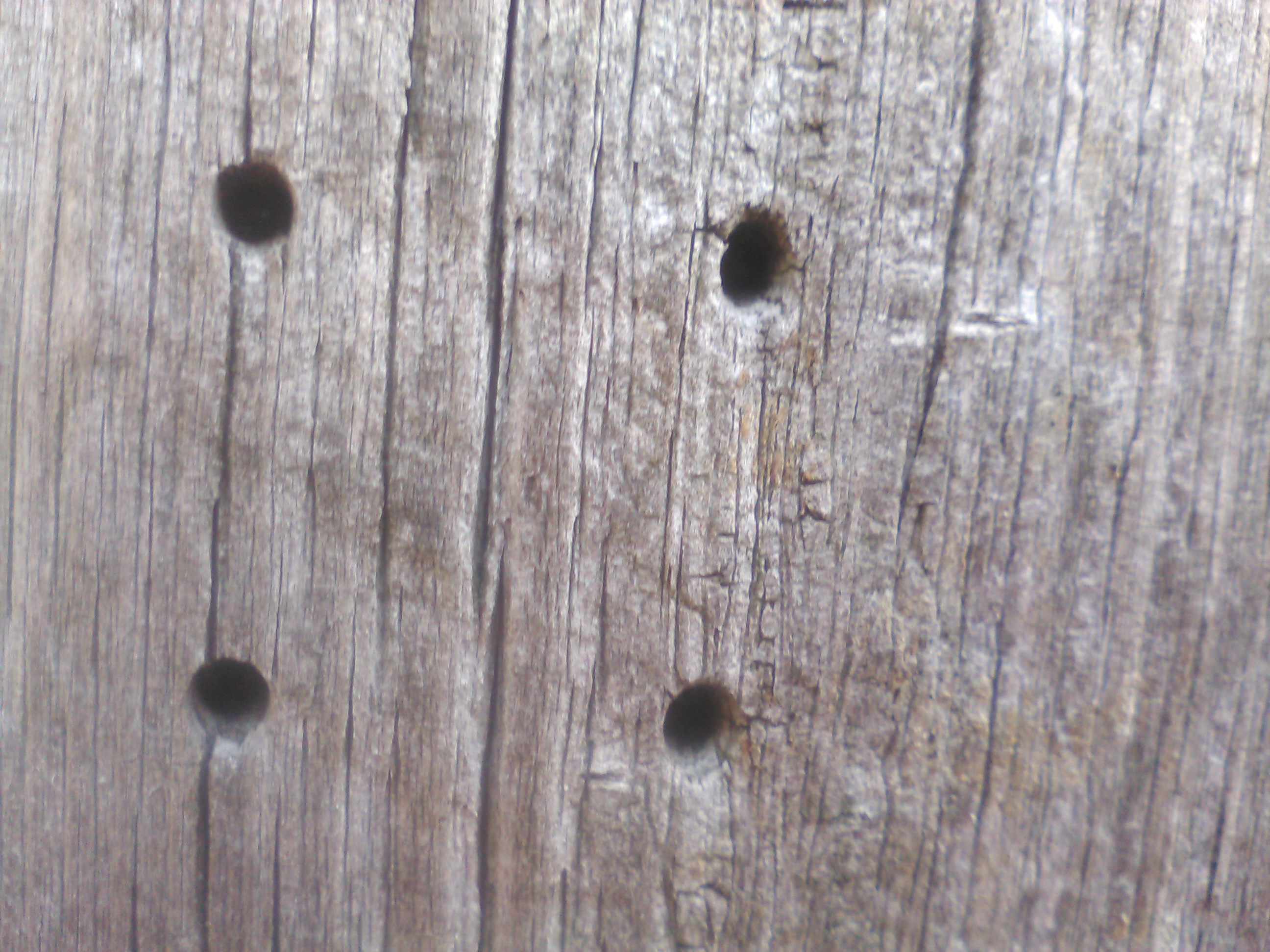 This was snapped about 10cm from a wooden gate, so snapping macros is a possibility. 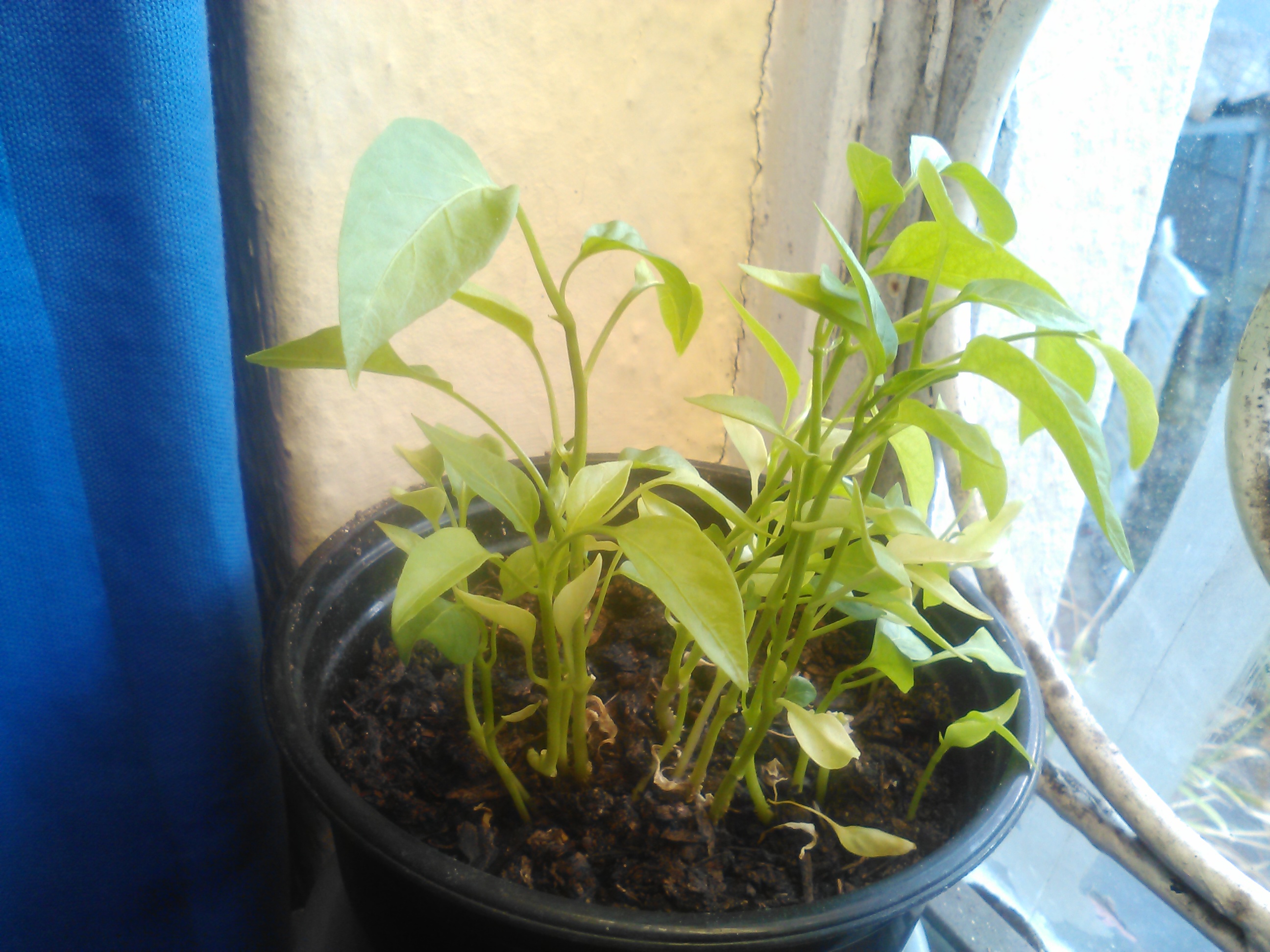 Snapped during the day, colour reproduction is good, but the colours do seem a bit washed out. Still, it's a marvelous camera for a 5MP budget snapper. 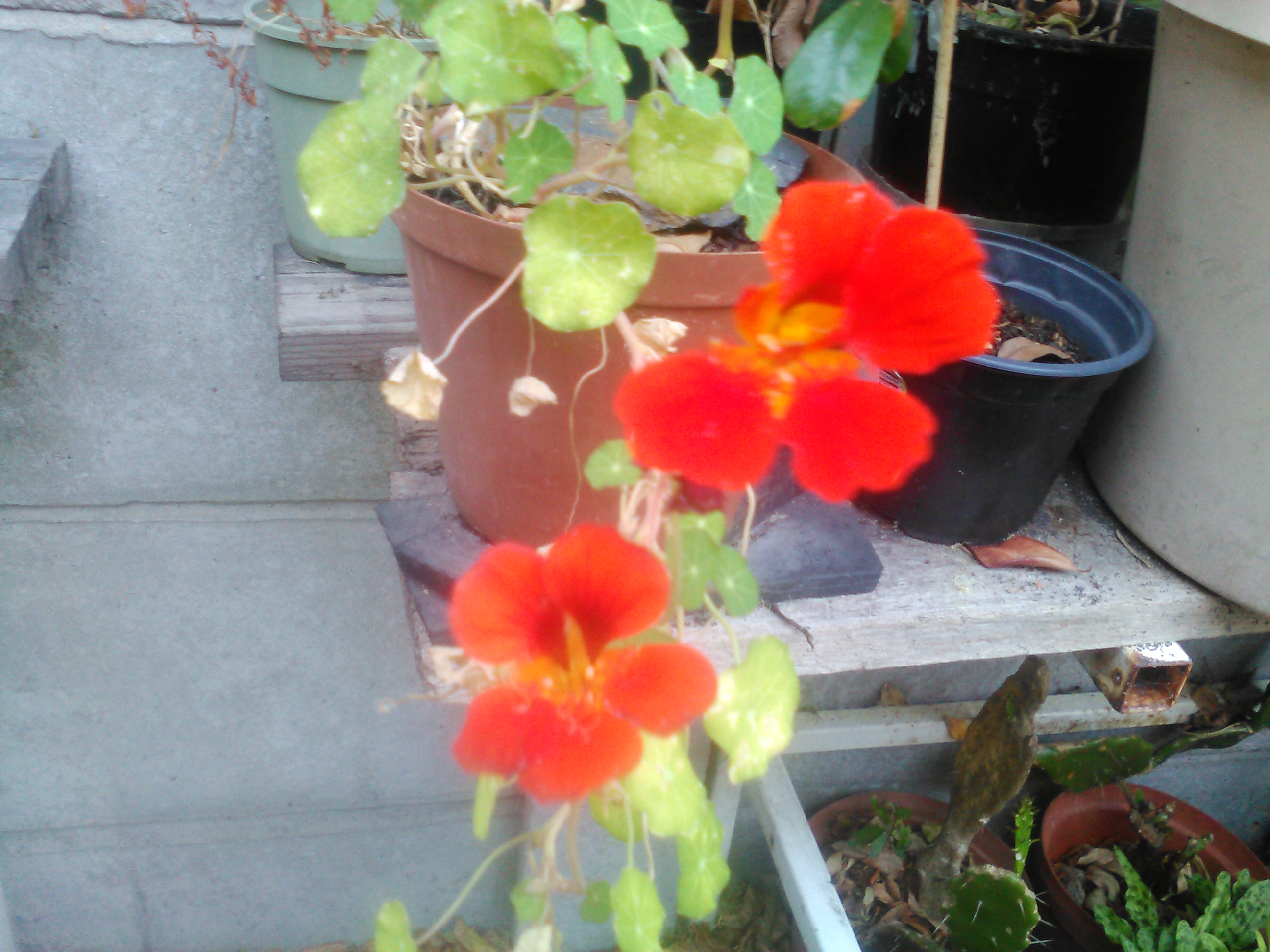 The shutter isn't quite quick enough to snap moving targets, but it's worth an attempt regardless.

Speaking of the camera, it’s quite impressive. For 5MP, the images are detailed in all light conditions. It’s not as good as a Sony or Samsung snapper, but it will certainly do for general, everyday usage.

The camera is really the most promising thing about this phone.

The phone’s speakers are also rather good — much better than most premium smartphones who privilege thin, sleek bodies over general audio performance.

But at R999 with the entire package considered, the MTN Steppa 2 isn’t worth the hassle. Not at all.

Considering that most bottom-end Samsungs and other brands feature around this price range, using better hardware and boasting better build quality, it’s hard to see a reason to even consider the Steppa 2. Sure, the free data is a nice touch, but users shouldn’t be purchasing a phone based on a data plan that only lasts for a year.

Factoring other annoyances too, and I genuinely wouldn’t buy this phone at all.

Verdict: I haven’t enjoyed my time with the MTN Steppa 2. It was slow, cumbersome and uninspiring. As a budget phone, I think users can do much better for less money or at the same price range. While the screen and camera are two shining lights, the overall package just doesn’t meld into one cohesive and efficient unit.

So is it worth paying an extra R450 for over it biggest rival? Not even with the surprisingly good camera, no. 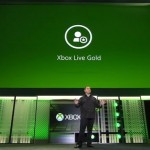