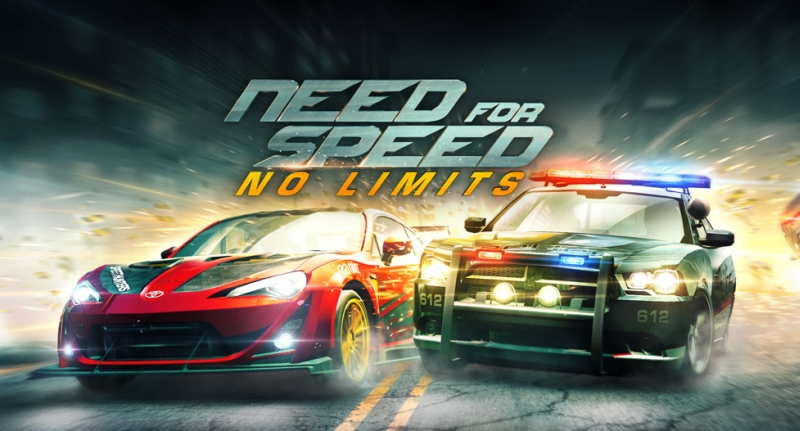 There goes the holidays, am I right? Although most of the working citizens of this world are back to their uncomfortable office chairs staring into their screen for eight hours a day, we don’t want those eight hours to be wholly unproductive.

Thanks to the internet, there’s always something more interesting to do in the office, like catch up on this week’s best gadget, gaming and tech videos, for example.

In this weeks avalanche of YouTube videos, we watch Cr1tikal (one of YouTube’s best kept secrets) playing (with his hilarious deadpan commentary) Unearthed: Trail of Ibn Battuda for the PC, which is exactly what Uncharted 4 wishes it could be.

We also take a look at the Need For Speed: No Limits trailer, a game that will be available on Android and iOS hopefully very soon.

Of course, this week also saw the small matter of the Consumer Electronics Show (or CES) take place in Las Vegas and there were the usual spate of interesting announcements to pique the interest of a keen ear or two, but there were also some incredibly strange devices on display, notably the robot that never loses at beer pong. Ever.

1. ‘Unearthed: Trail of Ibn Battuda’ looks like fun. Doesn’t it?

The video below is NSFW.

Some games sound better than they actually are and in the case of Unearthed: Trail of Ibn Battuda, both the name and gameplay are pretty terrible. Thanks to Cr1tikal’s hilarious, profane and deadpan commentary, the game and its cavalcade of quirks is mildly bearable. With is cliche storyline and terrible physics, it’s no wonder it has an average of 3.6 from users on Metacritic.

But don’t take my word or Metacritic’s word for it.

2. ‘Need For Speed: No Limits’ would love the Nvidia Tegra X1

Thanks to hardware like the Nvidia Tegra K1 and the upcoming successor, the Nvidia Tegra X1, gaming on tablets, smartphones or even in cars might be a real possibility. This game promises to run on Android and iOS, so it will be very interesting to see the performance devices can achieve, especially comparing the Apple A8 SoC to Qualcomm’s Snapdragon 810 SoC (currently fitted to the LG G Flex 2).

For now, you can watch people play cars in the game trailer above.

Somehow I can’t imagine Intel executives lazing around on a beach without a tablet in hand and calculator in the other frantically trying to keep ahead of Moore’s Law, but that’s not the case. When these chaps have fun, boy they have fun.

During the company’s recent (and rather interesting) CES 2015 press conference, Intel CEO honcho Brian Krzanich played a round of pong with an employee using drones. It appears strange until you realise that the drone is merely flying between the two men as if slightly confused, or afraid.

Nevertheless, it makes for a fun viewing.

4. GameFail’s top fails of 2014 can’t get much funnier, or unfortunate

2014 wasn’t exactly a golden year for gaming, but hey, it wasn’t too bad. Let’s remember some of the games that made us laugh out loud, the games that forced us to slam the controller into the cold, hard ground and especially those that make us question if physics is actually a thing.

Featuring hits from Far Cry 4, Battlefield 4, Destiny, Forza Horizon 2 and a host of other titles, it’s incredible that some of these monumental coincidences weren’t planned in some way. Nevertheless, have a look and have a well deserved laugh too.

5. This beer pong playing robot enjoys getting you drunk

This is pretty cool, but we can’t tell if the robot’s having any fun. We’re definitely sure that its competitor isn’t laughing right now though.

The Versaball is what happens when human beings put all their intellect, resources and late nights into crafting the perfect beer pong machine. And you know what? That’s okay.

It’s not all about liquid sunshine in red cups though or getting so sloshed that you forget your middle name. This robot, thanks to its special “hand” and intelligent arm can pick up sharp objects securely making it a versatile device when dealing with potentially hazardous materials.

For now, it enjoys its days as the best beer pong robot on the planet. 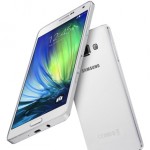