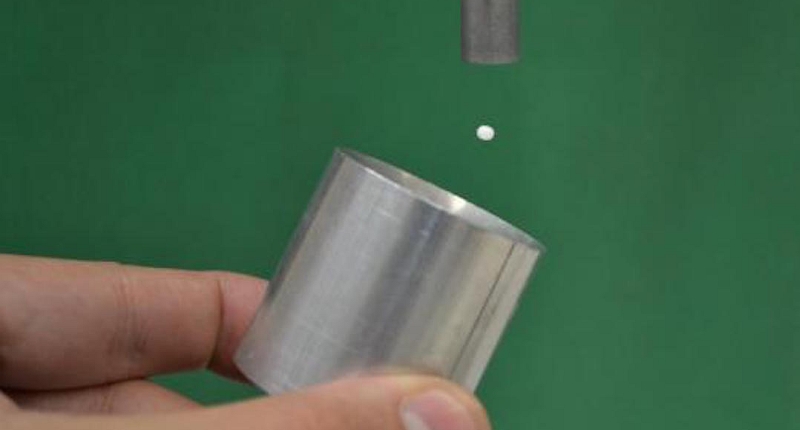 Levitating objects and yourself up off the ground is the fantasy of, well, damn near everyone. It’s an idea that has captivated the imagination of dreamers, writers and pimple faced nerds in middle school hoping to exact revenge on their slacked jawed bullies and…I digress.

Although the power of Magneto is far from reality, researchers from the University of São Paulo in Brazil have created a device that can levitate and manipulate small polystyrene particles in mid-air with greater freedom of movement and ease than ever before.

levitation2Specifically, the device emits sound waves from a source above and reflects them off a concave reflector positioned below. By changing the orientation of the reflector, the device is able to hover polystyrene particles at will. What makes this a breakthrough device is that it’s a “‘non-resonant’ levitation device—one that does not require a fixed separation distance between the source and the reflector.”

In other words, other versions made by other research firms require precise placement of the “sound source and reflector at fixed ‘resonant’ distances.” Straying even slightly from such preset configurations would spell doom. Not so with this new device.

Although the Brazilian research team’s device can only levitate extremely small particles, they hope that their research will lead to levitation technology that will permit the moment of larger objects.  Okay, so other than the obvious “wow” factor this technology brings, you may be wondering, “How can levitation devices be applied for useful purposes?”

For starters, being able to move hazardous objects and materials via levitation can help prevent contamination of other objects and people. It can also have wide pharmaceutical uses that require the manipulation of compounds and chemically-sensitive materials that allow for minimal, if zero, contact. Other uses involve the movement of parts and pieces in heavy manufacturing.

According to research lead Marco Aurélio Brizzotti Andrade, “Modern factories have hundreds of robots to move parts from one place to another. Why not try to do the same without touching the parts to be transported?”

Although to what end these levitation devices will someday be used for remains an intriguing mystery, the technology is no doubt advancing quickly, and is yet more proof of the power of engineering and science. 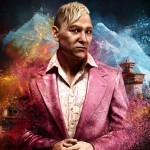