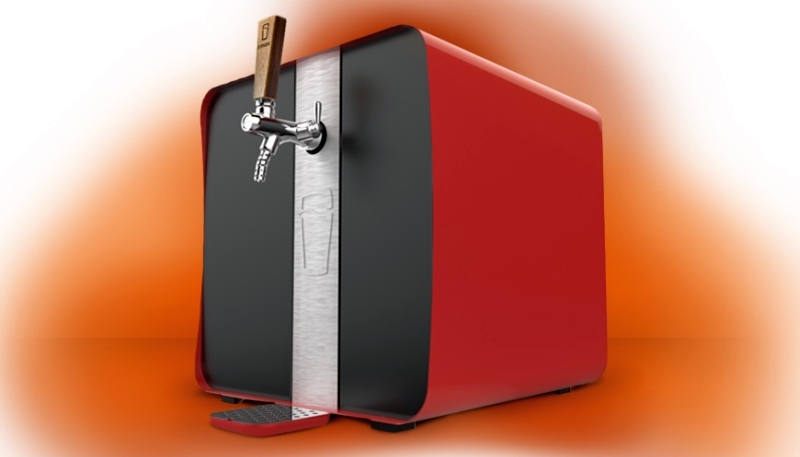 A few months ago we profiled an awesome little startup clocking up donations on Kickstarter, called SYNEK. Remember it? It was responsible for joining technology and craft beer together in one harmonious device, which was essentially a toaster-sized beer dispenser. Now after months of waiting, the company has unveiled its final design for the SYNEK beer dispenser, and it should fit nicely alongside your gourmet coffee press too.

And speaking of coffee, SYNEK founder Steve Young believes that it could have the same impact on the market as the Keurig press had on its industry.

“Brewers engage more customers, distributors save on shipping costs, retailers fit more product on shelves, and customers access more brands than ever before,” he concludes.

While it’s still a simple enough exercise to purchase bottles from a nearby brewer, crack open said bottle and enjoy a cold one, it doesn’t quite make sense if you want to purchase more than just a few beers. Bottling beer is also expensive for the brewer and once opened, the beer really should be enjoyed immediately or not enjoyed at all. SYNEK hopes to have solved these issues.

The machine uses refillable, pressurised bags that are placed into the SYNEK. The system then keeps the beer at optimum temperature. It’s essentially a tiny beer house for a kitchen counter top.

Prospective buyers can preorder SYNEK at the company’s new website and products should begin shipping as soon as the northern summer 2015.

We’re not too sure if SYNEK will be available in South Africa just yet, but considering this country’s burgeoning craft beer industry, it shouldn’t take too long. Nevertheless, we’ve reached out to the SYNEK team for confirmation.

Would you like to see a product like this reach South African shores? What do you think of SYNEK? Leave your thoughts in our comments section below. 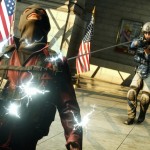