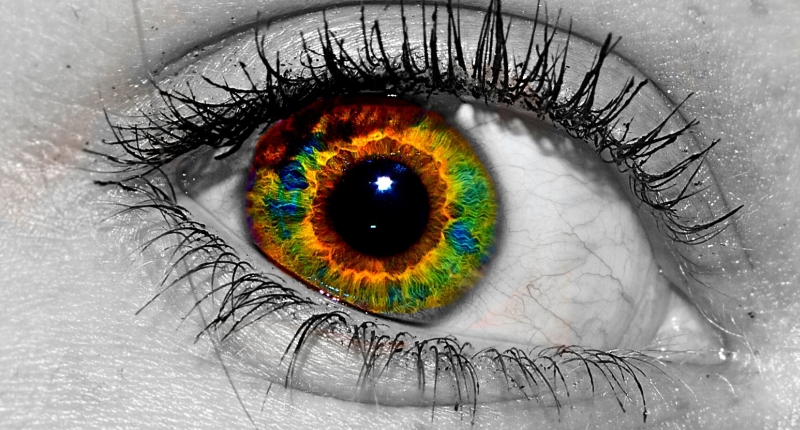 Passwords will be a thing of the past very soon, at least if Windows 10 has anything to say about them.

Microsoft announced that Windows 10 — the company’s upcoming operating system — will support a new biometric identification and authentication standard, as laid out by the FIDO Alliance.

It might sound like a pet food brand, but FIDO is instrumental in pushing the “passwords are a terrible idea” agenda to the world’s technology.

The Alliance outlined its new standard in a few brief words back in December 2014:

The specifications outline a new standard for devices, servers and client software, including browsers, browser plugins, and native app subsystems. Any website or cloud application can interface with a broad variety of existing and future FIDO­enabled authenticators, ranging from biometrics to hardware tokens, to be used by consumers, enterprises, service providers, governments and organizations of all types.

That’s a great thing for the average Joe, who relies on “123456” to secure banking and other details. Essentially, biometric authentication, although it sounds like something out of a Phillip K. Dick novel, will become more prevalent in the future and will make logging in to accounts more secure than simple passwords.

Microsoft’s announcement shows that its taking the claim seriously, and demonstrates that Windows 10 will also be quite a comprehensive package in supporting emerging technologies.

Although you won’t quite need DNA to access your cat photos just yet, Windows 10 should support the most basic of authentication methods, including fingerprint scanning and retinal scans, at least that is, for now. 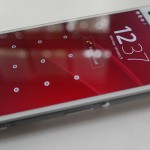