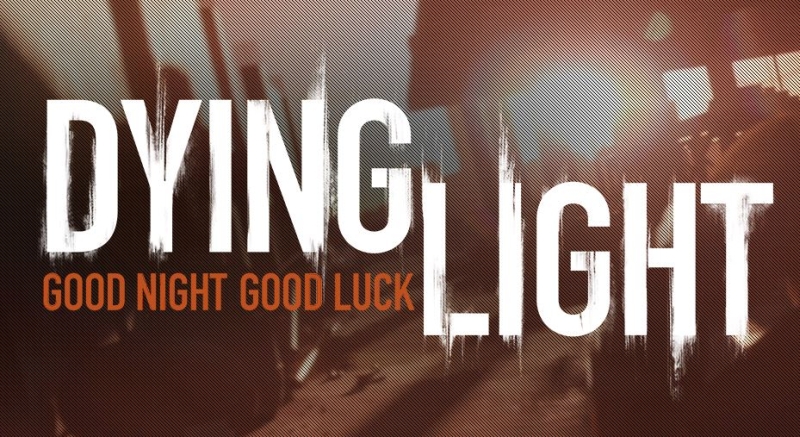 Techland’s Dying Light, fit with its rage fits and extreme drop kits, has been billed as a little too easy for some. One particular chap decided that absolutely no weapons are needed to complete the game, which he duly demonstrated. But the Polish developer is about to address this issue in the best way possible: a free expansion pack dubbed “Hard Mode.”

Yeah, and when something is labeled from the offset as “Hard Mode” you can imagine what impossible lengths the expansion pack to will go to kill its contenders.

The mode will introduce more angry, bloodthirsty antagonists and more intense nighttime scenarios to the already gruesome landscape. Also arriving are unnamed improvements to gameplay and new character outfits (presumably, a lead-lined suit or one stuffed with garlic isn’t on the catalog).

There are also a host of paid expansions coming in the next few weeks for gamers who have already completed the game to sink their teeth into, with PC modding tools arriving for those PC gamers who enjoy a little bit of tinkering here and there.

As for Hard Mode, the free update will arrive in March and will be available for the PC, Xbox One and PS4. 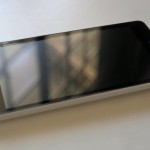