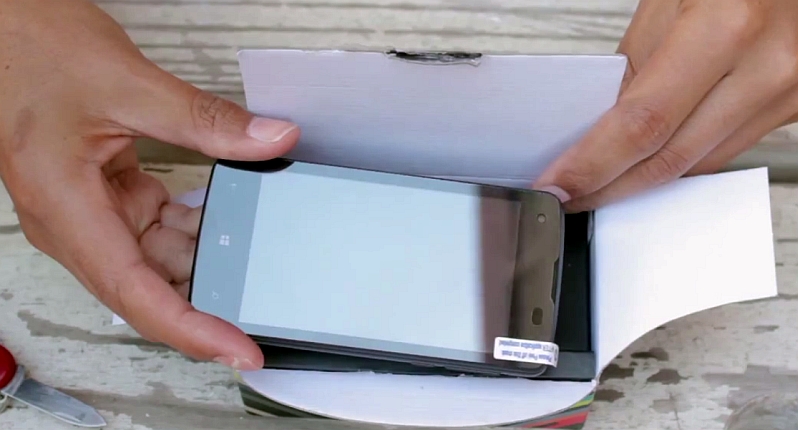 We’ve seen some strange trends taking hold of the South African mobile market these past few years. Mobile carriers, including two of Africa’s biggest networks MTN and Vodacom, have launched products of their own, namely the MTN Steppa range and the Vodacom Smart range.

Both have made massive waves in this small corner of the market, but it has been large enough to make those companies not explicitly involved in the technology arena stand up and take due note.

Edcon — the company that owns the popular Edgars retail chain — has now had its crack at this “smartphone” thing, launching a phone exclusive to Edgars dubbed the Verssed W1.

With a screen size of 4.0-inches at a 800×480 resolution, including a Qualcomm Snapdragon 200 SoC, 512MB of RAM, 4GB of internal storage a 1400mAh battery and a 5MP rear camera, it won’t set any journalist or consumer’s head wagging any time soon, but it does have a little party trick up its sleeve — instead of running the ubiquitous Android OS that most budget handsets do, it’s running Windows Phone 8.1.

Have a look at our unboxing below, and stay tuned for the extensive review on Gearburn coming soon.

Additionally, let us know what you think of this phone. Do you have it? Do you plan to purchase one? Drop your thoughts in the comment section below. 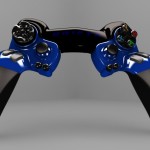