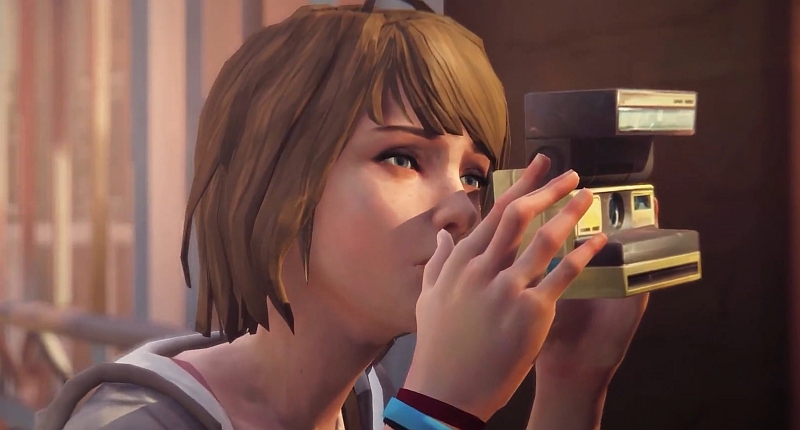 The first week of February has come and gone like a scolded cat, but what a month we’re in store for. And what a video roundup you’re in store for today.

Featured videos include the newly released trailer for White Night, a game that’s bringing high contrast animation into the modern PS4 era. Additionally, we have gameplay flicks from the upcoming PS4 exclusive Bloodborne, the multiplatform cops-and-robbers shooter Battlefield Hardline. To top it off, we have a look at Life is Strange‘s Episode 1 gameplay which should go down as one of the more entrancing games to surface in recent times.

Oh and somewhere in the mix, we have Liam Neeson getting a bit angry with his smartphone.

So, without waffling until Monday, here is this week’s TGIF Video Roundup.

1. ‘White Night’ is a monochrome horror game with loads of personality

Indie gaming developers really have put more lucrative studios to shame in the past few years, and White Night is one of the best looking games we’ve seen in a long time. Thanks OSome.

No, it won’t spank Crysis in the graphical grunt department, but the characterisation has depth, the story seems dense and if you’re a Grim Fandango or Sin City groupie, you’ll definitely love it. Additionally, who doesn’t love 1930s Boston?

It’s made with good intentions too. Creative director and co-founder of OSome Studio Ronan Coiffec explained how and why the game came into being.

After a few more years of exhausting ourselves on blockbuster titles, the three of us took a step back and realized we each wanted to do something that would let loose our creativities and replenish our passions. OSome Studio was founded to produce original, refreshing games with powerful and immersive environments. We didn’t have much of a budget back then, but we shared a common vision for an original gaming experience and the will to make it a reality. It wouldn’t be a big project, but it would be ours to own.

So refreshing. Of course, catch the video above to have a look at what’s heading to PlayStation 4 loyalists on 3 March 2015.

2. A better taste of ‘Bloodborne’ will leave you wanting a whole lot more (courtesy of IGN)

IGN recently got hold of a prerelease version of Bloodborne, and because it loves the internet, the publisher released the gameplay video to YouTube soon afterwards. It may only be 19 minutes long, but it might be the best look at the PlayStation 4 exclusive we’ve seen so far.

So hunker down, grab a cup of coffee and watch IGN get absolutely owned in the first few minutes.

It looks like a great but insanely difficult game. But would be want it any other way? Nope.

3. ‘Battlefield Hardline’ will get you pew-pewing and bang-banging like a pro

We like poking the chubby paunch of the law with a stick, don’t we? And now Battlefield Hardline will let you do just that, but with sticks, grenades, rocket launchers and more things that go boom.

This game was supposed to be released last year, but its creator Visceral Games and DICE decided to hold it back. It’s a good thing it did, because it looks decidedly polished.

Boasting the same speed-of-play as Call of Duty: Advanced Warfare, Hardline will be coming to platforms on 17 March 2015. What better way is there to spend St. Patrick’s Day?

4. Liam Neeson isn’t kicking any ‘Clash of Clans’ ass, but he’s planning to

Clash of Clans is no Minecraft Pocket Edition, but we all know at least one person chronically addicted to the game. Liam Neeson.

The man has taken a break from his fist-punching, leg-kicking, bullet-flinging roles to star in this rather cunning commercial for Clash of Clans. Airing during the Superbowl halftime break, we’re pretty sure it got a ton of traction too without hurting Neeson’s street cred.

For one, if this doesn’t make you want to play Clash of Clans and tear down AngryNeeson52’s village, we don’t know what will.

5. Life is indeed strange, but man is it beautiful

Often modern games are all about graphics, exploding GPUs and watercooled CPUs, but hell, the story is important too. In the case of Square Enix and DontNod‘s Life Is Strange, the story is the game.

We’ve seen this formula a lot in the past year — the adventure interactive drama adventure game — but it seems that Life Is Strange really takes this to heart and grabs onto yours. If you don’t believe me, have a look at NukemDukem‘s take on Max’s beautifully ephemeral world. 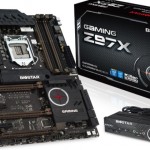