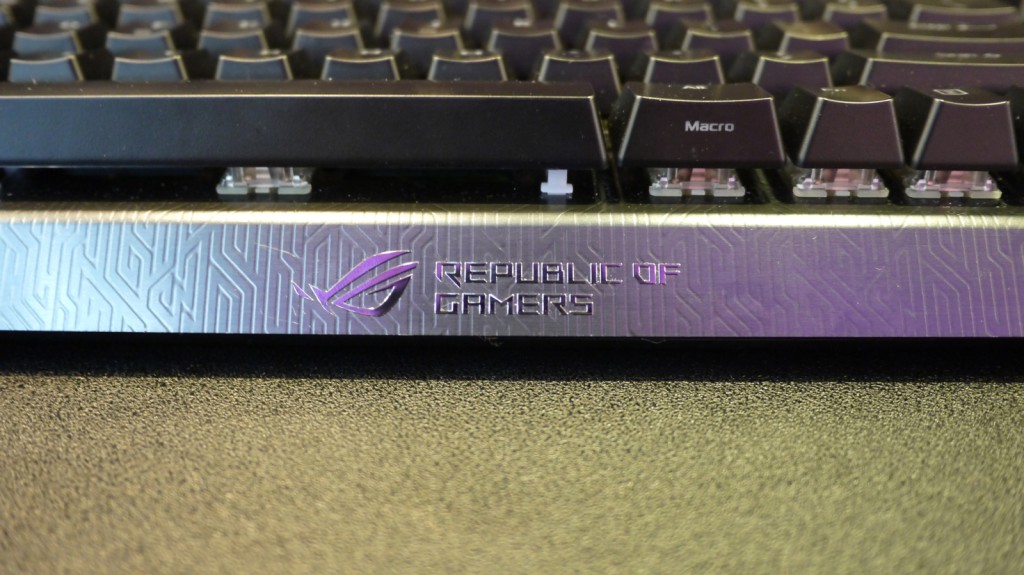 The annual Computex show held in Taipei, Taiwan is one of the most impressive computer and technology expos in the world, and the 2015 edition was no different. We’ve seen some impressive products at the show. Here are seven products that left us impressed the most, for some reason or the other.

Nvidia knocked the ball out of the park when it revealed Maxwell 2-based GTX Titan X, the most powerful consumer class GPU in the world. It didn’t become a massive hit just because its raw power. It is one of the most power-efficient high-end GPU. However, the harsh reality is that most people can’t spend over a US$1000 to buy it. Nvidia knows this, and that’s why it revealed the GTX 980 Ti at the Computex 2015. The Nvidia GTX 980 Ti is a gap-bridging GPU that brings 97% of the performance that a Titan X offers at just 65% of the price (US$649 or R11 999).

Nvidia has cut down on two things to derive the GM200s GPU based GTX 980 Ti from the Titan X. They’ve disabled two SMMs and cut down the VRAM into half when compared to the Titan X. It features 2816 CUDA cores and 6GB of VRAM. Everything else stays the same; 96 ROPs, core clock of 1000MHz, boost clock of 1075MHz, 7GHz GDDR5 memory, 384-bit memory bus width, and a TDP of 250W. It also supports Microsoft’s DirectX 12. Nvidia is promising that it will deliver 4K gaming with recent games such as The Witcher 3: Wild Hunt and Project CARS at playable frame rates. Claims of achieving GTA V gaming at 4K and 60 fps have also been made during the announcement. If you are not planning to play games at 4K, you are looking at prospects of achieving high frame rates at 1080p or 2K resolution. If you are interested in VR gaming, the GTX 980 Ti has you covered.

On their official blog, Oculus has mentioned that you’ll need at least GTX 970 for VR gaming through Rift, and the 980 Ti is definitely more powerful than that. With the GTX 980 Ti, Nvidia has hit a home run, and further increased its lead in the graphics card market over arch-rival AMD.

The Dell XPS 13 that was unveiled during the CES 2015 earlier this year was a beautifully built machine that was meant to compete with the Apple Macbook Pro Retina lineup. It is considered to be one of the best UltraBooks yet, and during the Computex 2015, Dell announced a 15-inch variant of the machine that has the same razor thin bezels and a high-resolution InfinityEdge display that was used in the XPS 13. Dell hasn’t revealed much about the XPS 15 yet, but it is poised to bring the latest Core i7 processor and Windows 10 operating system when it becomes available later this year.

Intel unveiled its fastest and baddest interface ever in the form of Thunderbolt 3. It’s the successor to the Thunderbolt 2 that features double the bandwidth from 20Gbps to 40Gbps, but that’s not the best reason to get excited about it. The most impressive feature of Thunderbolt 3 is that it’s based on USB Type-C hardware interface – a reversible connector that is designed to drive the USB standard for the next decade. We all know that Apple has used USB Type-C connector in its newest Macbook, which means that Apple has a lot of trust in the standard, and so do other companies. However, Thunderbolt 3 can do much more than USB Type-C interface. Thanks to its increased bandwidth, Thunderbolt 3 can drive two 4K displays at 60Hz, and it is compatible with Display Port, as well as PCIe protocols. What’s impressive is that it can deliver power – 15W ( or up to 100W) – to guest devices, which means that you can be it smartphones, tablets, or even laptops.

Even though the USB Type-C interface would make the whole idea of incorporating Thunderbolt 3 in laptops more acceptable to OEMs, they still have to make more space, cooling considerations, and cost of an external controller. Intel has announced that products with Thunderbolt 3 ports will start appearing in the market by the end of the year, but a large volume of devices with this interface will be launched in 2016. Mechanical switch keyboards are back, and they are in a huge demand these days due to the satisfaction they give while typing, and brands aren’t being shy to dip their toes in to the market with their products. The Asus ROG Claymore keyboard that was revealed during Computex 2015 caught our eye, and we loved it.

It is a compact tenkeyless keyboard with backlit keys and aluminium construction. However, ASUS will offer a 10-key add on that you can connect to either side of the keyboard if you want. It has RGB lighting, so you can customise it the way you want. It offers macro recording and programmable keys as well. There’s a detachable USB cable with its port hidden the keyboard.

The In Win H-Tower is a concept chassis with ASUS’s Republic of Gamers’s seal and the famous red-and-black colour scheme. However, the best part about the chassis is that it opens up mechanically with just a push of a button on its smartphone companion app to reveal its internals. The side panels open from four corners into eight different pieces. While doing so, it appears like one of those transformers from Michael Bay’s movies.

It can accommodate motherboards from mTX to E-ATX, up to eight PCI-E graphics cards, four USB 3.1 ports (one of them is USB Type-C port), and PSUs as long as 220mm. You can add up to four 2.5-inch drives, but surprisingly only one 3.5-inch drive for some reason. It has three 120mm top-mounted fan mounts, and you can use 360mm water-cooler radiators and air-cooled heat sinks up to 195mm inside it.

The ASUS ZenPad S 8.0 is an 8.0-inch high-end tablet that is expected to compete with the likes of Apple iPad Mini 2 and the HTC Nexus 9. It has a design that resembles ladies’ clutch, but what’s more important is that it hides a USB 3.0 Type-C port, an industry first tablet to do that. You would think that the Nokia N1 tablet was the first to feature a USB Type-C port, but it was USB 2.0 port, and not the new USB 3.0 port. In terms of hardware, the ASUS ZenPad S 8.0 (Z580CA) features an 8-inch 2048 x 1536 pixels display with an aspect ratio of 4:3, an Intel Atom Z3580 processor with a 64-bit quad-core CPU and PowerVR G6430 GPU, 4GB RAM, 16/32/64GB of storage, 8MP rear-facing camera, 5MP front-facing camera, and front-facing stereo speakers with DTS HD sound and Sonic Master technology. It runs Android 5.0 Lollipop, and comes with a 15.2 watt-hour battery. A Z Stylus capacitive pen with a 1.2mm tip is specifically designed to be used with the ZenPad for creative needs.

The ASUS ZenWatch was one of the most watch like smartwatch from earlier this year, competing with the Moto 360 and the LG G Watch R in terms of design. Now, the company has launched its successor, the ZenWatch 2 with slight changes in hardware but a fair amount of improvement in design.

Now that it has to rub shoulders with the Apple Watch, ASUS has released its latest smartwatch offering in two different size – a 49x41mm variant (WI501Q) with a 22mm strap, and a 45 x 37mm variant (WI502Q) with an 18mm strap – and comes in three colours; dark grey, rose gold, and silver. The company will also be bringing a plethora of straps, leather, steep, rubber, and a Swarovski one. In terms of hardware internals, the ZenWatch 2 comes with an AMOLED display that is covered by a 2.5D Gorilla Glass 3 protection, a Qualcomm Snapdragon processor, a standby button beside the display, and a magnetic charger. It is IP67 certified for water-resistance and comes with a 2-day battery life. It’s price hasn’t been announced yet, but it should be somewhere between the US$300 to US$400 bracket. 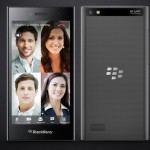