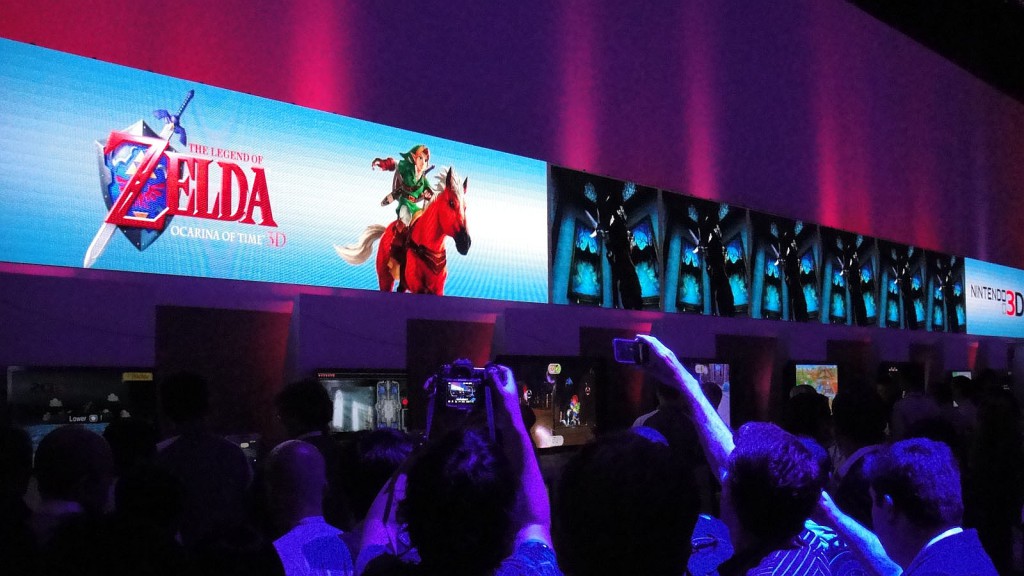 In what must be the most confusing interview conducted with a Nintendo rep, GameSpot recently sat down with Nintendo America president Reggie Fils-Aime who revealed a little more about Zelda on the Wii U.

While we saw new Zelda games coming to the likes of the Nintendo 3DS at Nintendo’s E3 2015 announcement reel, we didn’t see what was supposed to be the company’s real show stopping title. But there’s a good reason for this, according to Fils-Aime.

If you don’t fancy flicking through to the nine minute mark, here’s Fils-Aime excuse in a nutshell.

We where concerned that, by showing wonderful footage of the game, it would lead to further disappointment on behalf of the fans.

Of course, the expectation of this title is now beyond high. We’ve previously spotted gorgeous screens suggesting an enormous open world epic, but since then, Nintendo has been mum on the title.

It’s also more than curious considering that Nintendo has a few more tricks up its sleeve. The Nintendo NX console wasn’t spoken about at all at the company’s E3 2015 press briefing, instead suggesting more news will be made available in 2016. That was definitely disappointing for fans.

What’s even more disappointing is that the last Zelda Wii U title, The Wind Waker HD, was released back in 2013. Does this mean the next Zelda game is being developed for the NX instead? Fils-Aime doesn’t explicitly say this, but he does at least have one takeaway for expectant fans: “no fears, it’s going to be wonderful.”

The next Wii U Zelda game is scheduled for release in 2016, but by then will it still be a Wii U title? 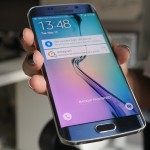