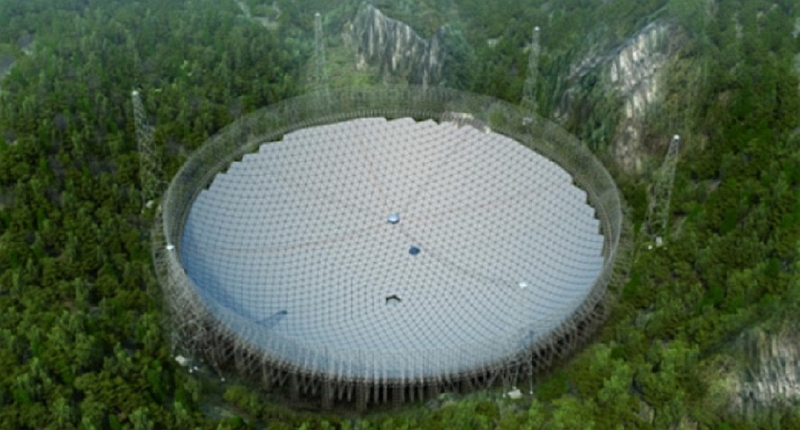 While space enthusiasts revel over the discovery of Kepler-452b (the most Earth-like planet ever discovered) and feast on the visual glory that is Pluto and its many moons, China is quietly constructing the world’s largest radio telescope.

Once China’s half-kilometer-wide radio telescope is complete, it will fulfill the dual purpose of exploring the origins of our Universe and searching for signs of alien life.

“A radio telescope is like a sensitive ear, listening to tell meaningful radio messages from white noise in the universe. It is like identifying the sound of cicadas in a thunderstorm,” explained Nan Rendong, chief scientist of the FAST project with the National Astronomical Observatory, Chinese Academy of Sciences.

Although China’s dish will be significantly more powerful than its famed US predecessor, SETI, the two will work together to detect incoming signals that will allow scientists and astronomers to delve the depths of the Universe further and farther back than ever before.

“Having a more sensitive telescope, we can receive weaker and more distant radio messages. It will help us to search for intelligent life [or any signs of alien life] outside of the galaxy and explore the origins of the universe,” noted Wu Xiangping, director-general of the Chinese Astronomical Society.

No doubt, Wu Xiangping’s mention of “extraterrestrial intelligence” is sure to make late night radio hosts George Noory and Art Bell salivate over the prospect of scrutinizing every bleep, blurp and fart that even remotely suggests confirmation of alien life. And in fairness, who wouldn’t?

Construction on this giant, bowl-shaped beast – glibly called the Five-hundred-meter Aperture Spherical Telescope (or “FAST” for short) – is already well underway in southwest China’s Guizhou Province. io9 provides a tidy description of what makes this dish so special:

The telescope’s reflector will measure 500-meters (1 640 feet) in diameter and be equipped with 4 450 panels. Each panel is shaped like a triangle, with each side measuring 11 meters (36 feet) long. Once complete, probably next year, it’ll be the world’s largest radio telescope, exceeding even Puerto Rica’s Arecibo Observatory, which is 300-meters (984 feet) in diameter. It should be able to peer into space three times further than Aricebo.

Let’s just hope that when we do make contact with alien life forms, they’ll be willing to rescue a warring species intent on exterminating itself for no other reason than sheer stupidity. 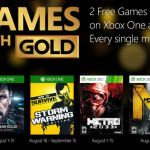