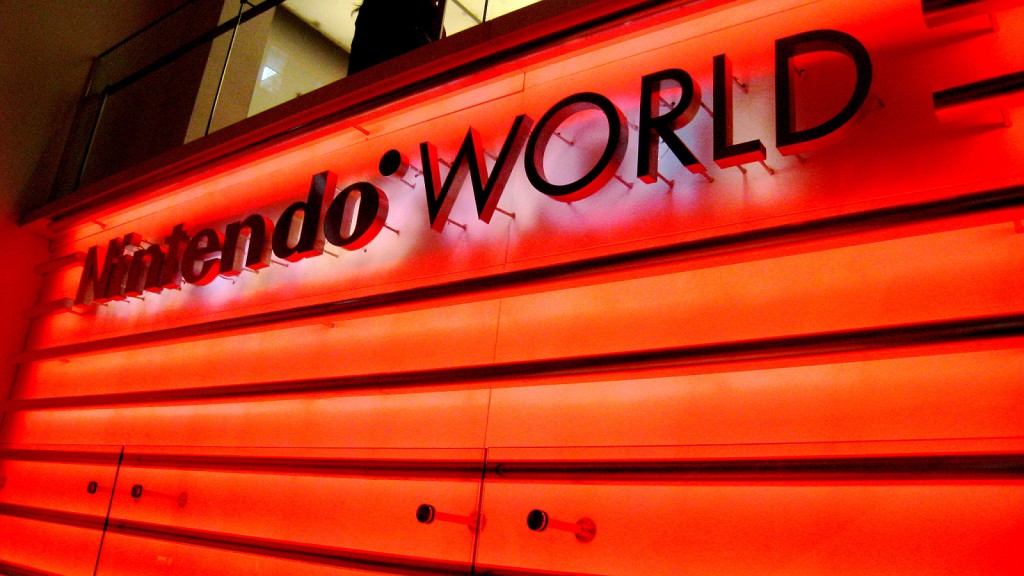 It’s been 13 long years since Nintendo was without a president. In 2002, after a torrid ten-year spell of failed gaming consoles and ideas, then long-time president Hiroshi Yamauchi called it a day.

Yamauchi was largely responsible for turning the company into the household gaming name it is today, but it was clear that after close to 50 years at the helm, it was time to vacate the role and introduce some fresh blood and fresh ideas.

Then-little known Satoru Iwata was thrusted into the leadership position and would oversee some of Nintendo’s biggest decisions this side of the millennium. It was his idea to make the family the centre of the home console, rather than the lone gamer. His creations have turned countless into gaming aficionados and has practically made the Pokemon, Animal Crossing and Mario franchises what they are today.

After the announcement of his passing at age 55, Nintendo is left with an even bigger dilemma: who will replace him?

“Mr. Iwata is gone, but it will be years before his impact on both Nintendo and the full video game industry will be fully appreciated,” noted Reggie Fils-Aime in a recent statement, and that’s fairly pertinent. Although the company has left that question mark starkly in the face of fans and the world media, we have a look at the candidates who could follow in the shoes of one of gaming’s biggest legends. Miyamoto is arguably the front-runner for the Nintendo presidential position. He’s been with the company since 1977 and has spearheaded some of its biggest and most ambitious gaming adventures, including the creation of the Mario and The Legend of Zelda series among others.

He also orchestrated the now-ubiquitous left and right shoulder button design on the Nintendo SNES controller, and the motion controlling genius behind the Wii which remains one of the world’s most popular gaming consoles ever.

He’d make a suitable successor, clearly exhibiting the love and determination one needs to lead Nintendo, but is he up to the task? In 2013, it was rumoured that he was preparing for life beyond the company and retiring from the gaming industry entirely.

“What I’m doing is pretending like I’m not working on half the projects that I would normally be working on to try to get the younger staff to be more involved,” Miyamoto told GameSpot when asked about his role in the company. Further rumours were abound back in 2011, suggesting that he was to quit his role at Nintendo.

Aged 62, a decade older than Satoru Iwata, the Wall Street Journal believes he’ll be named the company’s successor in due course. The Nintendo of Europe president is arguably less known than many of the company’s other executives, possibly because he’s barely ever spotted out in the wild. Shibata does host the company’s European editions of Nintendo Direct though and is hilarious in his own right, but his presence pales in comparison to Fils-Aime and Miyamoto.

He’s been at the company since 2000, having held the role of Nintendo Australia chair and eventually being thrust into the European leadership position a few years later.

Can he take the reigns of the company though? We’re not sure. Shibata is arguably the enigma in the Nintendo leadership positions and the company would likely want to continue its venture into the new millennium with a stronger voice, but perhaps it’s Shibata’s personality the company craves. The Nintendo of America president would definitely be an interesting choice, considering that he’d be the first non-Japanese person to lead the company. He’s been a fixture since late 2003, when he was hired as executive VP of sales and marketing. He clearly has a marketing brain too, with his famous opening lines of E3 2004 remembered fondly, and earned him the name the Regginator.

He has played an important role in revamping Nintendo’s ailing image in the States after the GameCube‘s nose-dive sales-wise. It probably helps that he has worked at media company VH1 in a senior role before heading to Nintendo too, so trends and the understanding of them come naturally to Fils-Aime.

But will Nintendo elevate an American to the head of its company? That’s the most interesting question really. He was the first American to hold the continent’s presidential title though, so anything is possible.

Takeda is the eldest of the four mentioned candidates here at 66-years of age. He’s also spent the most time at the company than the others, having joined Nintendo back in 1972. Currently holding the role of head of the integrated research division, Takeda‘s world revolves around the company’s consoles.

He was the chief architect of the highly successful Wii and crafted the “analog” controller, another almost ubiquitous term in the world of gaming, first featured on the Nintendo N64. But pushing the boundaries of invention wasn’t always on his mind.

He’s noted for resisting the ever-growing hardware speed race, suggesting that if Nintendo was to make home consoles faster, they’d see smaller returns year on year. For him, gaming was about the experience and not the technical advantage held over the next console.

It’s definitely an interesting strategy and hasn’t exactly worked well with the Nintendo Wii U console, but it’s arguably not the way Nintendo wants to go with its upcoming Nintendo NX console. Shareholders absolutely love him though, which is arguably more important when top-ranking decisions come under the spotlight.

What this all means

For now, Nintendo has made no decision or squeak on who will replace Satoru Iwata at the helm. Miyamoto and Takeda currently lead the company in a joint-directorial role, but it seems that this is more of a caretaker position than a permanent placement.

Whoever Nintendo chooses though, they should be ready to fill two very important shoes.

Who do you believe will be perfect for the Nintendo presidential role? Drop us a comment below. 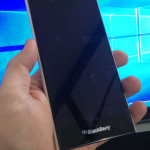