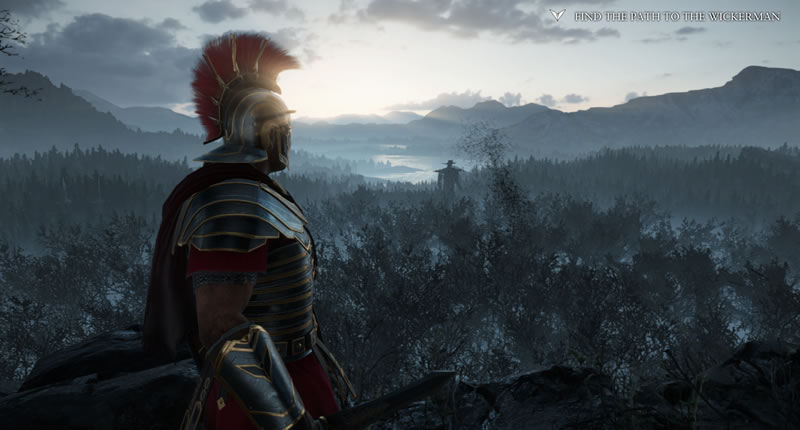 It’s difficult to gauge launch titles for new gaming consoles. Sure, these titles are supposed to show off what the console is capable of, but at the same time the developers haven’t fully ‘unlocked’ the system and all of its potential. Ryse: Son of Rome was a launch title of the Xbox One, a year and a half later we see if it still rises to the challenge.

Developed by Crytek, the studio behind the original Far Cry and the Crysis series, Ryse is their first foray into a more historical title. I use the word historical in the lightest of terms — it’s as historical as God of War.

In Ryse, you play the role of Marius Titus, a general in the Roman army under the rule of Emperor Nero. In the opening chapter, Marius is helping defend Rome against an attack from Celtic barbarians. It’s a standard “kill the bad guy” affair that offers as both prolog and training manual for the main game.

Later on Marius’s family is murdered and it’s your job to hunt down the killers while uncovering a major plot. The story is relatively generic and quite lazy at times. In fact, it follows Freytag’s pyramid almost to the T. I adored the middle part of the story, but not a lot else.

What really stands out in Ryse: of Rome are the graphics, script, and voice acting. It seems as though most of Crytek’s time and effort was put into making the title look as gorgeous as possible, while hiring excellent voice actors to deliver decent lines. I do love it when a scream is delivered with a bit of oomph. The character models, environments, and lighting in Ryse are stunning and something you’d expect from Crytek. The only complaint is Boudica who appears as if she’s consumed too many hard narcotics of late. She stands out like a sore thumb amongst the rest of the cast. Apart from that, everything just flows so well. It’s all so cinematic.

But a cinematic game isn’t always a good idea. Ryse suffers from Quick Time Events (QTEs) and isn’t afraid to show you its bleeding wounds of button timing. Now I know most action titles have some sort of timing to them in order to pull off combos, but these require skill, dedication, and excellent reflexes — yes, Devil May Cry, I’m talking about you. On the other hand, this Roman tale has you bashing some buttons during combat and then execute ‘fatalities’ on your opponent. The execution is done via on-screen prompts; when a character flashes blue you press X, when a character flashes yellow you press Y. Green (A) is for blocking and red (B) is for dodging. The is an upgrade system, but it’s not expensive or exciting. I found the button responsiveness to be unreliable. At times, Marius had an attack animation play out, but it couldn’t be broken, or he just stood there, lingering in the heat of battle and wondering if he left the kiln on. I wish he wouldn’t ponder this and the meaning of life, because I lost many a combo streak from his existential thoughts.

It’s a pity, really that Ryse has been neglected in this way. It’s the kind of game I see potential in, and I honestly do. If the combat system was overhauled Microsoft may have had a God of War rival on its hands. Perhaps the inevitable sequel will receive more attention?

Of course, Crytek has to slap on some multiplayer aspect to the game. It doesn’t matter if multiplayer is good or bad, shoehorn it in and we’ll see sales! At least that’s what I think the marketing guys are saying. The multiplayer mode — played on your own or with a friend you need to nag — is set in Ryse‘s arena. Yes, it’s an arena mode, which already tells you how much thought had been put into this. Basically, hordes of enemies will come at you in different areas while to fight to keep alive and an audience entertainment level up.

Remember when Russell Crowe shouted “Are you not entertained?” during 2000’s Gladiator and we all said no? It’s kinda the same thing. The current recommended retail price for Ryse: Son of Rome is R599, and it really shouldn’t be. Paying almost six hundred South African Rands for this game could be considered a sin on some level. To be completely honest, I’d recommend renting the game, or picking it up for under R200. Sure it’s fun, but not six hundred fun.

Verdict: When released, Ryse: Son of Rome was an excellent demo of the Xbox One’s visual capabilities. Unfortunately, depth hadn’t been added to the multiplayer and combat, which severely lets the title down. A year and a half later, the game and story are fantastic, but those are the only redeeming qualities. Pick it up if you can find a bargain bin copy or just rent it if possible. 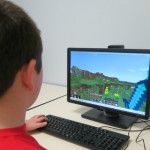