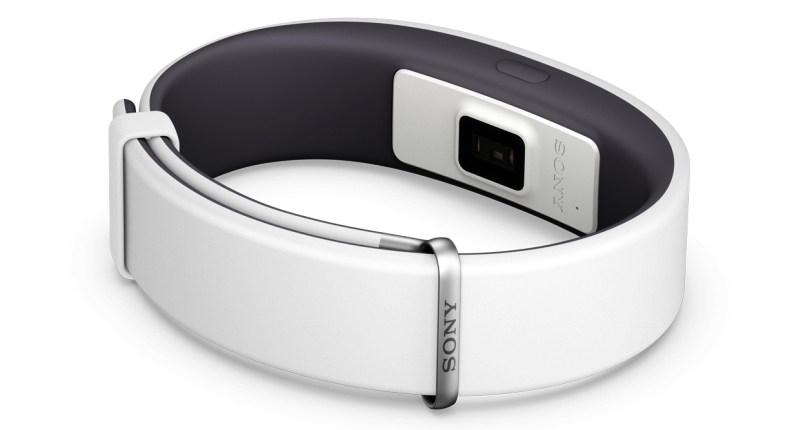 The first Sony SmartBand — the company’s fitness wearable — was a bundle of contradictions. It did some things flawlessly, including step and distance tracking, but failed at practical matters, like remaining on one’s arm and tracking sleep.

Sony has announced that it will be remedying those issues in the newest generation of the company’s wearable technology. It’s called the Sony SmartBand 2 (so not much change there then), but it does feature a trove of improvements, that will undoubtedly make the first generation device even worse.

For starters, the company has set out quite a mission statement:

“We set out to create the most advanced wearable at this section of the market – SmartBand 2 has the capability to deliver, and make biometric data meaningful for users within Lifelog,” remarked Sony Mobile’s Kaz Tajima.

“Not only does it represent a powerful vision of how consumers can learn more about themselves – it allows us to explore exciting new opportunities with development partners.” By that little statement, you would’ve noticed that the Lifelog app remains an integral part of the Sony wellness ecosystem.

The app can now display heart rate, thanks to the sensor’s inclusion in the device’s core. Yes, the modular design remains, but that seems to be Sony’s preference and more practical implementation.

More interestingly, it can use the accelerometer and heart rate sensor to monitor stress levels of its wearer throughout the day, so you can pinpoint exactly when your boss was standing over your shoulder.

Also improved, according to Sony, is the sleep tracking, which now comes with “automatic sleep detection” and not the crummy “between x and y” system it used to use.

The SmartBand 2 will also double up as a notification band, buzzing if a call is received and LEDs pulsing if any other exciting thing happens. The music control system also remains, which allows users to stroke, tap or shake the band to control a smartphone’s music bouquet. And more thankfully, Sony has addresses the troublesome fastening system on the last SmartBand, issuing a clip system instead on this device. It looks bags classier too.

Finally, the device is claimed to charge in 60 minutes and lasts for two days on said charge. It’s not all that impressive, but the quick charge feature definitely is.

Sony recommends the Sony SmartBand 2 price be set at R1799, and should arrive in South Africa Q4 2015, just in time for the holiday rush. 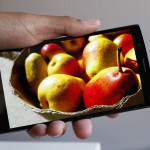