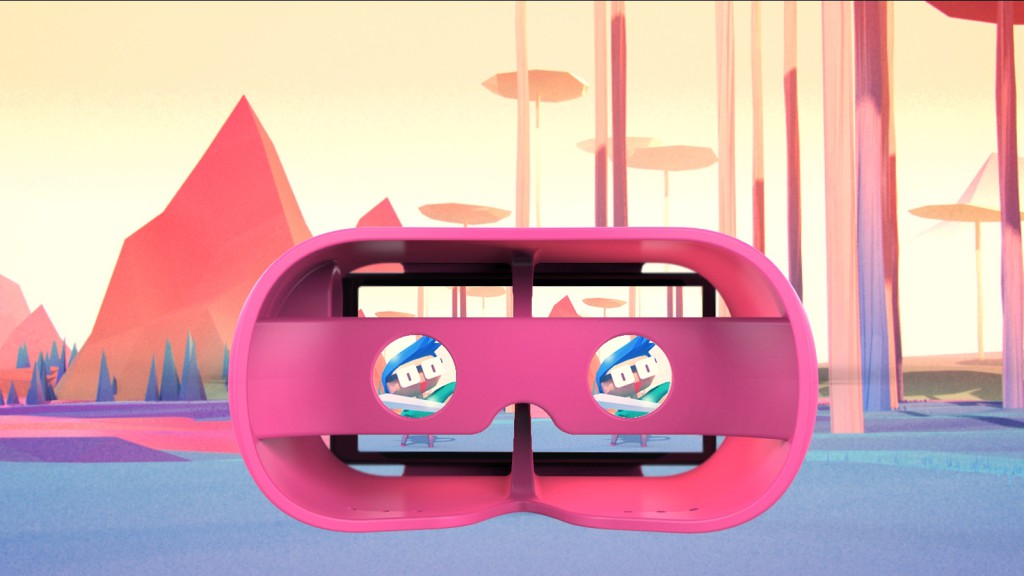 We’ve seen virtual reality come into its own in the latter half of last year. Although Oculus has become one of the stalwarts of the industry, there’s always space for cheaper, more versatile and more portable technologies.

Inspired by Google Cardboard and in some ways the Samsung Gear VR headset, Paralo PLAY is compatible with a plethora of devices, including the likes of the Nokia 808 PureView, the HTC One M7 and the Oppo Find 7. The phone in question slides into the slot and the device’s screen is essentially the smartphone’s screen.

It’s a cheap but efficient way of crafting a convenient VR headset, and we’ve seen both Google and Samsung use this to their advantage. What’s especially impressive about the PLAY though is the vast range quoted of smartphones that will be compatible.

The quality of the experience will definitely come into question though, considering that each device’s pixel densities and overall screen quality will differ. Beyond the possible issues, Paralo seems to put the PLAY’s construction at the foreground of its design philosophy too.

Like most smartphones today, the PLAY boasts a unibody construction plied from silicone which makes it “durable” and “comfortable.” The PLAY is currently deep into its prototyping phase, but the company notes that the device is more practical and easier to use than any other VR solution on the market.

“We need your support to finish the final design and then complete the manufacturing step including the tooling and molding process,” notes the company on its Kickstarter page. 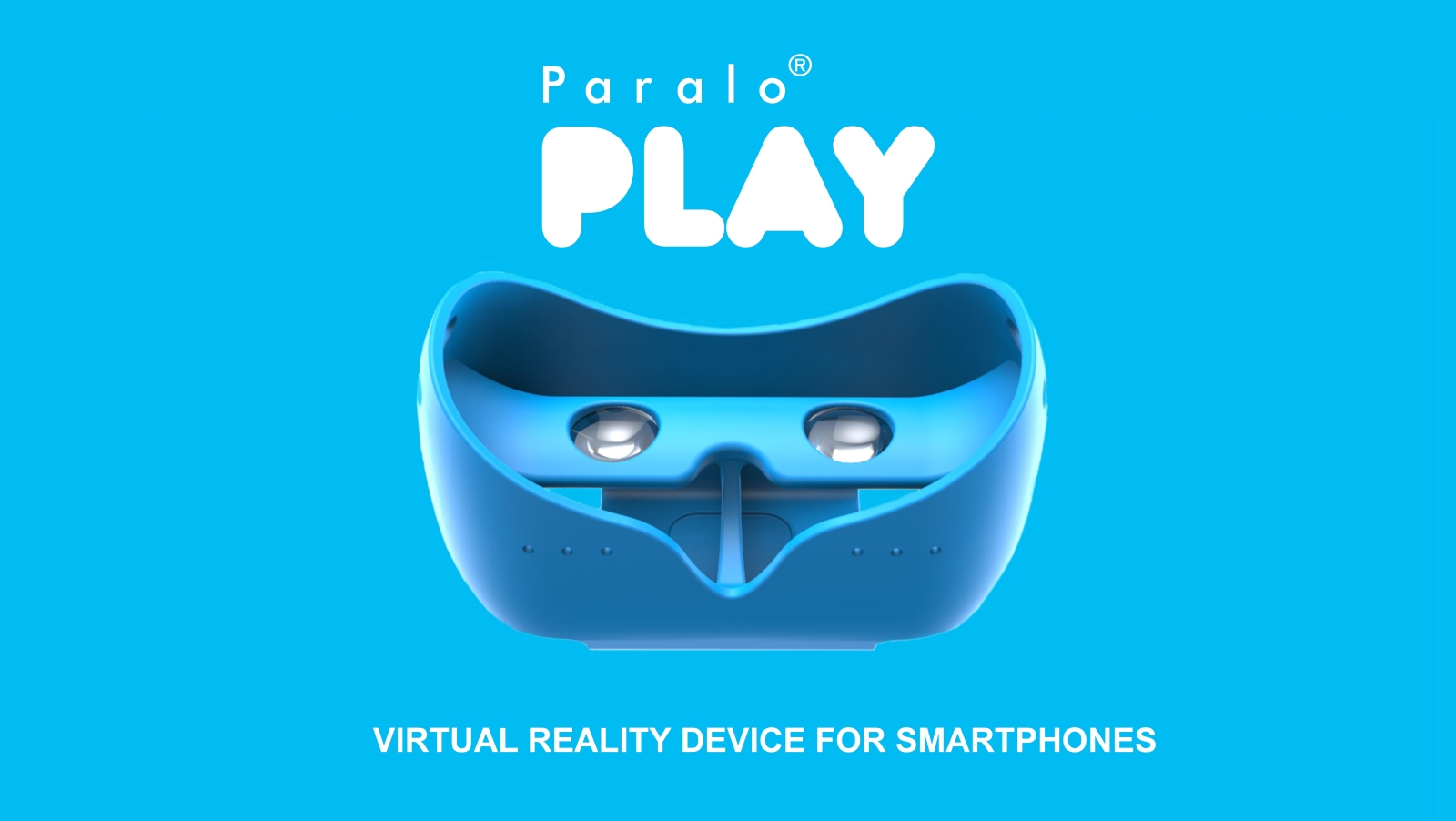 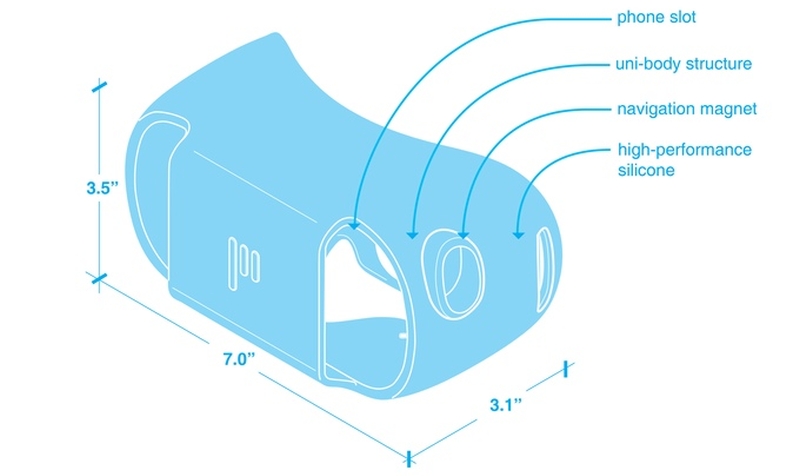 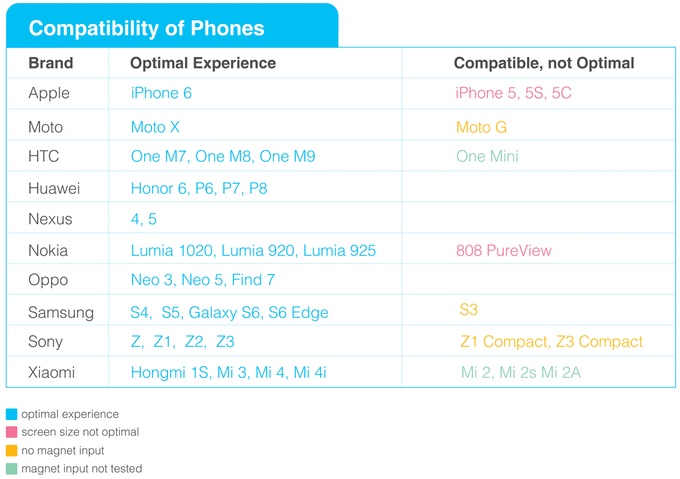 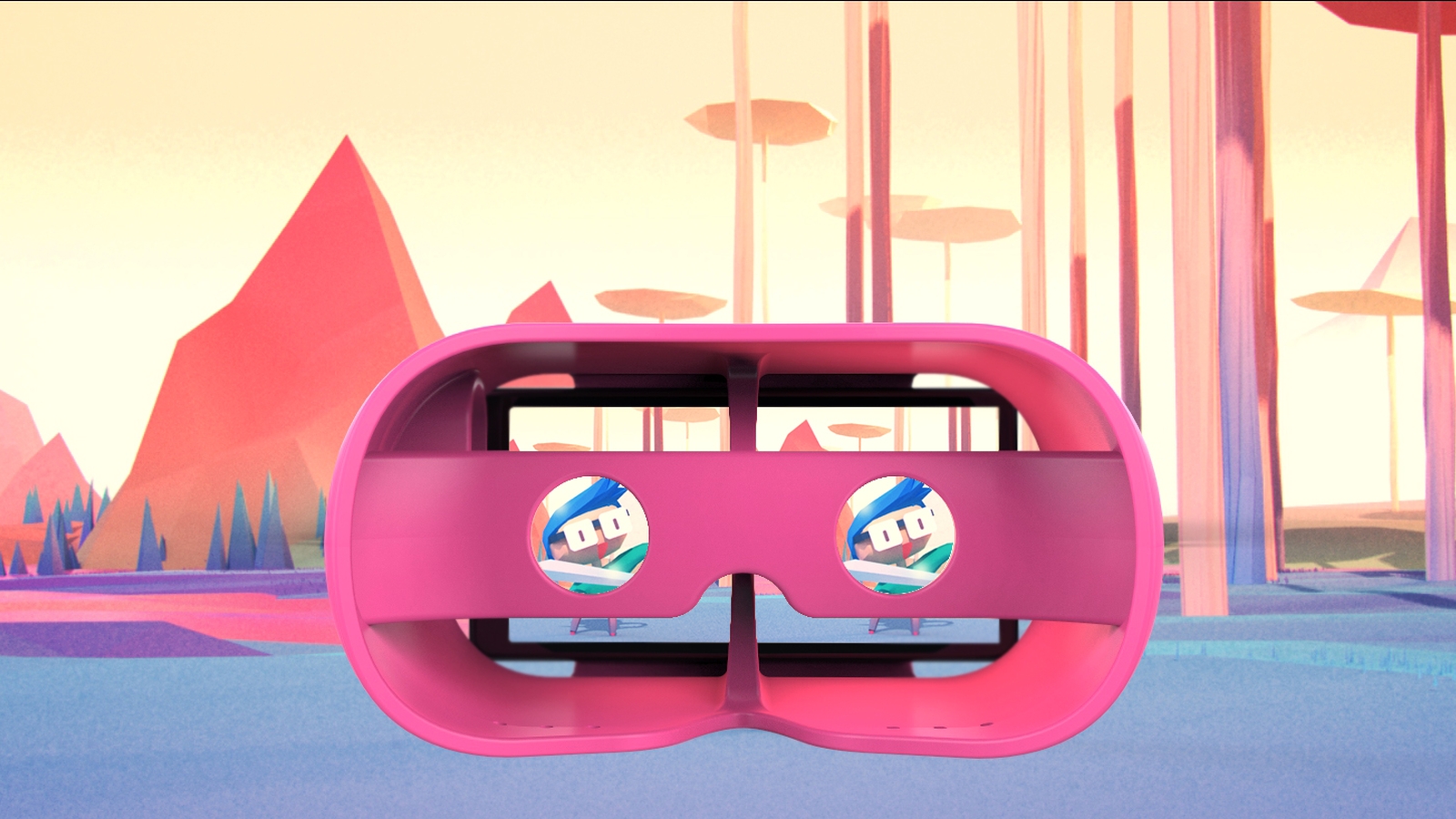 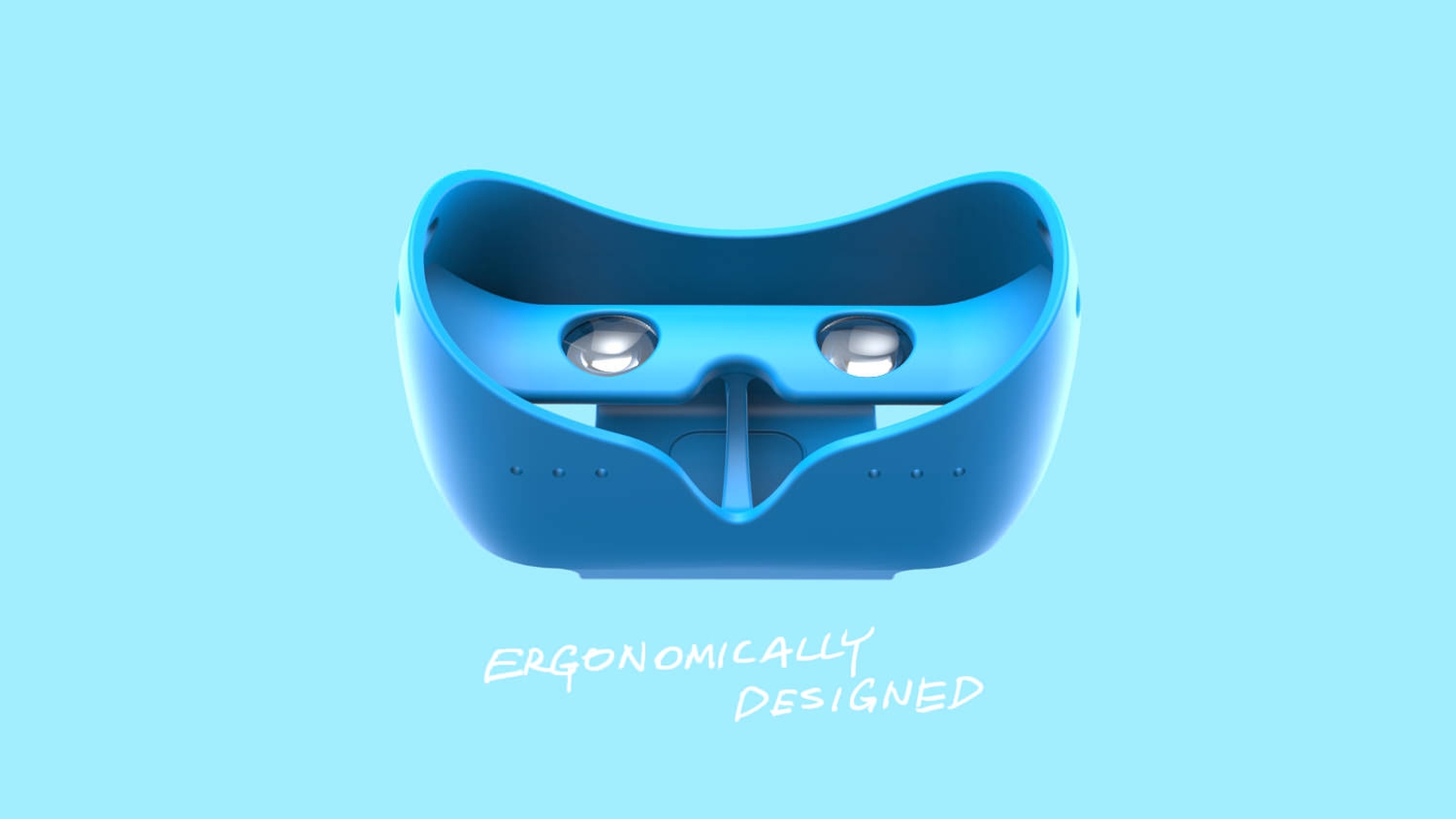 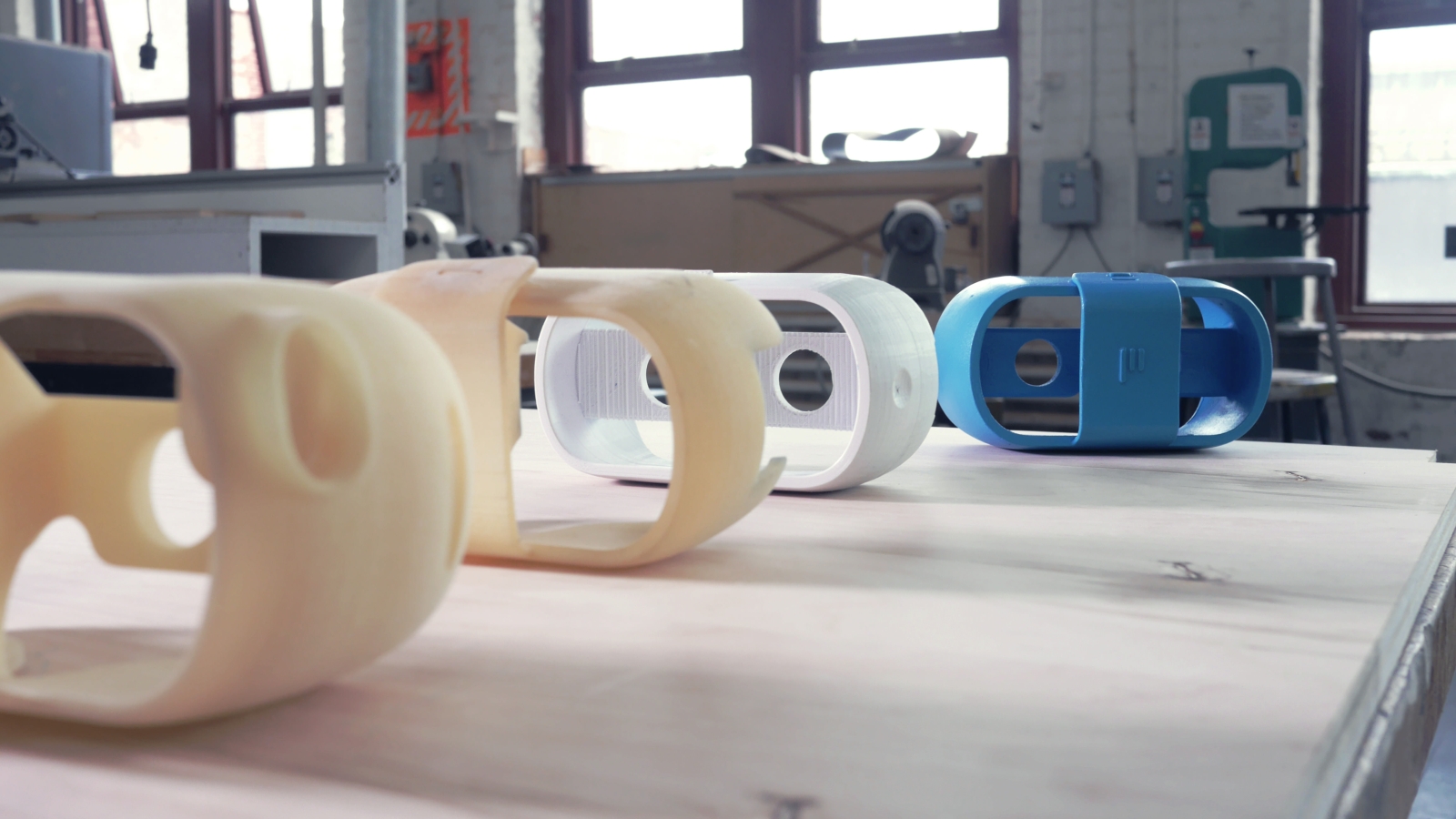 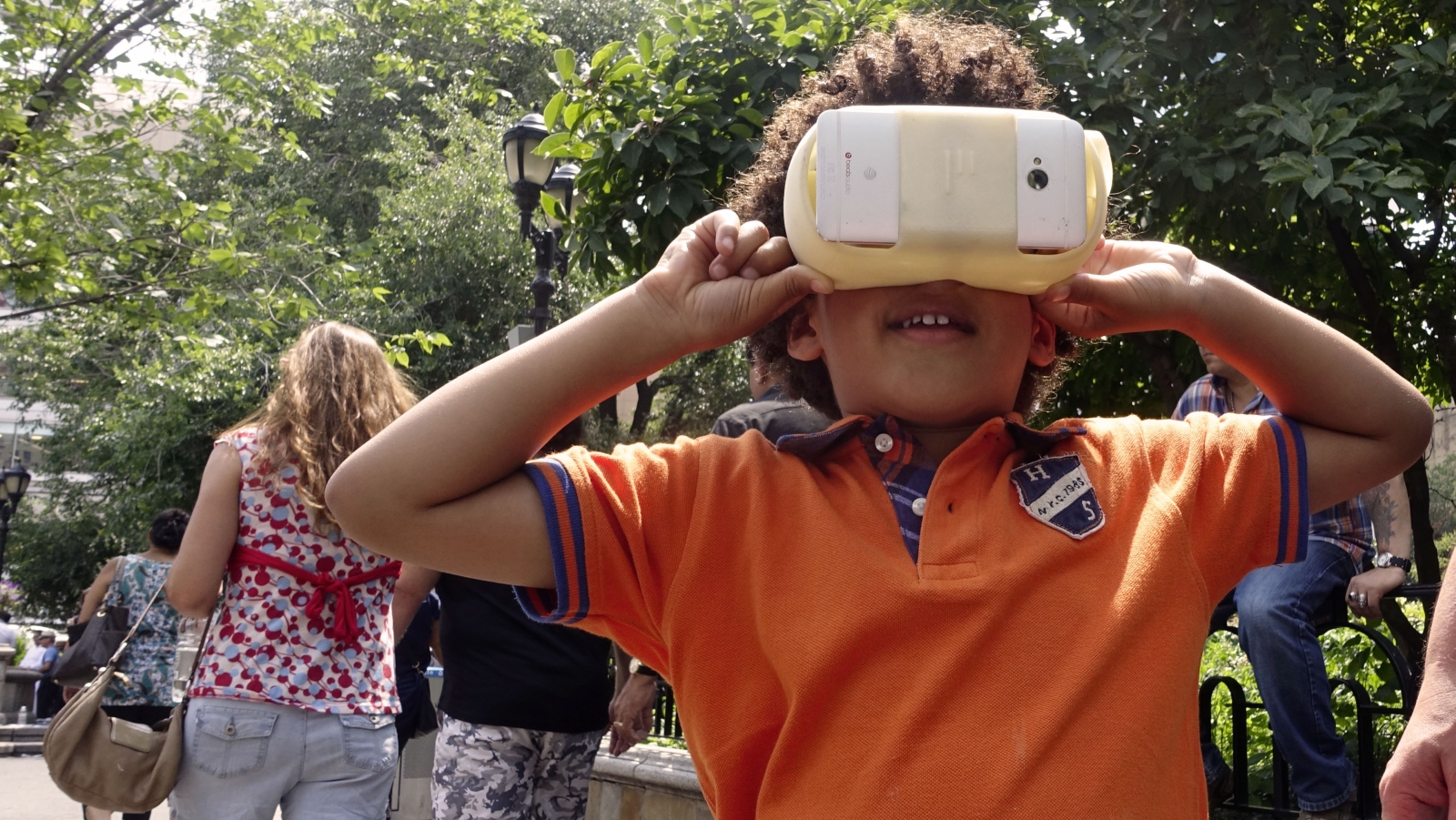 “Our design allows many different types of smartphones to slide into the right placement. Ideally, we would like to accommodate all phones. We are working our hardest to ensure the best experience for all phones in the market.”

Paralo’s looking for US$38 000 of total funding, while final devices are scheduled to ship by June 2016. The PLAY itself is currently available for a rather cheap early-bird special of US$30. 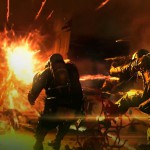